Teen, 15, arrested in shooting at Pennsylvania amusement park that hurt 3 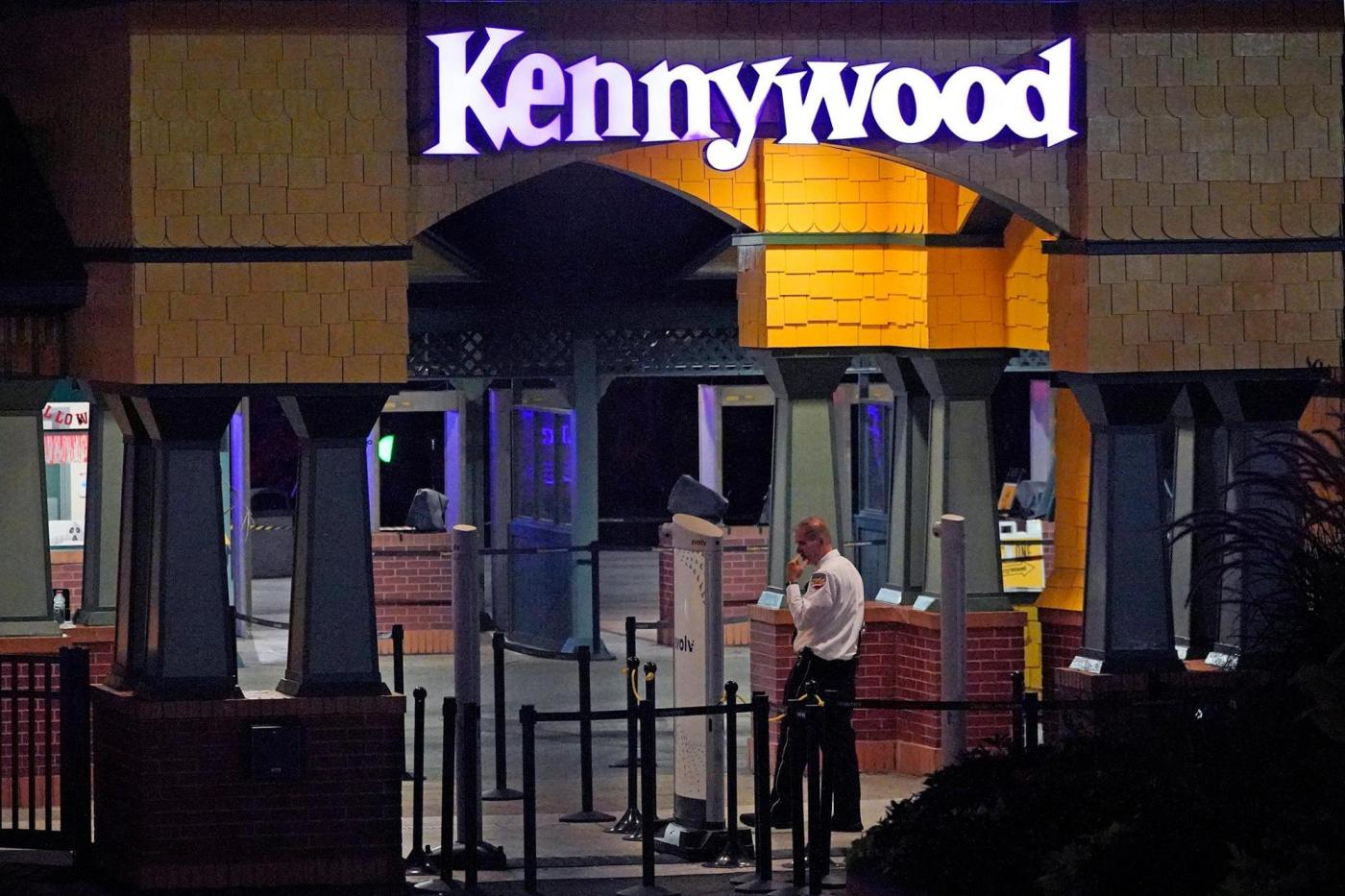 WEST MIFFLIN, Pa. (AP) — A 15-year-old has been arrested in last month’s shooting at a western Pennsylvania amusement park that wounded three people, including two teenagers.

Allegheny County and West Mifflin police said last week that the teenager is being charged as an adult with aggravated assault, reckless endangering and firearms crimes in the Sept. 24 gunfire at Kennywood Park on the opening night of the park’s Phantom Fall Fest.

Park officials said the late Saturday night shooting followed an altercation between two groups of teenagers near the Musik Express ride at the park in West Mifflin, southeast of Pittsburgh. A 39-year-old man and two 15-year-old boys were taken to hospitals with leg wounds, authorities said.

Investigators said last week that evidence recovered at the scene indicated that there were two guns fired, one of them by the teenager arrested. He himself was also grazed on the thigh by a bullet, and authorities are searching for a second suspect, which Christopher Kearns, the county police superintendent, said is “most likely” a juvenile.

Kennywood closed for the day after the shooting and announced new security measures including more police, more security along perimeter fences, limits on bag sizes and masks covering faces and requiring adult chaperones for all juveniles at all times during the Fall Fest, scheduled to run until mid-October.

Kearns said it remains unclear how the weapons got into the park, and investigators are still looking at the possibility that the weapons were tossed over the park fence or carried by someone jumping the fence. Officials said they are cutting down trees along the perimeter fence to improve visibility and installing new floodlights and security cameras to completely cover the fence line. They also vowed to “significantly” increase security patrols.

Authorities said they believe the gunfire stemmed from a feud between two groups of teenagers that has led to scores of shootings in several Mon Valley communities. Victor Joseph, county police assistant superintendent, cited 55 calls for shots fired in Duquesne and Homestead, the communities of the rival groups.

“We all know that this is a serious problem,” Joseph said. “The people who live in these communities know how serious it is. People who have lost loved ones due to gun violence and incarceration know how devastating it is.”

This story has been corrected to show the dateline is West Mifflin, Pa., not Ohio.