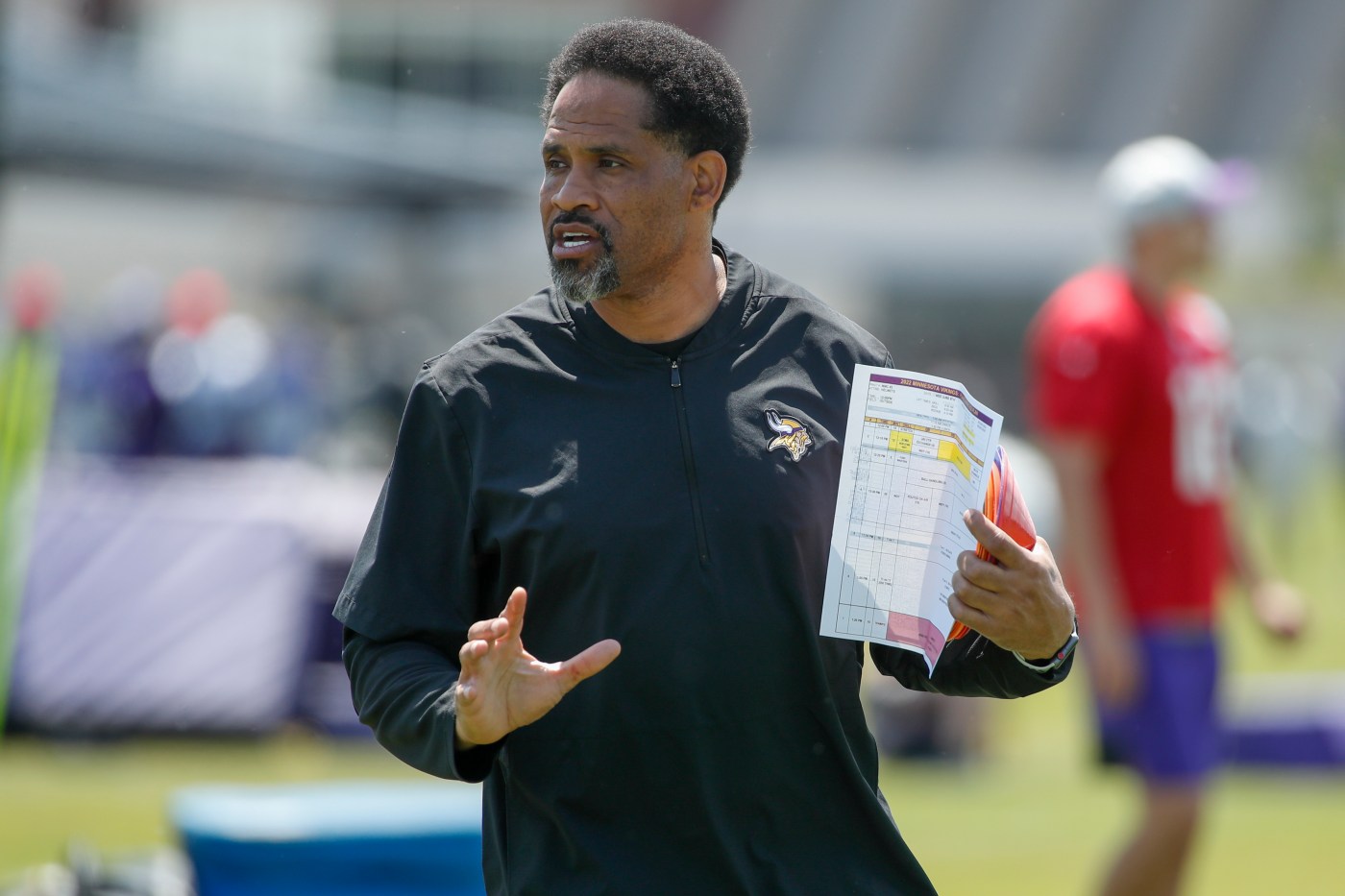 The Patriots are interviewing tight ends coach Nick Caley and Vikings wide receivers coach Keenan McCardell for their offensive coordinator job, according to the NFL Network.

Caley, 39, is the team’s longest-tenured offensive coach. He’s coached the Patriots’ tight ends since 2017 and before that spent his first two seasons on staff as an offensive assistant. Caley reportedly interviewed for the Jets’ offensive coordinator job on Monday.

McCardell, 53, recently concluded his second season coaching with the Vikings. He started his coaching career as an assistant in Washington under former head coach Mike Shanahan and has coached West Coast offenses for most of his career. McCardell played for Belichick when Belichick was the Browns’ head coach from 1992-95.

More recently, McCardell has coached wide receivers at the University of Maryland (2014-15), in Jacksonville (2017-20) and Minnesota (2021-present), where he’s helped develop Justin Jefferson into a three-time Pro Bowler and a first-time All-Pro.

Former Patriots offensive coordinator Bill O’Brien is the only other known candidate in the team’s ongoing coaching search.