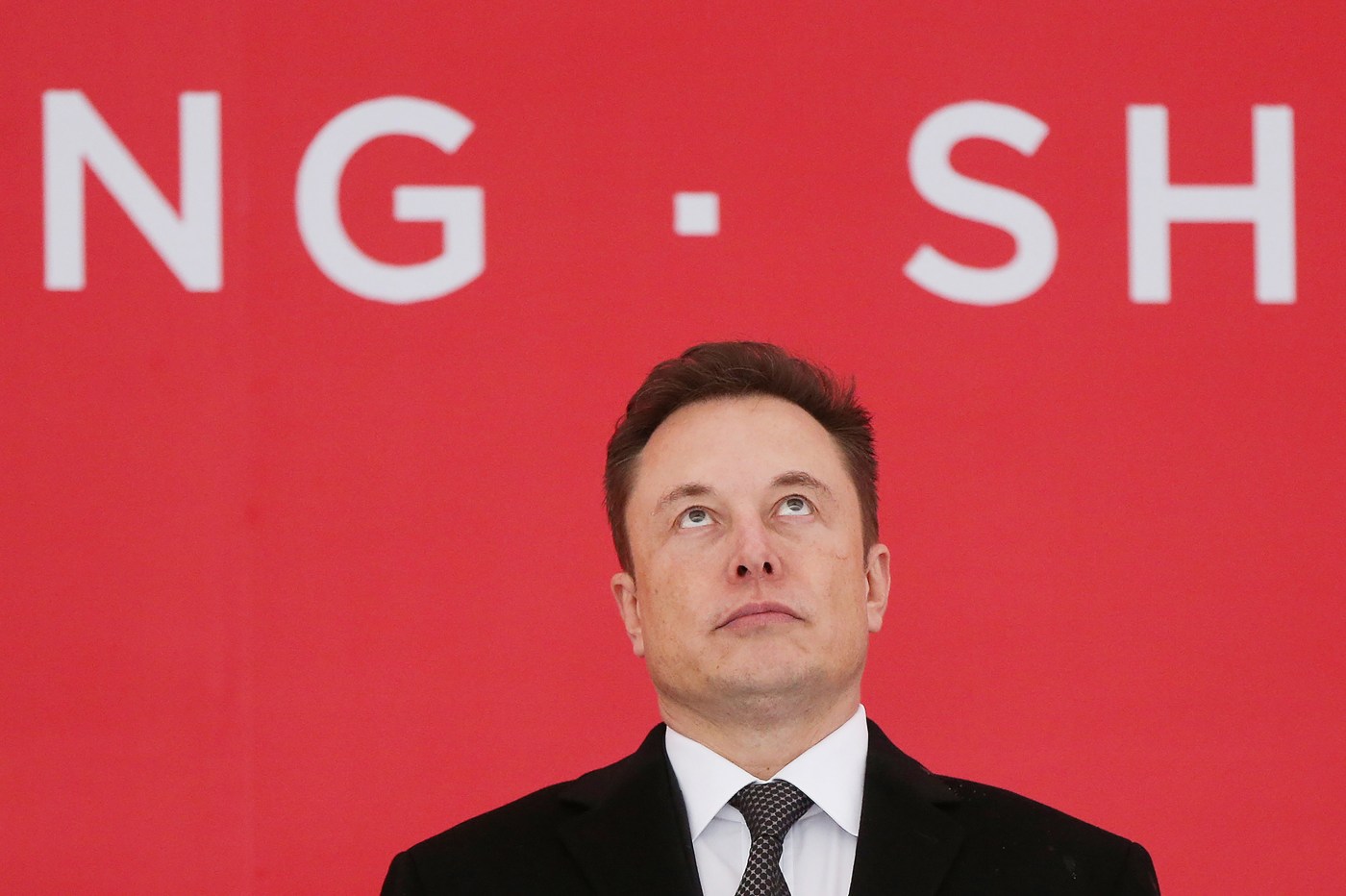 Tesla Inc. plans to lower production at its Shanghai factory, according to people familiar with the matter, in the latest sign demand in China isn’t meeting expectations.

The output cuts will take effect as soon as this week, said the people, who asked not to be identified because the information isn’t public. They estimate the move could reduce production by about 20% from full capacity, which is the rate at which the factory ran in October and November.

The decision was made after the automaker evaluated its near-term performance in the domestic market, one of the people said, adding that there’s flexibility to increase output if demand increases.

A Tesla representative in China declined to comment.  The carmaker’s shares fell 6.37% Monday, closing at $182.45.

The trimming marks the first time Elon Musk’s EV maker has voluntarily reduced production at its Shanghai plant, with previous reductions caused by the city’s two-month Covid lockdown or supply chain snarls. Recent price cuts and incentives such as insurance subsidies, along with shorter delivery times, suggest demand has failed to keep up with supply after an upgrade doubled the plant’s capacity to about 1 million cars a year.

Tesla’s China deliveries were a record 100,291 in November, China’s Passenger Car Association said on Monday, as lead times for the Model 3 and Model Y — the two vehicles Tesla makes in Shanghai — shortened markedly, another sign the factory is pumping out more cars than it’s selling.

Any Model 3 and Model Y ordered in China today should be delivered within the month, Tesla’s website shows, down from as long as four weeks in October and up to 22 weeks earlier this year. The Shanghai factory mainly serves the Chinese market, although some cars are exported to Europe and other parts of Asia.

“Without more promotions, new orders from the domestic market will likely normalize to 25,000 in December,” she said, adding that increased production couldn’t all be absorbed by exports.

Tesla is facing intensifying competition from local automakers such as BYD Co. and Guangzhou Automobile Group, which are raising prices in the world’s largest EV market. BYD posted a ninth consecutive month of record sales in November, with deliveries topping 230,000, including almost 114,000 pure-electric models.