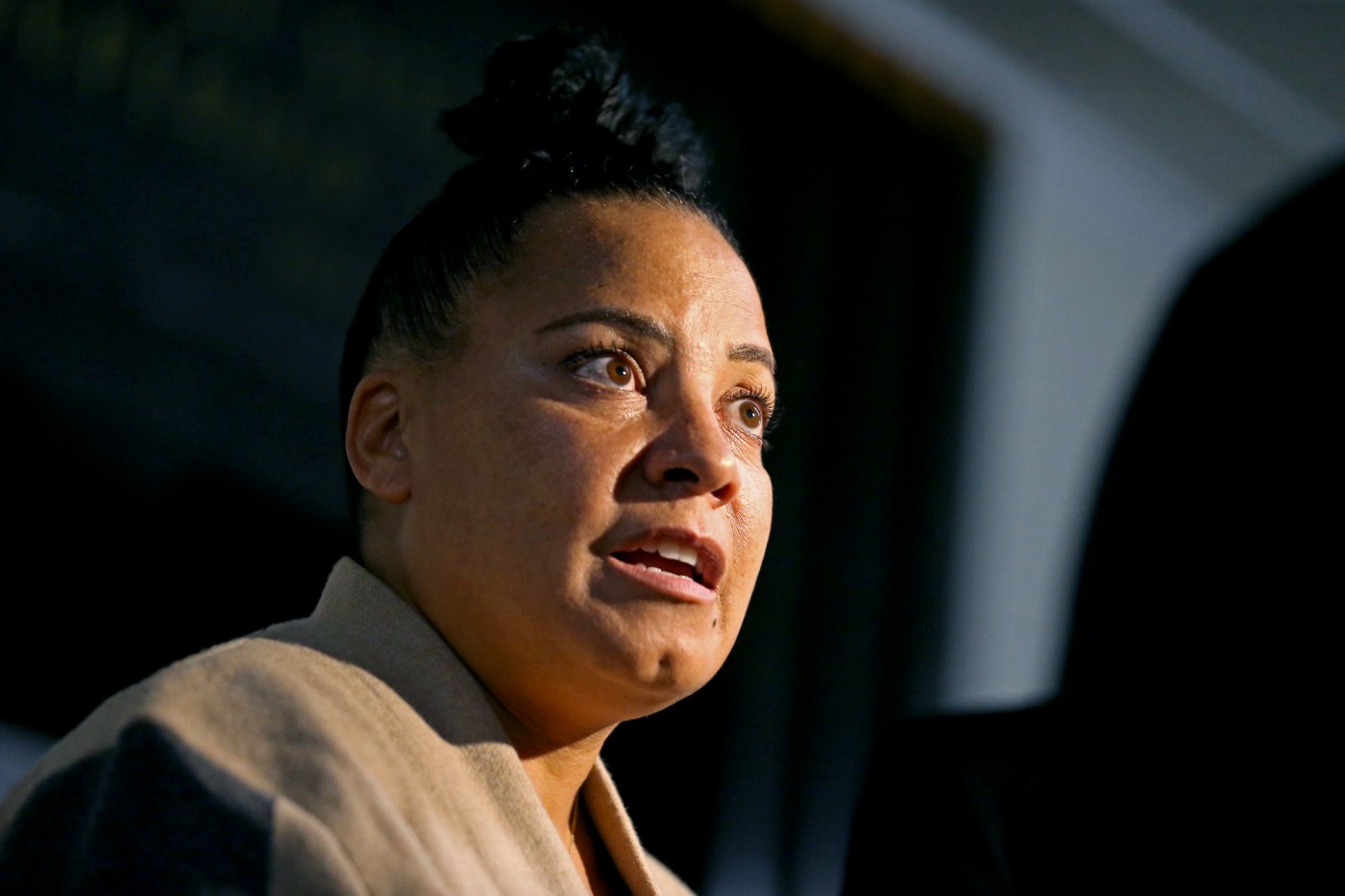 A Texas man has been arrested and federally charged with threatening a physician working with an LGBTQ health “education center” based in Boston.

“You sick mother(expletive), you’re all gonna burn,” Matthew Jordan Lindner, 38, of Comfort, Texas, allegedly said Aug. 31 in a voicemail intended for the physician. “You signed your own warrant, (physician’s name). Castrating our children. You’ve woken up enough people. And upset enough of us. And you signed your own ticket.”

The FBI arrested Lindner Friday in Texas and he is expected to appear in federal court in Massachusetts at a later date to face the charge of transmitting interstate threats.

“Mr. Lindner’s alleged conduct — a death threat — is based on falsehoods and amounts to an act of workplace violence,” said U.S. Attorney Rachel Rollins in a statement. “The victim, a Doctor caring for gender nonconforming and transgendered patients, should be able to engage in this meaningful and necessary work without fear of physical harm or death.”

Authorities say the targeted physician works for the National LGBTQIA+ Health Education Center, based in Boston.

Over the summer, doctors and other staffers at Boston Children’s Hospital also received violent threats related to its medical care for transgender youth. Authorities noted the threats began after false and misleading claims about the hospital and its work spread online.

It was unclear Saturday if Lindner is represented by an attorney. A message left with Lindner on Saturday was not immediately returned.