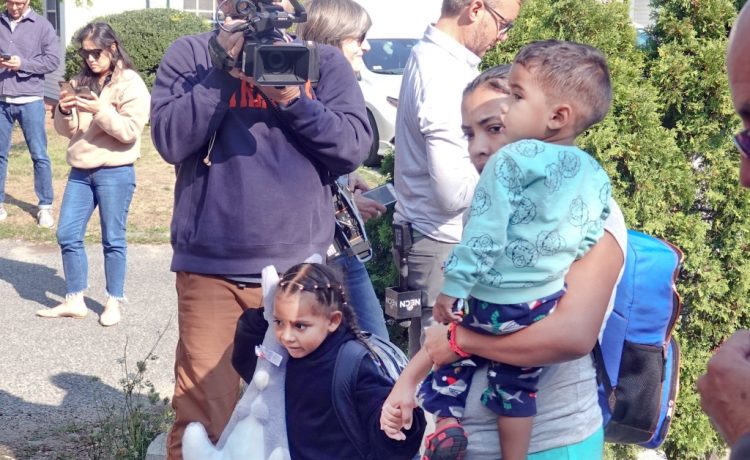 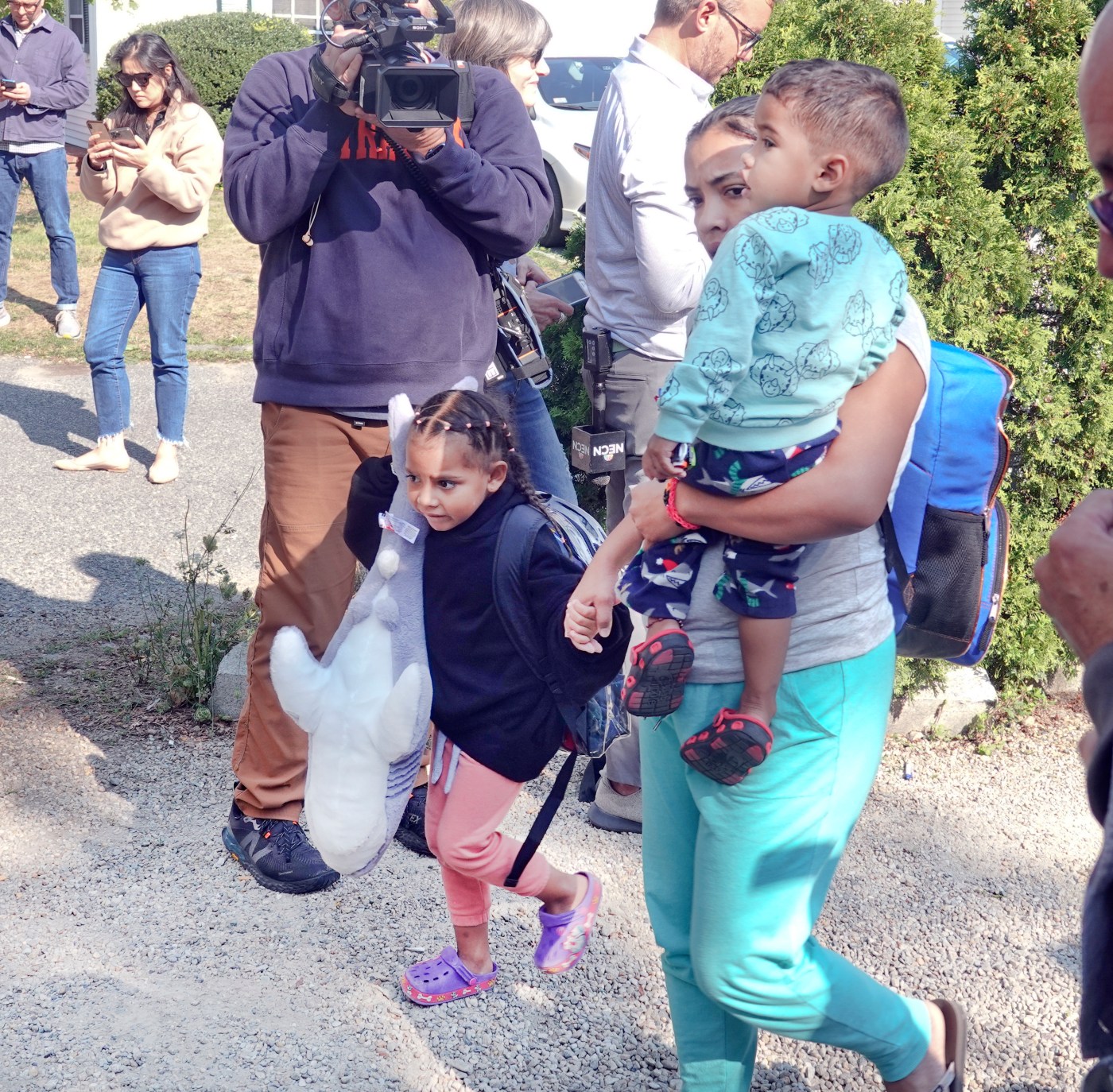 A Texas sheriff’s office is launching an investigation into how the 48 migrants were allegedly tricked into getting onto planes that ended up in Martha’s Vineyard last week, the county’s sheriff confirmed on Monday.

Florida Gov. Ron DeSantis has taken credit for shipping the migrants from Texas to Massachusetts last Wednesday, saying he was sending them to sanctuary destinations. Bay State officials and the island community were blindsided by the migrants’ arrival.

While in San Antonio near a migrant resource center, the 48 migrants from Venezuela were “lured under false pretenses” to get onto the planes to Massachusetts, Bexar County Sheriff Javier Salazar said on Monday.

“We are opening up a case, an investigation with regard to the suspected activities involving the 48 migrants from Venezuela,” Salazar said at a press conference.

The migrants were promised work by somebody from out of state who “preyed upon these people,” he added.

“They were promised the solution to several of their problems,” the sheriff said, noting that once they arrived on Martha’s Vineyard, they were “unceremoniously stranded.”

“When you’re playing with human lives, people who are already in a desperate situation, people that had every right to be where they were but were lured under false pretenses, that tends to bother me quite a bit,” he added. “And so we are absolutely opening up an investigation into this.”

The sheriff’s office has the names of “people of interest” in this case, Salazar said.

After the migrants arrived on Martha’s Vineyard, the island community stepped up and helped house and feed them for a couple of days.

The state then moved the migrants to Joint Base Cape Cod, which is set up with more resources to help the individuals and families.