Todays Though > News > ‘That would be cool’ – Boston Herald
News

‘That would be cool’ – Boston Herald 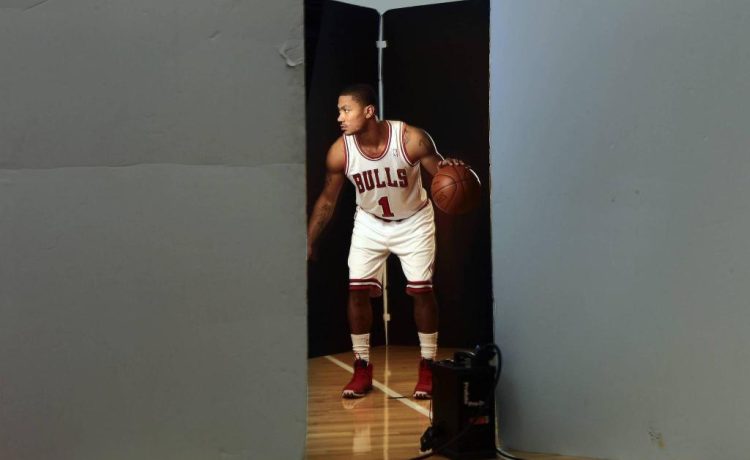 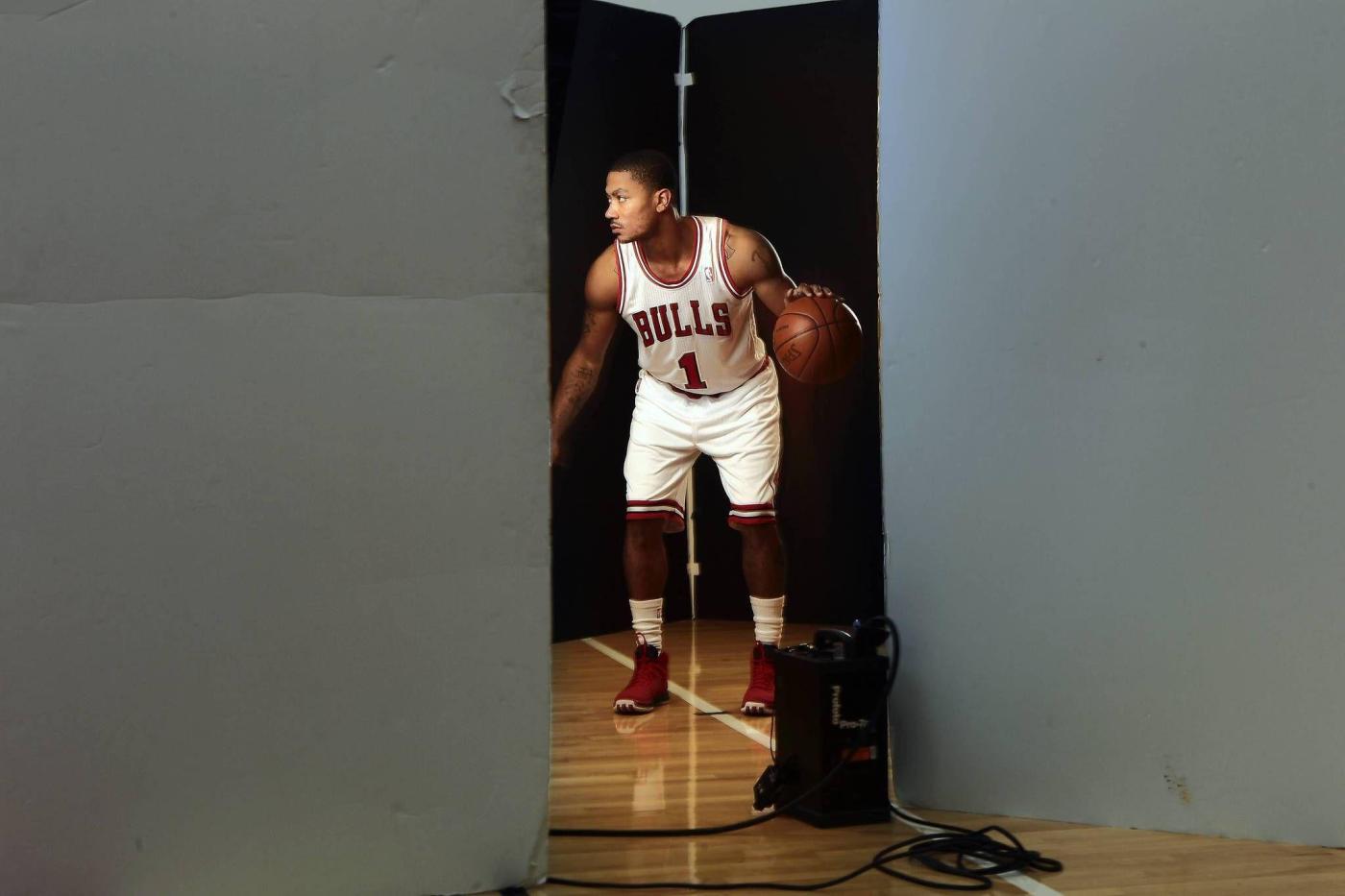 Former Chicago Bulls star Derrick Rose was nonchalant about getting a chance to get some minutes Friday at his old stomping grounds at the United Center.

The New York Knicks were winning with Rose glued to the bench, and he wasn’t about to upset the Big Apple cart, even for the opportunity to feel the love from Bulls fans.

The return of Rose to his hometown is always a night Bulls fans look forward to on the West Side, and the NBA schedule-makers treated him to a pair of games at the UC this week with a day off in between.

But the Simeon product said he didn’t make the rounds in Chicago, preferring to stay in his hotel room and get some business done and see old friends, including former Tribune beat writer Sam Smith.

Chicago never tired of seeing him, and the crowd greeted Rose warmly Friday. Knicks coach Tom Thibodeau said he was “hopeful” that Rose one day would have his number retired and his jersey hung in the rafters,

“He (rubber) stamped it?” Rose said with a laugh. “Then they should do it then if Thibs said so.”

I asked Rose if he ever thinks about that actually happening. He said it would be “dope” if it does but only thinks about it when someone asks him.

“Yeah, for me it wouldn’t be a big problem, but for my family members to see that and the people that have supported me all these years to be part of it, that would be cool,” he said. “I know the love I’ve received, no matter if it’s here or somewhere else, that’s all I need.”

Thibodeau went one step further and said Rose deserves to be in the Basketball Hall of Fame, a scenario Rose was a little more reluctant to dream about.

“Who wouldn’t want to make the Hall of Fame one day?” he said. “But there are a couple (of) ways you could look at it. I’d be very grateful for that, but at the same time, can someone in here name a famous gladiator?”

We came back with Spartacus and Conan the Barbarian. But of course, Rose was asking a rhetorical question.

“In 200-300 years, nobody is going to care about what went on,” he continued. “For me, the knowledge, the wisdom, the love, the capital I got from this sport allowed me to do a lot, and I’m very grateful and appreciative of that. The things I want to do after basketball I feel like are going to be bigger than what I do in basketball.”

At age 34 and playing a minor role on the Knicks, Rose’s career definitely is a lot closer to the end than the beginning. Still, he said he has no intention of leaving anytime soon and feels he has a lot more left in him on the court.

Rose once mentioned he was going to be like Tom Brady and keep playing into his 40s. He liked the fact that Brady is still going after briefly retiring last offseason and then changing his mind.

“Tom’s still going until they kick him out too,” Rose said. “Yeah, I feel healthy. … I feel like I’m healthy enough to play. I can still add something to the team.”

Rose said he was “adapting” to his new role but was glad that he was at least replaced by someone in Miles “Deuce” McBride who earned the promotion.

“I’m just happy that I didn’t lose it by the way I was playing or I didn’t get benched because of my play,” Rose said. “I got benched because (Thibodeau) wanted to see how Deuce looked, and it’s a younger guy getting into the rotation.

Last summer, Rose, Joakim Noah and Luol Deng escorted a group of Simeon players to Senegal, a trip that not only showed how much they cared about teaching kids about their African heritage but displayed the camaraderie between the former Bulls teammates.

“Facts,” Rose said of their friendship. “And it’s not fake. Like with Jo, it’s way bigger than basketball. Luol, he’s kind of like James Bond in a way. You don’t know where he’s at or what countries he’s in. He just pops up. And everybody is used to it.”

Rose asked the writers if they had seen the new documentary on former tennis star Yannick Noah, Joakim’s father. No one had seen it. Rose gave it a thumbs up, saying the film shows that everything in life happens for a reason.

“It’s no such thing as coincidence, I’ll just say that,” he said. “Everything that happened was meant to happen, and the relationship that we formed was meant to be formed. So it was perfect.”

Life goes on and teammates go their separate ways. That’s the world of sports.

But some friendships last forever, and that’s a legacy Rose, Noah and Deng hope they’ve left in Chicago.