The Arcitype scores big with trio of killer collabs 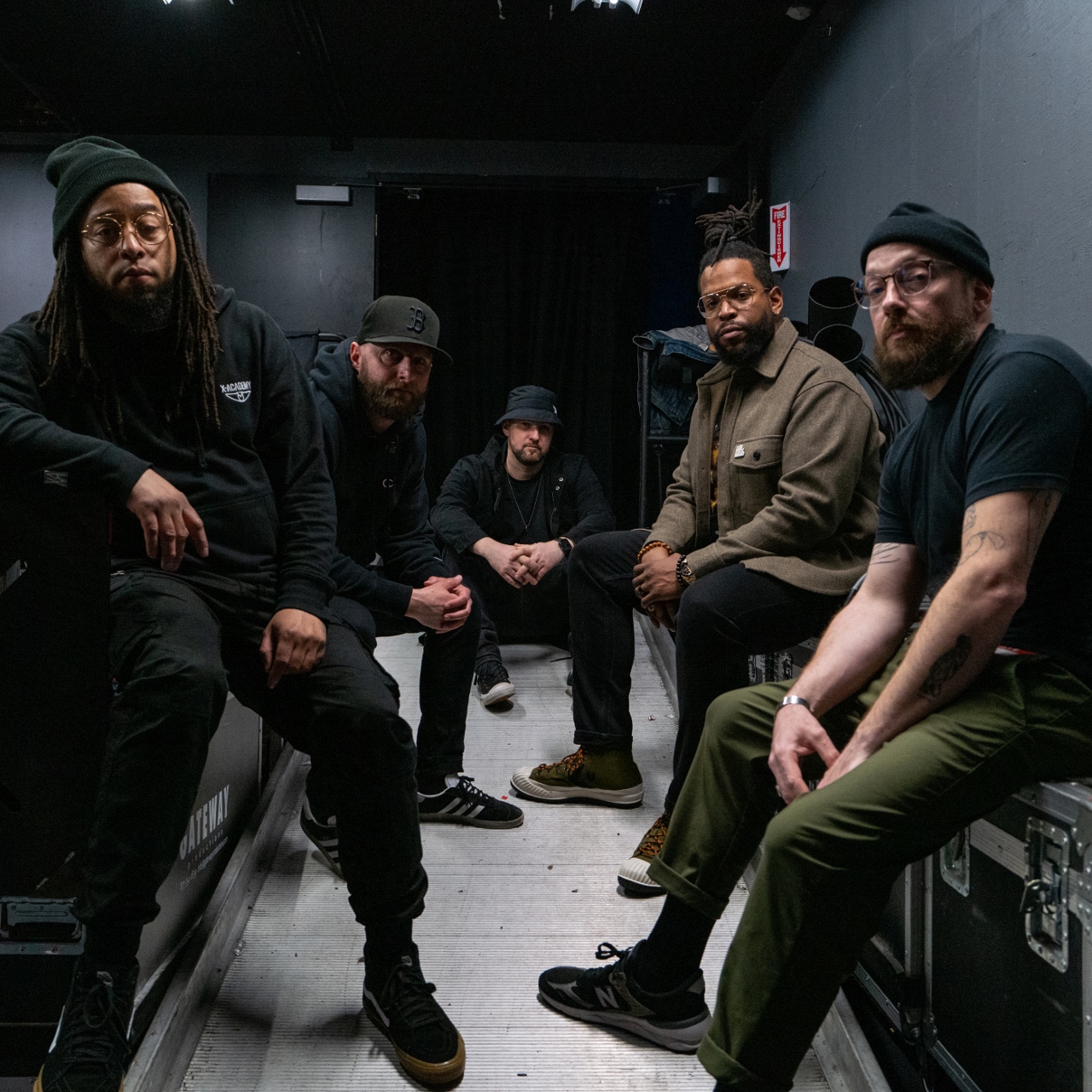 In 2018, Boston producer The Arcitype dropped a playlist of 200 tracks he helped shape. Most were downright killer.

The guy was on a tear then: Boston Music Awards named The Arcitype Studio Producer of The Year in 2016, 2017 and 2018. Thing is, the stuff he put out this fall is even better. The STL GLD member and co-owner of Bridge Sound & Stage in Cambridge has been collaborating with an increasingly eclectic and excellent range of artists. I asked him to walk us through three nuggets from his autumn of awesome.

STL GLD is a hip hop band and it’s not. Lyricst Moe Pope and producer Arcitype expand beyond genre and with their collaborators:singer-songwriter Will Dailey, folk/pop/world beat artist Julia Esterlin, fellow genre smasher Cliff Notez and more. But mixing with the hushed and tender band Darlingside?

“Some people expect some curve balls from us but this is a wider curve,” Arcitype said.

Both he and Pope fell in love with Darlingside during the pandemic and recruited it for a track. Late in the pandemic both groups got together for “Shimmer,” a sublime dream: electronic loops and acoustic instruments, a feverish soundscape spiked with bold crescendos.

“It was just an unbelievably joyous session, one the best I’ve ever had,” Arc said. “We recorded banjos, violins, cellos, harmoniums, weird little synths they had, layers of a billion vocals, and it’s all in there.”

It’s indicative of the risk taking and magic STL GLD conjures on new album “Rock Boyega,” out Nov. 11, the day after the band’s Paradise show.

If “Shimmer” evokes the sound of tomorrow, a vibe from another dimension, “Italian Leather” is here and now. The fresh Gatch track could be – and should be – a chart topper.

When Arcitype connected with Gatch, the young artist had a singer-songwriter feel. But the two worked on a 2021 EP, “Party People,” that leaned in the direction of dance. After the project, the pair were in the studio and Arcitype said, “Dude, we got to go all the way in.”

Gatch and Arcitype basically wrote and produced the pop-disco-dance groove on the spot.

The cut could be the B-side to “Uptown Funk.” I say “could be” because “Italian Leather” is so obviously an A-side.

“It’s kind of the next step in his evolution but then he’s come to me with new songs that are back in the singer-songwriter direction,” Arc said. “I said, ‘This might be a little confusing but here we are in 2022, we don’t need to follow the rules. Let’s make some music and if it feels good, let’s put it out.’”

Arcitype has been working with Zola Simone since she was a kid, three whole years ago. In 2021, Simone put out her LP “Now You See Me” – a mix of folk, hip hop and indie rock. Now 19, she followed it this fall with EP “Flower.”

“She came into the studio and was 16 or 17 at the time, and she sang to this backing track… I was just shocked at her natural talent,” Arc said. “With the new EP, she wanted to push this ’80s tinge while she’s still living in a contemporary (artistic) world. We locked into the feel of ‘What It Feels Like’ and it became the centerpiece of the project.”

Both Arc and Simone have described “Flower” as a song cycle about the death of a relationship and the birth of a fresh one. “What It Feels Like” certainly blooms with an earworm pop thump.