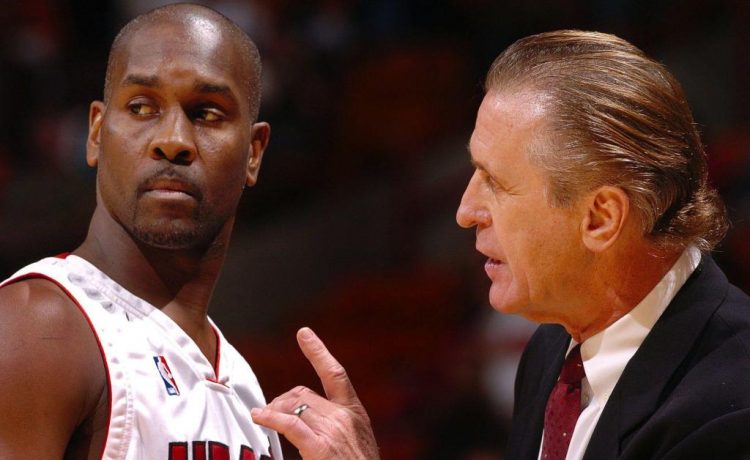 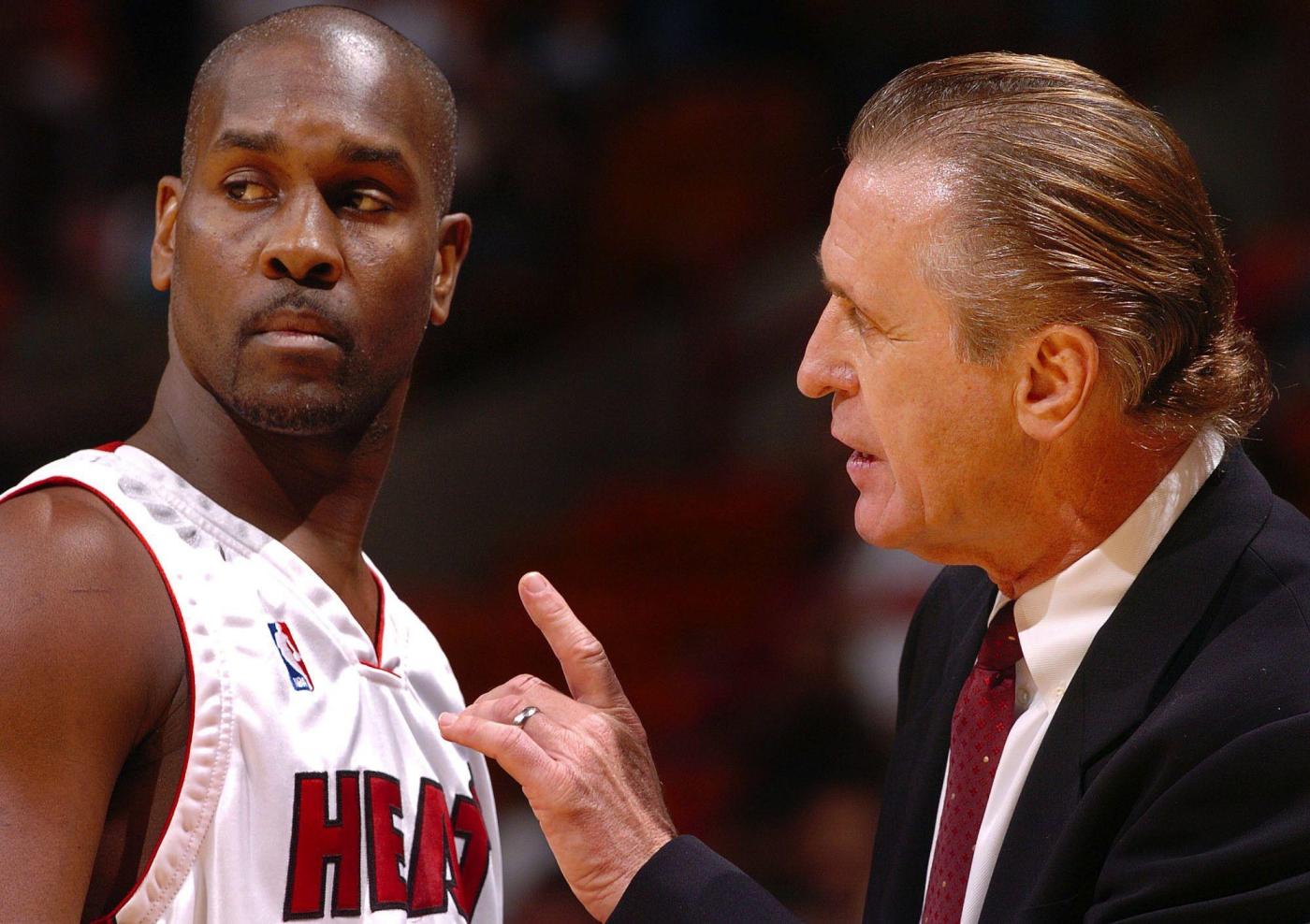 After opening the series with a look at the five greatest games in the team’s history and then five franchise-altering moments, as well as the team’s biggest celebrity fans, today we look at five particularly notable big personalities in the locker room. No, not the biggest stars (we’ll get to those next week with our Top 5s at each position), but rather those who made you stop and take notice, even if they left you a bit perplexed.

1. Chris “Birdman” Andersen. He only spent two full seasons with the Heat (plus parts of two others), but the impression left by the ball-of-energy big man was quite literally indelible, with fans arriving in mock tattoo sleeves to replicate his head-to-toe body art, and some of the youngest (and a few of the oldest) fans fashioning their own Birdman-style mohawk haircuts.

Anderson remained in character throughout, answering never to Chris, but only to Bird or Zilla (short for Birdzilla), stopping along the way to go alligator hunting with teammate Udonis Haslem.

And it was he who took flight at the start of the Harlem Shake video produced at the height of the Heat’s Big Three era, flapping his wings across the Heat locker room.

2. Hassan Whiteside. In the wake of LeBron James’ departure four months earlier, the Heat were in need of levity, diversion and unabashed joy. Enter Whiteside in November 2014.

The 7-foot center arrived with a series of double-doubles and emphasized in his initial postgame interviews how he was trying to improve his NBA2K video-game rating, noting, “nobody does it with blocks,” when he recorded such triple-doubles.

There also were social-media videos of his talking to his koi and reveling in riches he admittedly never fathomed.

For all the uneven times later in his Heat tenure, the start was a refreshing break from all the high-stakes tension of the Big Three era.

3. Michael Beasley. In some ways, Beasley was Whiteside before Whiteside, full of exuberance and ebullience, the sheer love of the game showing through with an enthusiasm each time he took to the court.

While the No. 2 selection in 2008 certainly was not the draft pick of choice for the team’s fan base (lack of lottery luck instead sent Derrick Rose to the Chicago Bulls), the love in the locker room was real, even with numerous uneven moments on the court that, at times, drove teammates to distraction.

Overall, there were three separate Heat tenures, including the one when he returned from time playing in China and noted how while there he had eaten horse, lizard and drank “snake juice,” just another chapter in the tale of Super Cool Bease.

4. Dion Waiters. No, it did not end well, and there certainly were rough patches along the way with the guard who was coined Philly Cheese (for his Philadelphia roots) by none other than Whiteside.

But has there ever been a Heat player with a greater sense of ego (even if inflated)?

So he never stopped shooting, including when he made the game-winning 3-pointer for the Heat against the eventual-champion Golden State Warriors on Jan. 23, 2017, posing defiantly across from Kevin Durant with arm locked.

“He’s not scared. He’s not afraid,” Heat coach Erik Spoelstra said. “He’s fearless. He wants those moments as much as anybody.”

5. Gary Payton. Put it this way, who didn’t Hall of Fame guard Gary Payton cuss out during his two-year Heat tenure?

There was a playoff confrontation with Dwyane Wade in the locker room hallway while the Heat were on the way to the 2006 NBA championship, and there was a fight with Udonis Haslem during practice that reached the point of Pat Riley kicking both out of the gym.

“We started arguing,” Haslem would later tell GQ, “and Gary went and got a broomstick.”

Another time, when confronted by Riley about running playsets instead of constantly feeding the ball into Shaquille O’Neal in the post, Payton responded, “F that, I’m passing to Shaq.”

Teammates loved him and stood by him, even with the accompanying headaches associated with Payton . . . never . . . shutting . . . up.

Up next: The ultimate Heat lifers, those there from the start, as the franchise turns 35.