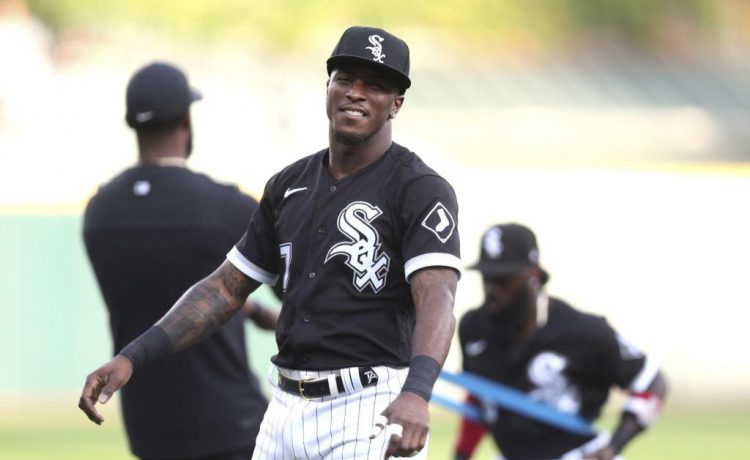 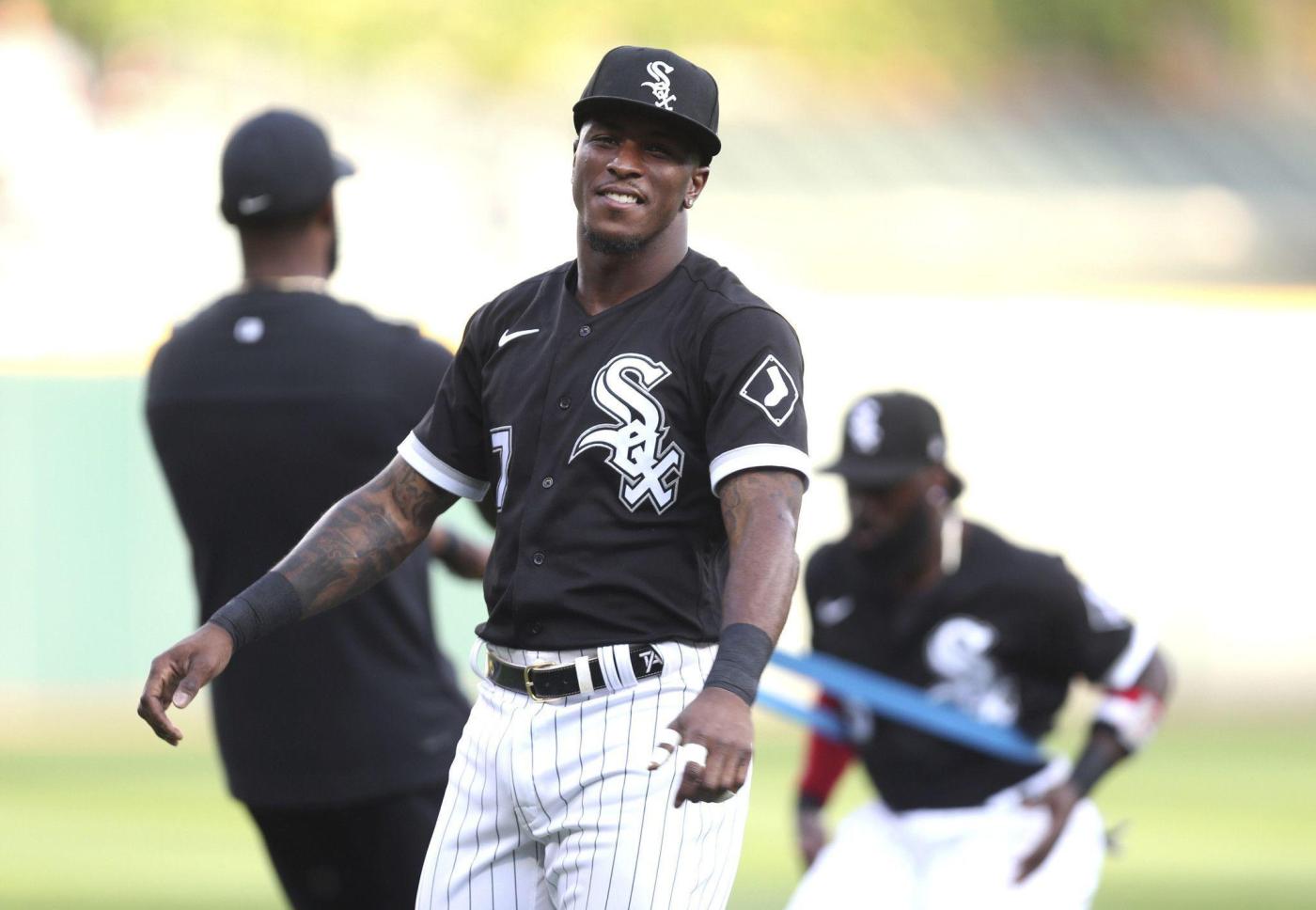 But Andrus never envisioned being Anderson’s teammate — let alone playing so well at short that Anderson’s absence from the Chicago White Sox lineup has been minimized.

Now that Anderson is ramping back from surgery to repair a sagittal band tear on the middle finger of his left hand and possibly returning next week, the question of whether to keep Andrus at short looms large down the stretch.

“Right now Elvis is the shortstop,” acting manager Miguel Cairo said Tuesday. “When Tim comes back, he will be put at shortstop. That’s his position.”

Well, that answers that question.

But is it the right answer?

No one should lose his job because of an injury, though Sox fans seem to be fine with manager Tony La Russa losing his after his heart ailment. But Anderson is a much different story. The Sox also could use Anderson as the primary designated hitter and keep Andrus at short, an option that’s a bit complicated because of the need for Eloy Jimenez and Yasmani Grandal to DH on occasion.

Andrus said he knows he’s a seat-holder at short for Anderson and agrees with the decision.

“I understand that part, I think we all understand that part,” Andrus said before Wednesday game against the Colorado Rockies at Guaranteed Rate Field. “That’s his position, and he’s earned it, every bit of it. So when he comes back, we’re all going to be more than happy to have him back.

So it’s a done deal? Maybe.

“Keep in mind, Tim’s going to have missed six-plus weeks or at least six weeks (if he returns next week),” general manager Rick Hahn said Tuesday. “So throwing him right back in there every day might not be the best call.

“So it’s good to have some alternatives, and in both Elvis and TA, (we have) guys who are fundamentally looking to help the team win and somehow contribute to that. Knock on wood, if we get to the point where they’re both healthy and active and contributing, we’ll have one of those good problems about how to incorporate them both into the offense.”

The operative word is “offense,” because defensively Andrus has the edge.

The 14-year veteran has made an instant impact since signing last month after his release from the Oakland A’s. Andrus was hitting .305 with five home runs and 20 RBIs entering Wednesday. Just as important, he has been perfect in the field with no errors in 23 games. Anderson committed 12 errors in 79 games at short and was part of an overall defensive collapse that prevented the Sox from going on a run. Now they’re on one, and Andrus and Romy Gonzalez have been big reasons why.

Cairo can pair Anderson and Andrus together in the field by moving Andrus to second base. Andrus said he hasn’t worked out at second yet and doesn’t feel the need to unless told.

“Whenever we have that conversation, I’ll be down for working at second or third or whatever,” he said. “It’s not really that different (at second). Just different angles. The last few years because of the shift I’ve been able to play a lot of second base (while at shortstop), so I don’t think it will be that hard.”

Anderson is one of the team leaders and the face of the organization. It wouldn’t be an easy conversation for Cairo to convince him Andrus should remain as the primary shortstop for the time being. But that’s an option the Sox should consider. Factoring in the hand injury, Anderson should be understanding if the Sox believe it’s in the best interest of the team. He certainly would have the job full time again in 2023.

“It’ll be interesting to see what happens once TA gets back because obviously you’re talking about one of the premier players in the leagues, and Elvis is absolutely fantastic,” closer Liam Hendriks said Tuesday. “He’s exactly what this team has needed, and it’ll be an interesting concept for the front office to figure out what goes on there, in my eyes anyway. To fit them both out there would be fantastic because they bring an energy level, they bring an excitement level you don’t see very often around the league.

“I can tell you my performances tend to be a little bit better when Tim’s out there just because he yells at me enough. I need that.”

It’s no coincidence Andrus’s arrival has coincided with the recent Sox surge. He said it was “refreshing” to be back in a playoff race and knows it’s Anderson’s spot when he’s ready.

“I’ve had a few conversations with Tim,” said Andrus, who led off Wednesday. “I’ve known Tim since he got to the big leagues. He’s one of those guys that you don’t want to play against. He’s always asking questions, and you could see he wanted to learn every day to be a better player and a better person. I don’t think he needs too much advice from me. I’m probably the one who needs to ask him for advice.

“It’s been really good talking to him, and now I see why he’s such a good player.”

Things can change in the next week. Maybe Cairo won’t even have to choose between his All-Star shortstop and the Sox’s stretch-run MVP. But Cairo has been consistent in one thing — getting through today is the only thing on his mind.

“Today is important,” Cairo said Wednesday morning. “Tomorrow, we wait to get there.”