Todays Though > News > The Clean Water Act is under assault
News

The Clean Water Act is under assault 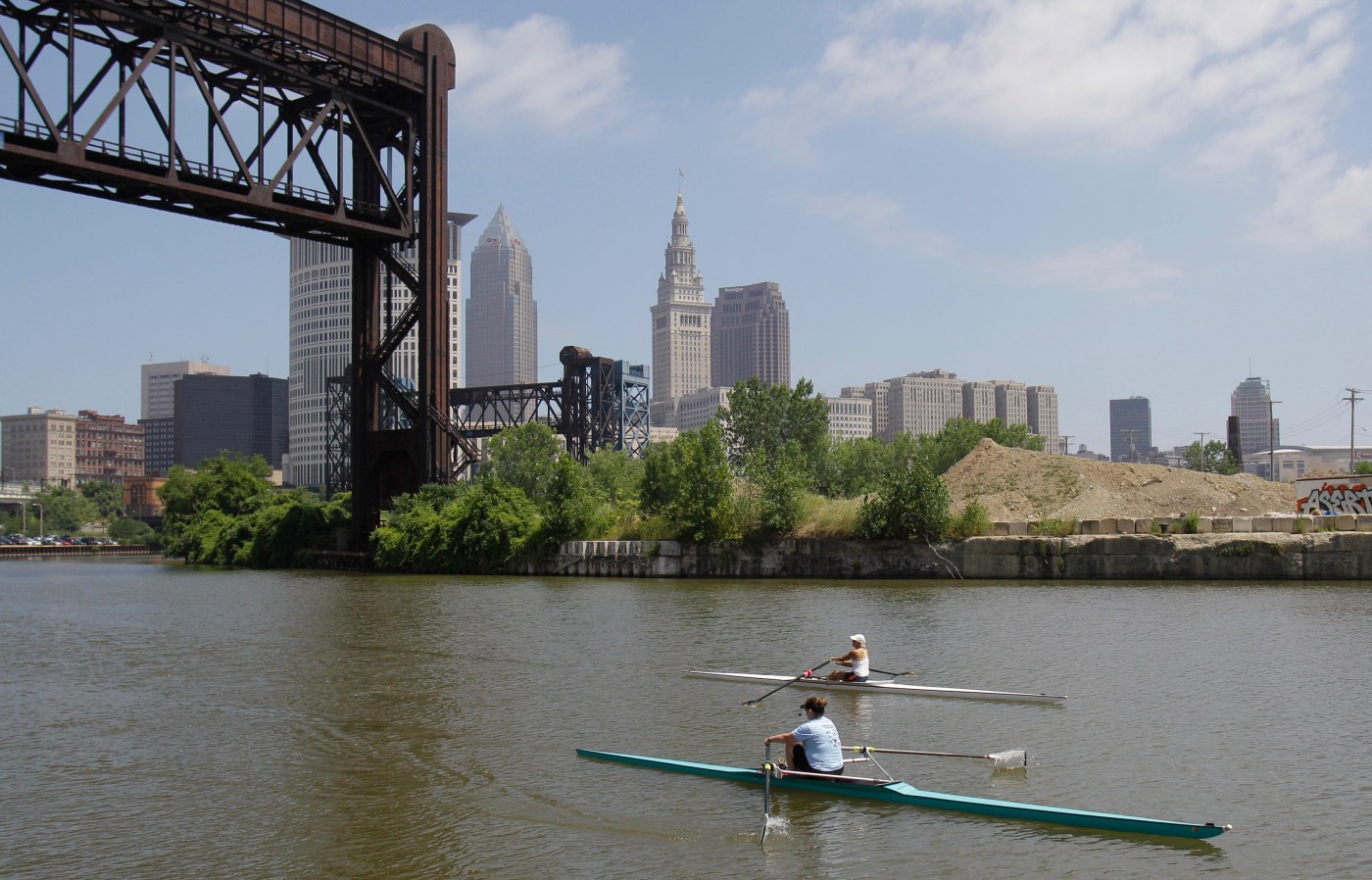 President Richard Nixon vetoed the Clean Water Act in 1972. But Congress overrode him on a bipartisan vote, and the landmark law to reverse the toxic degradation of U.S. rivers, lakes and streams took effect half a century ago.

The law was inspired in part by the notorious 1969 Cuyahoga River fire in Ohio, in which the river itself, laden with oil and other industrial pollutants, went up in flames.

The model, though, was a California clean water law adopted the same year as the fire and the destructive Santa Barbara oil spill. The federal Clean Water Act has essentially the same goal as California’s Porter-Cologne Water Quality Control Act: to regulate the discharge of pollutants in order to safeguard the nation’s water supply for drinking, swimming and good health for human beings and the environment.

Progress has been unmistakable. It’s no longer possible for industry to legally dump solvents, chemicals and other waste into rivers and lakes and expect the rest of us to bear the cost in the form of poisonous waterways and cleanups. Rivers no longer catch fire. Harbors once again have fish, because the streams that feed them no longer bring untreated municipal waste or chemicals like PCBs. Many once-toxic streams are again swimmable.

But not all. In California and much of the West, less ample and therefore slower moving water, together with hotter temperatures, have increased the growth of blue-green algae, also known as cyanobacteria. These can release toxins and make sloughs and ponds poisonous to people who fish in or drink from them.

Earlier this month, the U.S. Supreme Court heard a case that could jeopardize the act, at least to the extent that it protects sensitive wetlands. In Sackett v. Environmental Protection Agency, owners of a plot of seasonal wetland in Idaho argue that the act applies only to the water in a wetland and not to the adjacent land from which the runoff comes.

Even if the court accepts the broader view of the Clean Water Act’s scope, the 50-year-old law should now be seen as only a starting point for necessary protection of the nation’s water. Things have changed in the last half-century, and water laws have to be updated to take into account climate change and the challenges of agricultural runoff. They have to take into account our deeper knowledge of the actual connections between all bodies of water, whether on the surface or underground, seasonal or year-round.

It took a long time for Americans to appreciate the damage they were doing to their water. Pollution was widely seen as a sign of American civilization subduing a wild continent and putting it to use in the service of human wealth and progress. And besides, there was always another pond or stream to be used for drinking water.

But now we know more about the costs of environmental destruction. We can’t wait another 50 years before updating our laws to protect our water supply.