Todays Though > News > ‘The Eternal Daughter’ big on atmosphere, short on plot
News

‘The Eternal Daughter’ big on atmosphere, short on plot 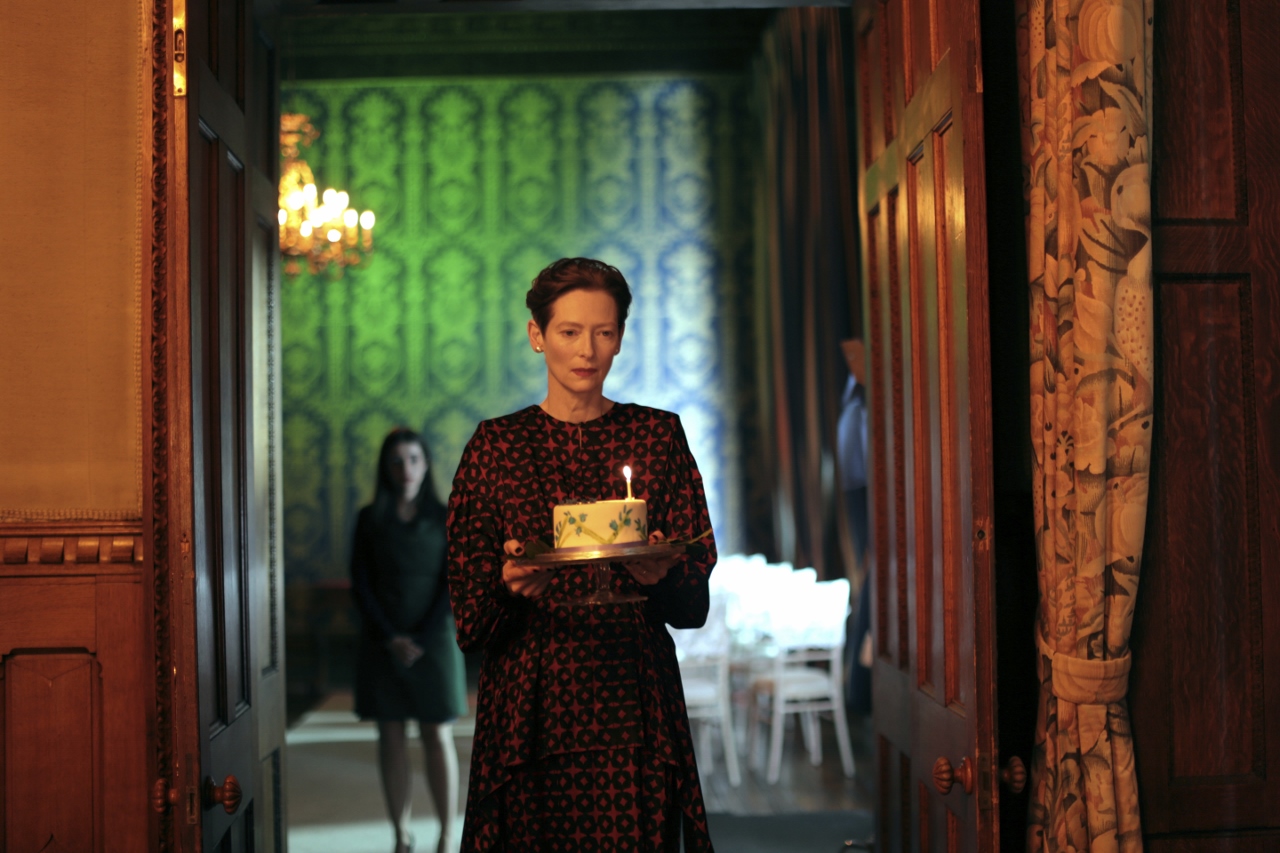 Tilda Swinton delivers a tour de force performance in “The Eternal Daughter,” playing both the daughter of the title, Julie Hart, a filmmaker experiencing writer’s block, and her aged mother Rosalind Hart, who is alone after her husband’s death and increasingly reliant and restricted.

In opening scenes to the tune of mysterious music, Julie listens as a taxi driver talks about a frightening experience before dropping Julie and a sleeping Rosalind off at a lavish manor house that has been converted into a hotel (the film was shot in Wales). Julie is disturbed to learn from the receptionist (a wry Carly Sophia-Davies) that she and her mother cannot have the room Julie reserved for them. After settling in, Julie searches for a place for her to work during the day and finds a room with a desk facing the garden. The former manor house seems like a little cousin to Stephen King’s Overlook Hotel from “The Shining.” Although we are told the other rooms are taken, we see no one else except the receptionist, who doubles as meal server. Some scenes seem deliberately edited to suggest a non-linear story line.

Directed by Joanna Hogg of the semi-autobiographical “The Souvenir” and “The Souvenir: Part II” films and executive produced, like the “Souvenir” films, by Martin Scorsese, “The Eternal Daughter” features a shaggy dog named Louis in its small cast of characters. As it turns out, Julie and Rosalind’s family owned the manor house back when Rosalind was a child and visiting her cousins who lived there. Rosalind painfully recalls the boys who would go to fight in WWII and never return. In an opening scene we glimpse the words “Moel Fanau Hall” on a sign. Moel Fanau is Welsh for “mother’s hill.” Afloat in a sea of vintage wallpaper, Rosalind remembers the room she and Julie are given. She thinks she once slept there with her unseen and perhaps no longer alive sister.

It is easy to accept Swinton in both roles. Julie and Rosalind never appear in the same frame. Several times a day in daytime and darkness, Julie must walk Louis (pronounced Louie and belonging to Swinton) on the hotel’s ample, mist-shrouded grounds. It’s like the setting of a Hammer horror film. Gargoyles stare down from their rooftop aeries. In one of these scenes, Julie thinks she sees a semi-visible person gazing at her from a ground floor window. Julie complains to the receptionist of a noise she hears in the night, keeping her awake. “The Eternal Daughter” is a ghost story. But where are the ghosts? Swinton has already played Rosalind in the “Souvenir” films, playing mother to her own daughter Honor Swinton Byrne as the Julie of those films. Got that mind maze figured out?

“The Eternal Daughter” often evokes Alex Garland’s eerie, if not entirely satisfying 2022 effort “Men.” “The Eternal Daughter,” which is also unsatisfying, also evokes the antiquarian ghost stories of the Edwardian master storyteller M.R. James. But unlike Garland’s film or James’ tales, not much happens in “The Eternal Daughter.” That lack of incident becomes a terrible burden and weird strength. The hotel is an M.C. Escher-like maze of staircases.

The film has eight characters played by seven actors. One of them is an unseen presumed boyfriend, who arrives each night in a car with music blaring and engine racing to pick up the receptionist. Desperate for something to write about, Julie secretly records her mother’s recollections of her times in the house. The fine screen and stage actor Joseph Mydell shows up as a friendly hotel porter, who turns out to be the person playing the flute that we have heard and whose late wife worked as a hotel chef. Swinton-weary, we are overjoyed to see a new face and hear a new voice. Or is he just another ghost? Cue a tolling bell.