The Herald endorses a No vote on Question 4 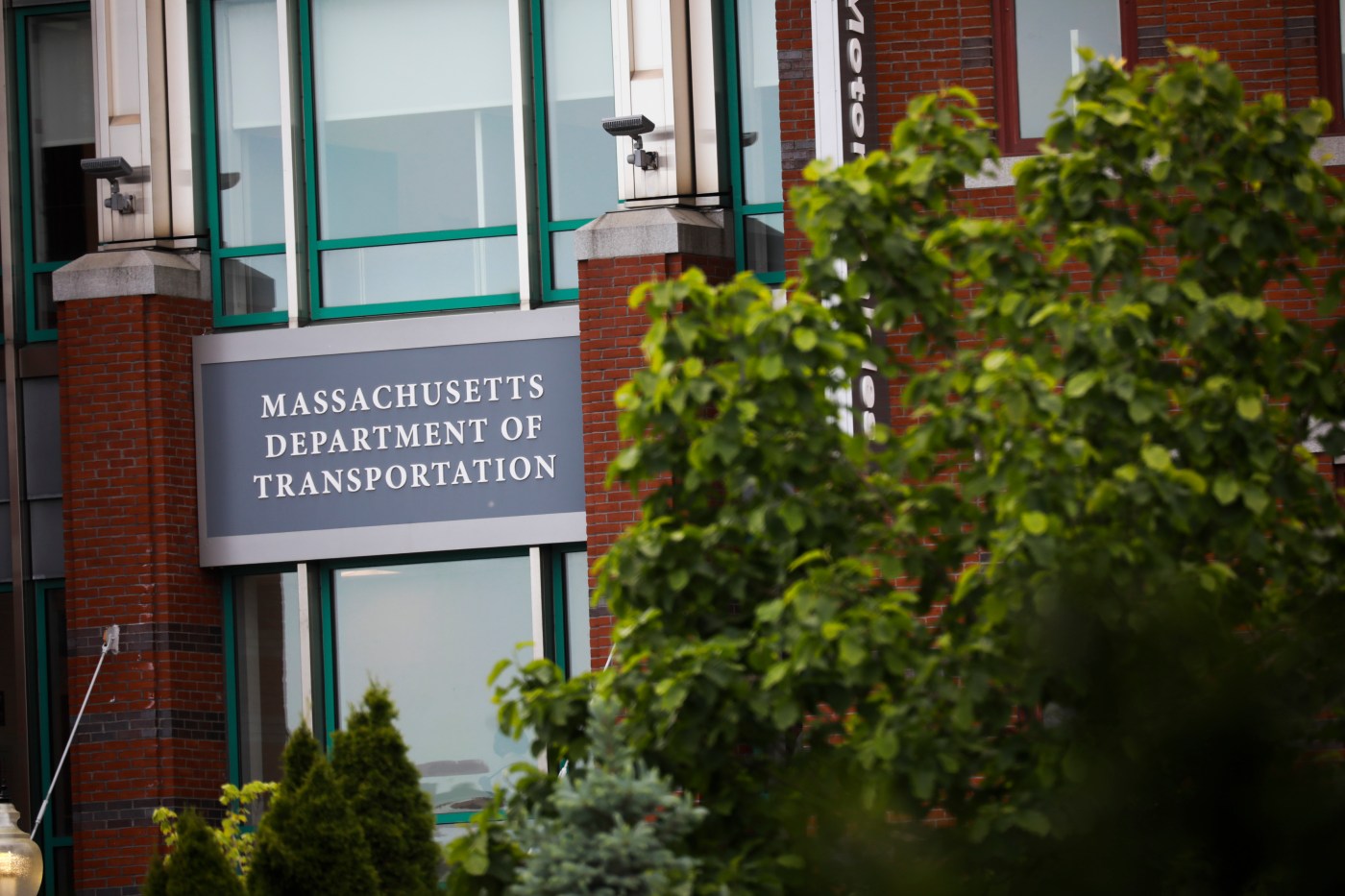 For the liberal set in ultra-blue Massachusetts, the rights of legal citizens and illegal immigrants should be indistinguishable.

The criminality inherent in being in the country illegally is of little consequence.

For them, the new law granting drivers licenses to the “undocumented” is a win.

“All Boston and Massachusetts adults deserve access to driver’s licenses regardless of immigration status,” Mayor Michelle Wu said in a statement.  “I support the Family Mobility Act because it will make all of us safer.”

Indeed, the Center for State Policy Analysis at Tufts University wrote in a report earlier this month that in giving immigrants a legal ability to drive, the acquisition of a license also grants them “a new kind of official recognition — in the form of a state-issued document that affirms their identity without reference to their legal status,” according to the State House News Service.

It eludes us just how giving people who are in the country illegally a kind of “official recognition” makes us all safer.

As cSPA Executive Director Evan Horowitz wrote in the report, “for opponents, such formal recognition can seem inappropriate, considering that the federal government controls immigration policy and unauthorized immigrants lack the lawful authority to be in the country.”

It’s not just that people are here illegally, it’s who is here illegally. Border Patrol stopped a dozen individuals whose names are on the FBI’s Terrorist Screening Database in August, as Fox News reported, and the total for the fiscal year is triple the previous five fiscal years combined.

As much as progressives promote the idea that illegal immigrants are just families seeking a better life for their children, those in charge of securing our border are finding some dangerous people in the mix.

However, public safety is not the only elephant in the room here. Consider that the Registry of Motor Vehicles would be tasked with verifying illegal immigrants’ identities.

This would be the same scandal-plagued agency which just this year allegedly gave out licenses without making drivers take a road test.

The specter of the RMV in charge helped inform Gov. Charlie Baker’s veto of the bill: “I cannot sign this legislation because it requires the Registry of Motor Vehicles to issue state credentials to people without the ability to verify their identity. The Registry does not have the expertise or ability to verify the validity of many types of documents from other countries,” Baker wrote.

The Legislature should have listened.

It didn’t, and the bill became law. Now the opportunity to repeal it is on the Nov. 8 ballot.

Horowitz is optimistic, saying the RMV’s staff should be able to handle the change because the “universe of acceptable documents under this law is relatively narrow.”

We don’t share the belief that the RMV is up to the task, and the potential for missteps is too great to stay the course.

The Herald endorses a No vote on Question 4.