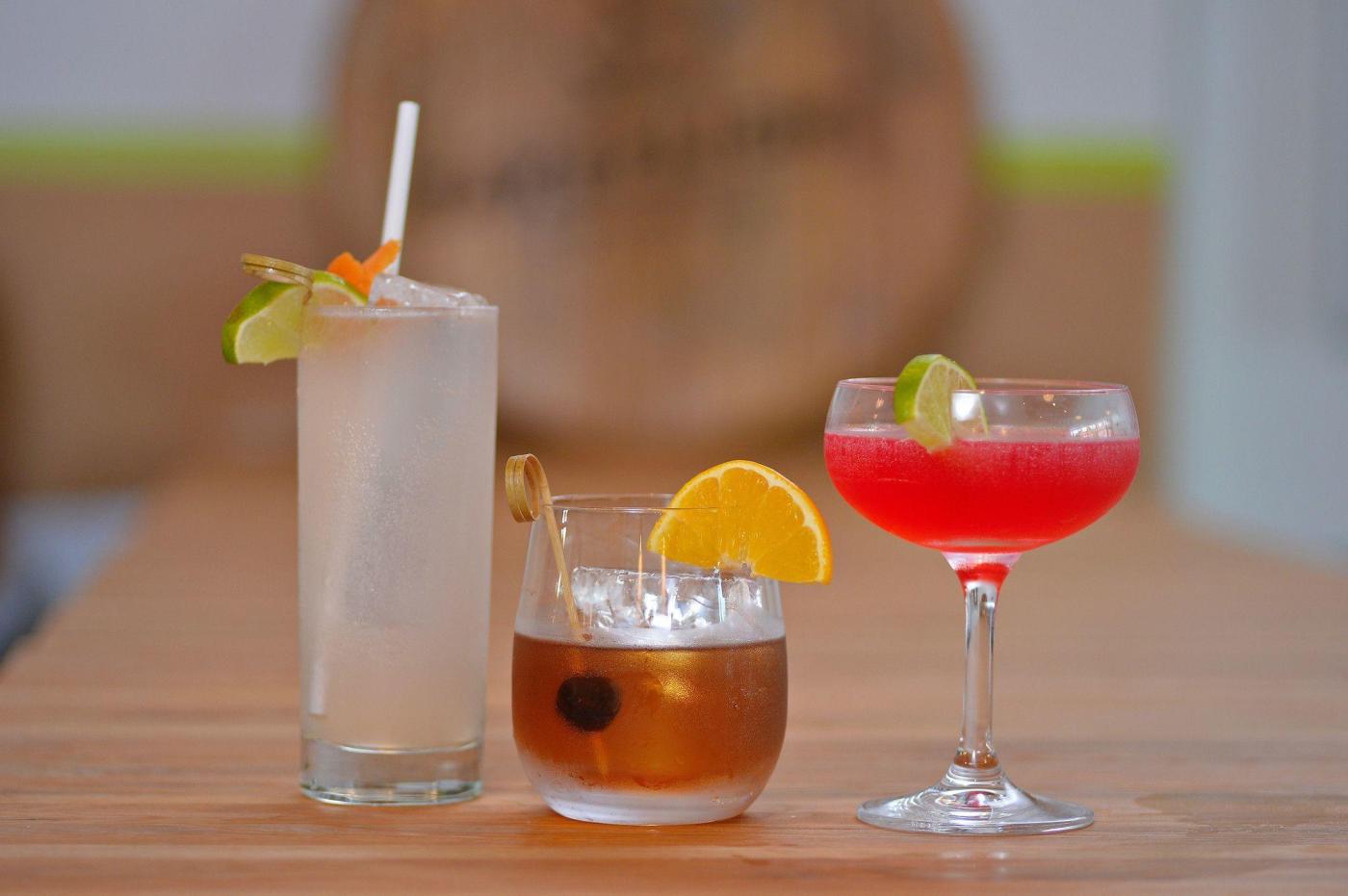 A new poll commissioned by a self-described libertarian group found that a majority of Arlington Heights residents surveyed support the Chicago Bears moving from Soldier Field to their village, but oppose any tax subsidy to help the team do so.

The poll, released Tuesday, found that 72% of respondents approved of the Bears’ proposal to build a stadium at the closed Arlington International Racecourse — but 68% opposed using tax dollars to help the team. The poll also found strong support for an ordinance to prohibit Arlington Heights from using taxpayer funds to help build a stadium or other “corporate welfare” by a 55%-30% margin.

The survey was sponsored by Americans for Prosperity-Illinois, a group founded by the conservative billionaire Koch brothers, and surveyed 300 registered voters in the village.

Here are the top stories you need to know to start your day.

A man charged with murder in connection with a hit-and-run outside the Jeffery Pub, which led to the death of three men Aug. 14, is believed to have been overheard saying, “I got something for you, you m—–f——,” before allegedly plowing his cousin’s vehicle into the group, according to investigators.

Fresh off cementing his influence over the Illinois Democratic Party with the election of his hand-picked chair, Gov. J.B. Pritzker has given $5.5 million to the state party and campaign committees aimed at helping Democrats maintain supermajorities in the Illinois House and Senate in November.

The governor, a billionaire heir to the Hyatt Hotels fortune, on Friday gave $1.5 million to the Democratic Party of Illinois, now headed by Pritzker-backed state Rep. Elizabeth Hernandez of Cicero, according to state campaign finance records. That brings Pritzker’s total contributions to the state party during the current election cycle to $3 million, approaching the nearly $3.2 million he gave the state party in 2018 as he made his successful bid for a first term.

Chicago Mayor Lori Lightfoot will set up a “working group” to review recommendations for taking down problematic monuments.

In the mayor’s first public comments since her special commission on monuments issued its final report last week, Lightfoot said she disagrees with some of the recommendations and will set up a group to study the issue further. Among the commission’s most controversial proposals is to permanently mothball statues of Christopher Columbus that were removed amid public unrest in 2020.

Chicago Sky advance to the WNBA semifinals, holding off the New York Liberty 90-72 in a statement Game 3 win

The reigning champions held off a last gasp from the Liberty and pulled away for a 90-72 win at the Barclays Center in Brooklyn to advance to the semifinals for the second year in a row.

The Sky built Tuesday’s victory around the crux of the Game 2 blowout — terrorizing the Liberty on the perimeter. The Liberty coughed up eight turnovers in the first half alone, an improvement from Game 2 but a weakness nonetheless as the Sky pounced on transition opportunities.

A brewpub, but make it liquor: Take Flight Spirits lifts off in Skokie

Brewpubs have become cornerstones of the nation’s vast beer landscape, places where the beer made on site is largely, if not entirely, consumed in the same place it’s made. Unlike production breweries, the model is not about getting onto store shelves or on tap at bars — it’s about cultivating unique experiences.

Take Flight Spirits, which opens this month in downtown Skokie, is taking its cue from the brewpub model, charting a course rare in the spirits industry: the distillery pub.