The Left goes all in on lies about Supreme Court 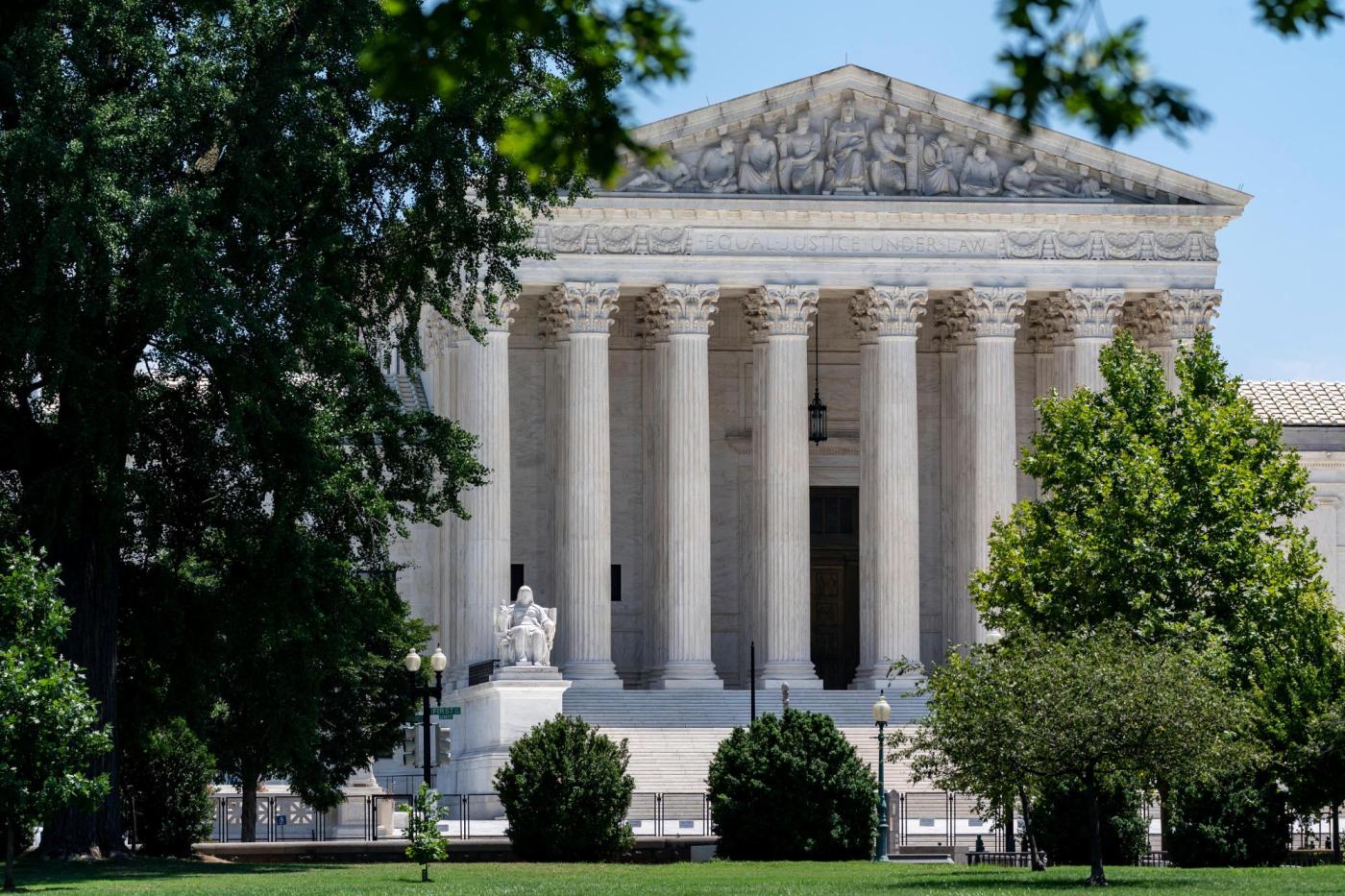 As the Supreme Court opened a new term last week, The New York Times, The Washington Post, CNN and other left-leaning media blasted it in unison, repeating the same big lie: The highest court is “in crisis” and rapidly losing the public’s confidence. The cause is “no secret,” claims the Times. The Court has turned into “a judicial arm of the Republican Party.” That’s blatantly false.

In July 2020, all nine justices rejected President Donald Trump’s argument that as a sitting president, he was shielded from Manhattan District Attorney Cyrus Vance’s investigation. After the 2020 election, the justices declined unanimously all three petitions from Team Trump to re-examine vote counts in Wisconsin and Pennsylvania. This summer, the justices nixed Trump’s request to block the Jan. 6 House select committee from examining White House records.

This Court isn’t taking orders from the Republican Party.

In hysterical tones, the Times also warns that the Court is straying too far from “the views of the average American voter.”

Don’t buy that argument either. The Court’s role has never been to represent popular opinion. James Madison and Alexander Hamilton, two authors of the Constitution, explained in the Federalist Papers that the Court’s role would be to check majority rule and, if necessary strike down popularly enacted laws, in order to safeguard the rights of the individual and protect the Constitution.

The irony is that for 60 years, the left has had a love affair with the Warren court, which defied popular opinion at every turn.

Earl Warren became chief justice in 1953 and presided until 1969. During that period, the Court remade American constitutional law and reshaped American society, striking down school segregation, imposing the one-man, one-vote rule to draw voting districts, demanding that criminal suspects be read their “Miranda rights” and applying Bill of Rights guarantees to limit what state and local governments, not just the federal government, can do.

The left was OK with the Warren Court’s boldness because they liked the outcomes.

Now the left is warning the Roberts Court not to veer far from public opinion. The Warren Court was so far ahead of public opinion that “impeach Earl Warren” bumper stickers and cartoons started appearing, and people asked, “Has the Court gone too far?”

In 1963, when the Warren Court struck down voluntary prayer and Bible readings in public schools, 70% of Americans said the Court was wrong.

That fall, as the Warren Court began a new term, a Times headline approvingly announced “‘Warren Court’ Stands Its Ground” against “a barrage of criticism and disquiet.” The Times advised the justices to disregard warnings about jeopardizing the Court’s legitimacy.

That advice is still good today, as the Roberts Court begins its term. Do your job — uphold the Constitution and the rights it guarantees.