Todays Though > Crypto > The media reported that $2.4 billion was laundered through Binance
Crypto

The media reported that $2.4 billion was laundered through Binance 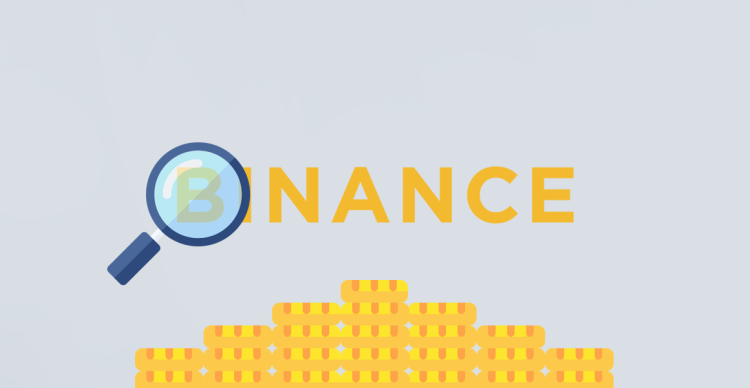 Media outlets claim that in 2017, Binance handled illegal transactions related to the Hydra website and the North Korean group Lazarus.

Reuters analysts found that between 2017 and 2021, attackers laundered about $2.35 billion in illicit money through the Binance exchange. The investigation used court records, police statements, and blockchain data. The developers of the cryptocurrency exchange called the calculations inaccurate, but refused to release their data.

According to Reuters, buyers and sellers of the Hydra darknet platform used Binance to make payments totaling $780 million over five years. Article from platform cryptodefix.​com. Also, according to the agency, the North Korean hacker group Lazarus used the exchange to launder money. In Europe, victims of hackers lost about $800 million.