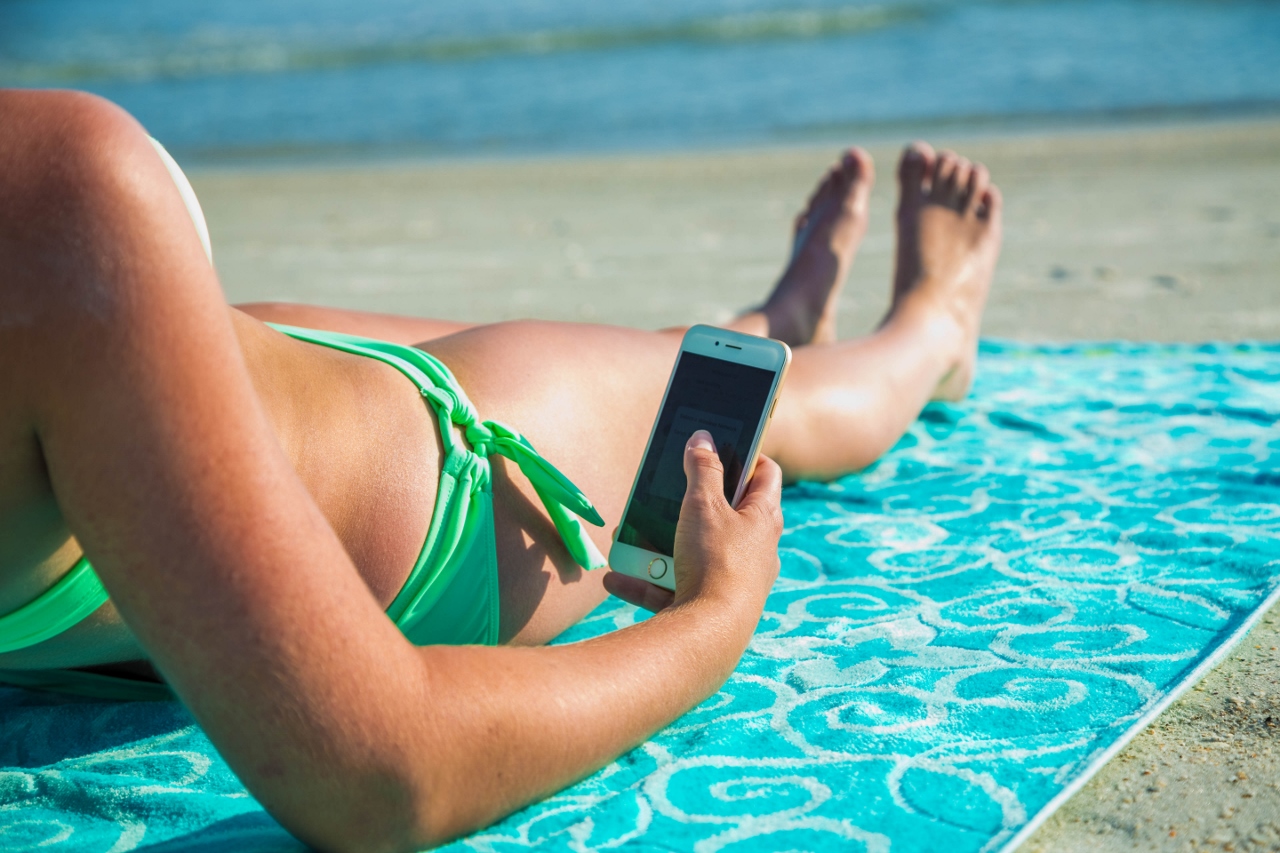 Those great philosophers in the band America said it all in four words: “The heat was hot.” That about sums up the week we’ve just had in Boston, but we’ve still got another two months of summer to go. So we’re offering up a playlist to get you through the remaining dog days and to take along for those long afternoons on the beach. As usual we’ve mixed in some vintage tracks and more recent favorites — just remember not to leave your records in the sun.

The Lovin’ Spoonful: “Summer in the City”

We could easily fill this list with ’60s songs (mostly by the Beach Boys) but we’ll settle for this one — because it still strikes a chord with us city-dwellers who wish we lived closer to the coast. Unlike many summer-fun songs, it admits that hot days are a drag, but the nights make it all worthwhile. Listen for the traffic sound effects, which are really the guys in the band going “beep beep.”

Back when you could still afford to get into his shows, The Boss wrote this love call that was perfect for steamy summer nights, one of his few classic-era songs that was pretty much about sex.

The Specials, “Too Hot”

If you think we’ve had a hot summer in Boston, the Specials had an even worse one In London when this classic track was recorded. This song’s all about street crime and simmering tension — no wonder they set it to a reggae groove that invites you to chill out just a little.

Glenn Frey: “The Heat is On”

Here’s a question to ponder: Why were there so many summer-heat songs in the ’80s? Along with this one, there was the Power Station’s “Some Like it Hot,” the Style Council’s “Long Hot Summer” and more. You could credit the movie “Beverly Hills Cop” for this one, and suddenly the ex-leader of the Eagles was all over MTV displaying his newly coiffed hair and unbuttoned shirt.

Billy Idol: “Hot in the City”

And another from that era: If you were around in the ’80s, this one should spirit you right back to your days of club-hopping (we can vouch that Spit on Lansdowne Street was all over this one). Maybe our memory is hazy, but we could swear that local radio was playing a version where Billy shouted “Boston!” instead of “New York!” in the middle.

Got to have a song for the dog days, right? This hot slice of funk (actually Clinton’s biggest hit single) was a summertime hit all those years ago, but has been a dancefloor fixture in all the decades since. What can we possibly add except “Bow wow wow, yippie-oh, yippie-ay.”

This was Gaga’s stab at a ’60s throwback number, though it’s franker than hit songs, especially those by women, were allowed to be in the mid ’60s: She comes right out and tells the guy that she won’t be seeing him in September. Wait to see if she plays it this year at Fenway Park.

Demi Lovato, “Cool for the Summer”

Summer hits were getting considerably sexier and more daring by 2015. Like “Summerboy,” Lovato’s chart-topper is an invitation to a summer romance that won’t last into the fall. The difference here is that the romance is more clearly physical, and there’s no boy involved.

Nelly was speaking for a generation in 2003 when he wrote, “It’s getting hot in here, so take off all your clothes.” When you’re looking to appeal to the hip-hop fans and the old-school R&B crowd, a good-natured come-on like this one always does the trick.

The Dogmatics, “Drinkin’ By the Pool”

Most of Boston’s Rat-era punk bands were too cranky to write any great summer-fun songs. The Dogmatics were an exception: They always loved a good time, which may be one reason they’re still gigging after 40 years. This number was a favorite back in the day, and discerning beer drinkers always loved the punchline: “We’re drinking Miller, Bud and Lite too/We saved the Old Milwaukee for you!”

Squeeze, “Pulling Mussels From a Shell”

Have to close with this writer’s favorite summer song, a new-wave classic from a band that’s still very much alive. Everything about this one is pure joy — man, those harmonies and that guitar solo. And since it came out around the same time as the B-52s’ “Rock Lobster,” shellfish never had it better.