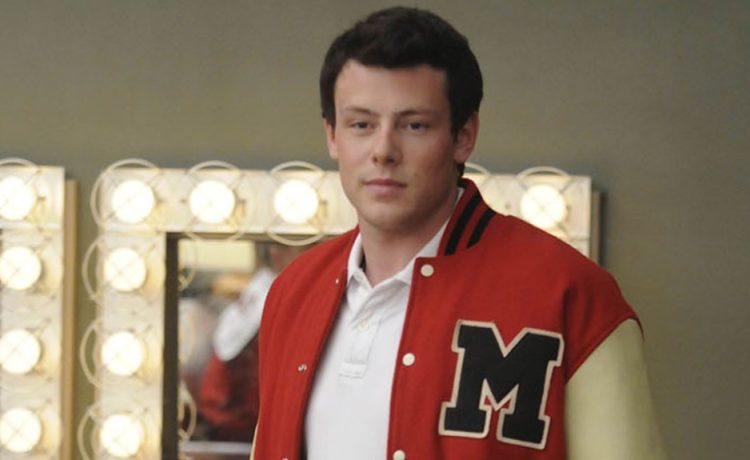 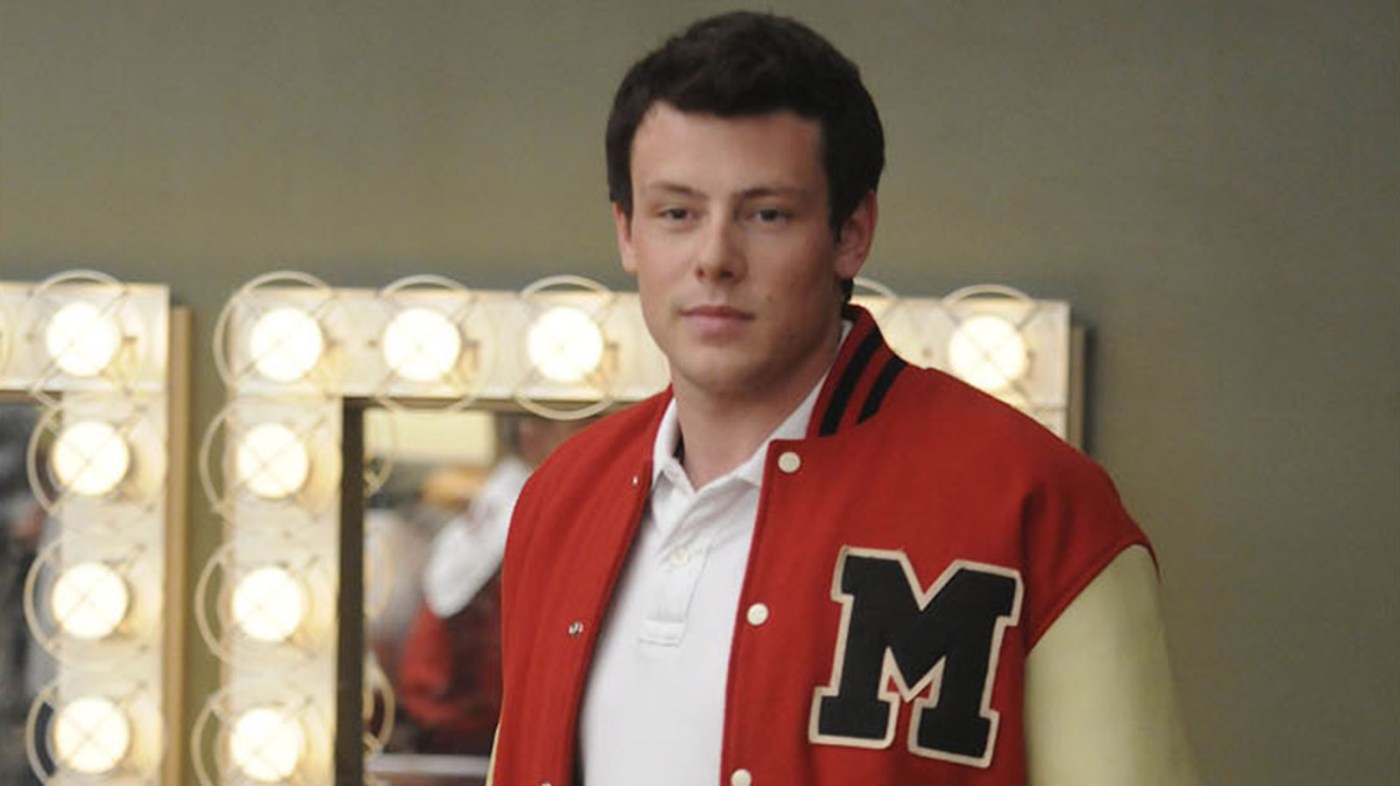 There’s an old saying in journalism that “Three is a trend,” which seemingly serves as the underlying rationale for “The Price of Glee,” a three-part docuseries from Investigation Discovery (a.k.a. ID). Recounting triumphs but mostly tragedies associated with the hit Fox show, the project feels as if it’s on significantly surer footing charting the former and basically just icky when delving into the latter.

The tone is set right off the bat, as on-screen chyrons note that the musical series became an instant sensation when it premiered in 2009, making stars of its young and talented cast. “By 2020, all of them would be famous,” the script continues. “And three would be dead.”

The different circumstances surrounding each of those situations, however, makes the effort to connect them particularly tenuous. While there’s talk along the way and toward the end about a “Glee” “curse,” alluded to by some of the crew as well as journalists, cooler heads note that bad things sometimes happen without rhyme or reason to them.

“The Price of Glee” holds together for a time, recounting how the show burst onto the scene with its fresh-faced performers as well as the demands associated with that sudden fame. To compound those issues, the studio behind the show was eager to cash in on its popularity, leading to a concert tour that offered little opportunity for rest from the daily grind.

In that sense, “Glee” is emblematic of any number of Hollywood success stories and the precipitous falls that sometimes follow them, as well as the feuds and wounded feelings that often accompany that.

The initial focus is on the clearest example of a “price” associated with the show — namely, Cory Monteith, who had struggled with substance abuse before “Glee” and saw those challenges resurface as he wrestled with the attention and money that came his way, culminating in his fatal drug overdose in 2013.

The second part also recycles allegations of haughty on-set behavior by Lea Michele, and tensions between her and Naya Rivera. None of the principal cast participated in the documentary, which relies upon old clips as well as interviews with members of the crew, assorted journalists, the obligatory psychotherapist, and friends of some key players, adding to the tabloid sensibility.

The third chapter deals rather hastily with the suicide of Mark Salling, after his arrest for possession of child pornography, in 2018; and more extensively with the tragic 2020 accident that killed Rivera, who drowned in California’s Lake Piru, where she was spending the day with her son.

That last hour includes an interview with her father, George Rivera, who speaks about compartmentalizing his feelings in order to cope and speak publicly about what happened. As part of that, the producers take him back to the location where his daughter died, which feels as uncomfortable as it is unnecessary.

There have been some excellent documentaries in the last few years about the toll of youthful stardom, including HBO’s “Showbiz Kids” and “Phoenix Rising,” Evan Rachel Wood’s coming-of-age tale; and “Kid 90,” Soleil Moon Frye’s chronicle of being young and famous in Hollywood.

Ultimately, though, “The Price of Glee” feels trapped by its title, laboring to fill in what are at best dotted lines. That might be the price of garnering attention, but in terms of the project’s credibility, it’s a high one to pay.

“The Price of Glee” premieres January 16 at 9 p.m. ET on ID  and Discovery+. Like CNN, Discovery is a unit of Warner Bros. Discovery.