The prospect for war’s end in Ukraine 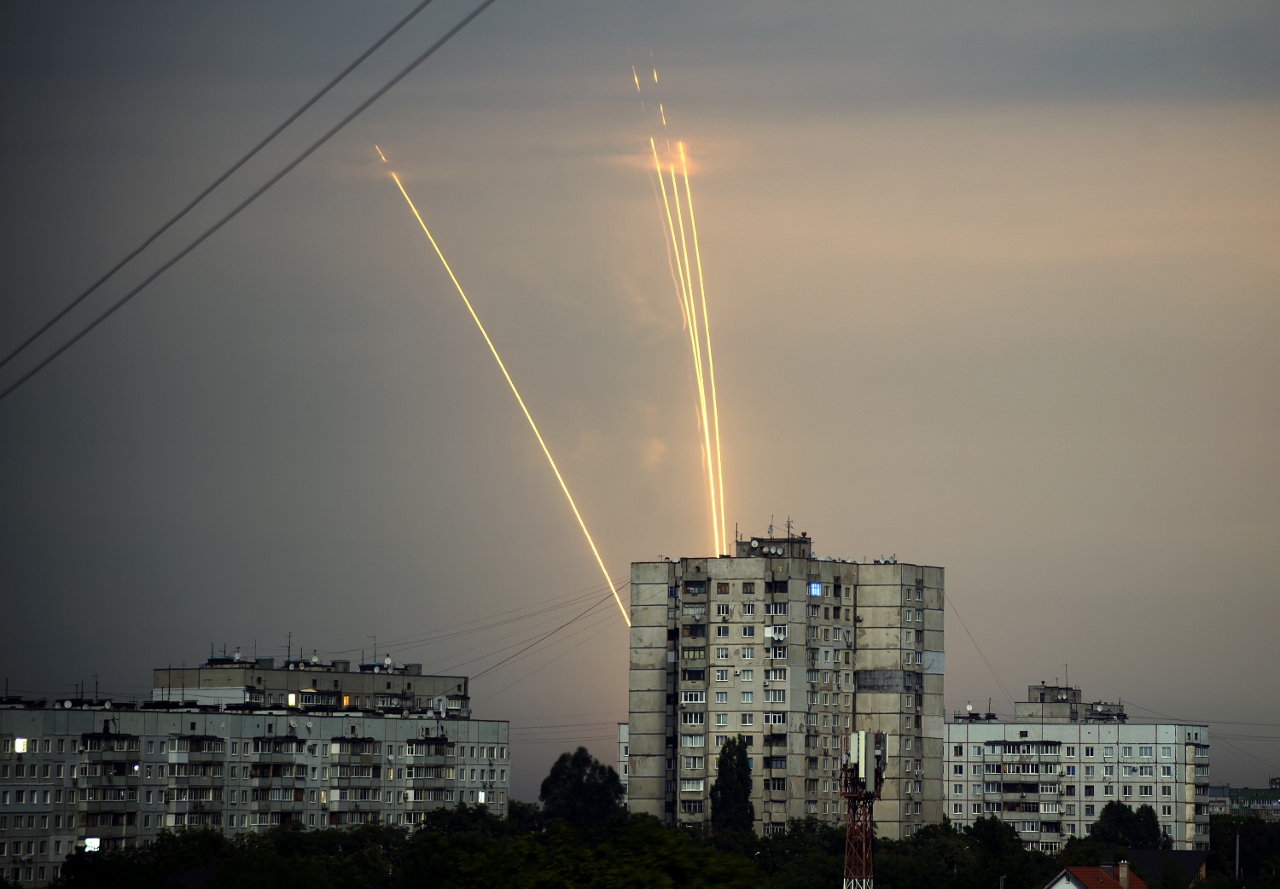 After six months of the war in Ukraine, the critical question is whether we can hope for the imminent end of the conflict or whether a long war of attrition is ahead.

Initially, it was expected that the conflict between Russia and Ukraine would not last long. But with the entry of other factors, the situation became complicated. Now, one of the most essential questions is when and how will the war end?

The fighting in Ukraine is now concentrated in two areas: First, the Donbas region, a large part of which is under the control of the Russian army, and Ukrainian forces are trying to slow the Russian advance in this area. Second, the southern regions where its Ukraine forces are preparing to start the recapture operation of the lost areas.

Both sides have suffered heavy casualties. In terms of resources, especially human resources, both sides are under pressure.

Nearly a third of the wheat and barley and more than 70% of the world’s sunflower oil are exported from Russia and Ukraine. As a result, the war has made food more expensive globally and exacerbated shortages, hunger and political instability in most countries, especially developing countries.

With Turkey’s mediation and a representative of the United Nations, Russia and Ukraine signed an agreement July 22. Based on that, all grain stored in Black Sea ports and Ukrainian ports will be exported to different regions of the world safely and away from daily conflicts. However, while relatively more prosperous countries such as Egypt can import more food at higher costs, poorer countries are in a critical situation and need humanitarian aid.

The reduced exports by the Russian energy company Gazprom to Europe, amid the sanctions imposed against Moscow, will increase the gas price in Europe by 60%

If the war continues and Europe cannot find an alternative to Russian gas imports, Europe will probably experience the coldest winter in history.

The fastest and least expensive way to end the war is for the two sides to sit at the negotiating table and resolve the dispute. There are enough reasons for both sides to try.

The United States and other Western countries continue to send weapons and military equipment to Ukraine. Volodymyr Zelensky, the president of Ukraine, constantly asks for more and better weapons.  Senior Russian officials insist that the initial goals of Russia’s military operations in Ukraine have not been fully achieved.

There are many reasons for pessimism and the continuation of the war and it turning into a war of attrition. Vladimir Putin cannot accept defeat in Ukraine because his political existence depends on a resolution. The West shows that it is determined to continue supplying Ukraine with weapons. Therefore, it is expected that the war will become a frozen permanent conflict.