Todays Though > News > The push to stop suicide among military
News

The push to stop suicide among military 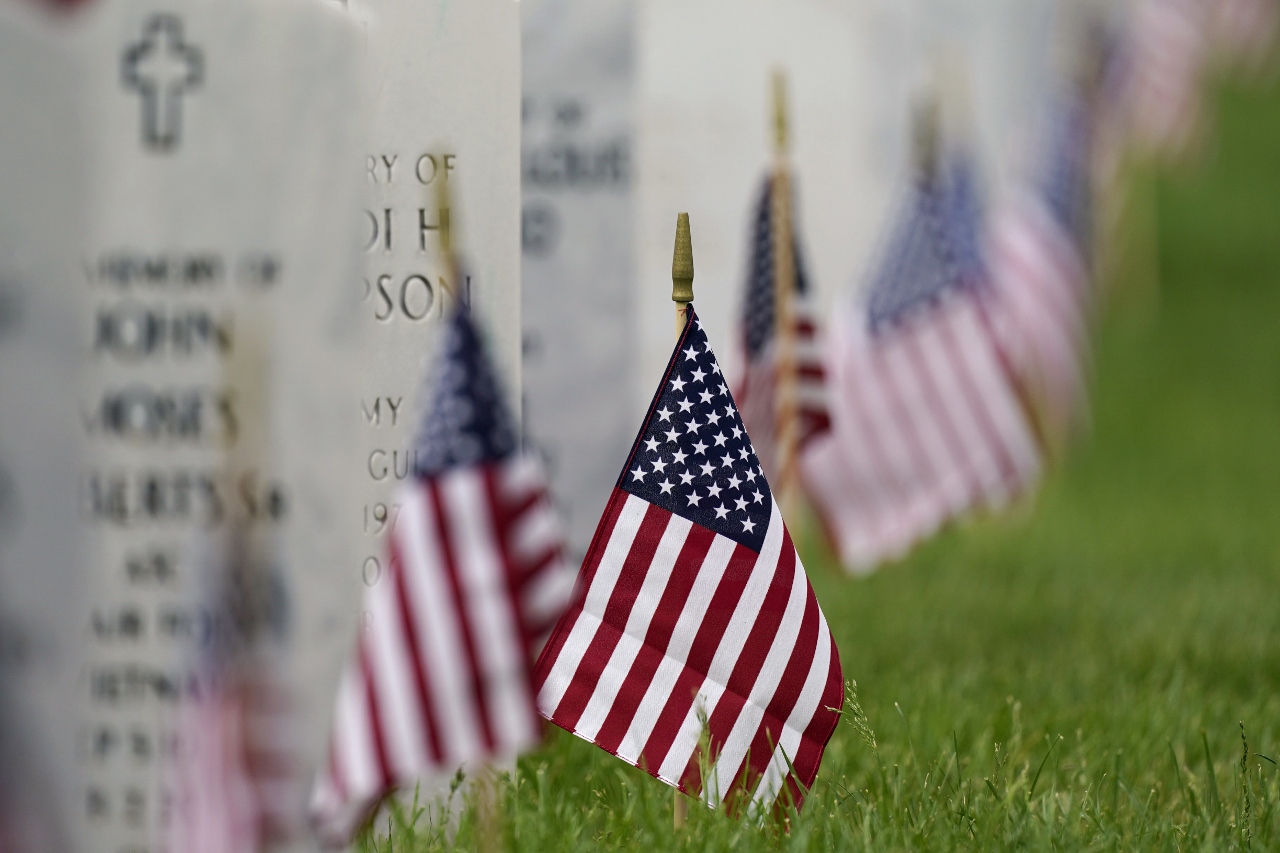 More than two dozen of the nation’s top military heroes are calling on all Americans to save veterans and service members from suicide by connecting with them in a nationwide push to reverse the tragedy befalling the men and women in uniform.

Twenty-seven recipients of the Congressional Medal of Honor, the nation’s highest military decoration for valor, have joined forces asking that members of Congress — and every American — take part in National Warrior Call Day on Nov. 13.

“With its simple mission of imploring all Americans to connect with someone who has worn or is currently wearing the uniform and let them know they care — National Warrior Call Day can foster greater connectivity. And greater connection can save lives,” they wrote in a letter to Congress.

Connectivity is key to reversing the tragic suicide trends among military members. Two-thirds of veterans who take their own lives have had no contact with the Department of Veterans Affairs, highlighting the urgent need for greater connection. The ask is that on Nov. 13, every adult American should contact a veteran or service member and ask how they are doing, let them know they are cherished and, if necessary, steer them toward assistance when they might otherwise slip through the cracks.

Suicide is metastasizing among people in the armed forces or who have served. Pentagon figures show the suicide rate for active-duty soldiers last year was the highest it has been in nearly a century. More U.S. veterans have died by suicide in the previous 10 years than service members who died from combat in Vietnam.

Moreover, a large segment of those who are disconnected and die by suicide may have undiagnosed brain injuries from their service that may present as mental illness but require an entirely different approach.

While the latest figures from the Department of Veterans Affairs show a decline in the national suicide rate among veterans, the drop highlights a simmering issue pressed by suicide prevention advocates — the likely undercounting of the data.

For example, the deaths of veterans may not be tallied as suicides in certain instances in which self-harm plays a critical role. These include deaths due to addiction, drug overdoses, alcohol-induced incidents or accidents. In addition, much variation permeates how each state accounts for deaths.

The group America’s Warrior Partnership recently released an interim report from its multi-year study of suicide deaths across eight states and uncovered significant disparities between state and VA data and a large error rate in how the VA accounts for deaths of vets.

With the assistance of all Americans — first on Nov. 13 and then throughout the year — National Warrior Call Day can make a difference. It can lift up those who need it and provide hope. It saves lives.