Todays Though > News > The Revolution are fighting for a playoff spot in the second half of the season.
News

The Revolution are fighting for a playoff spot in the second half of the season. 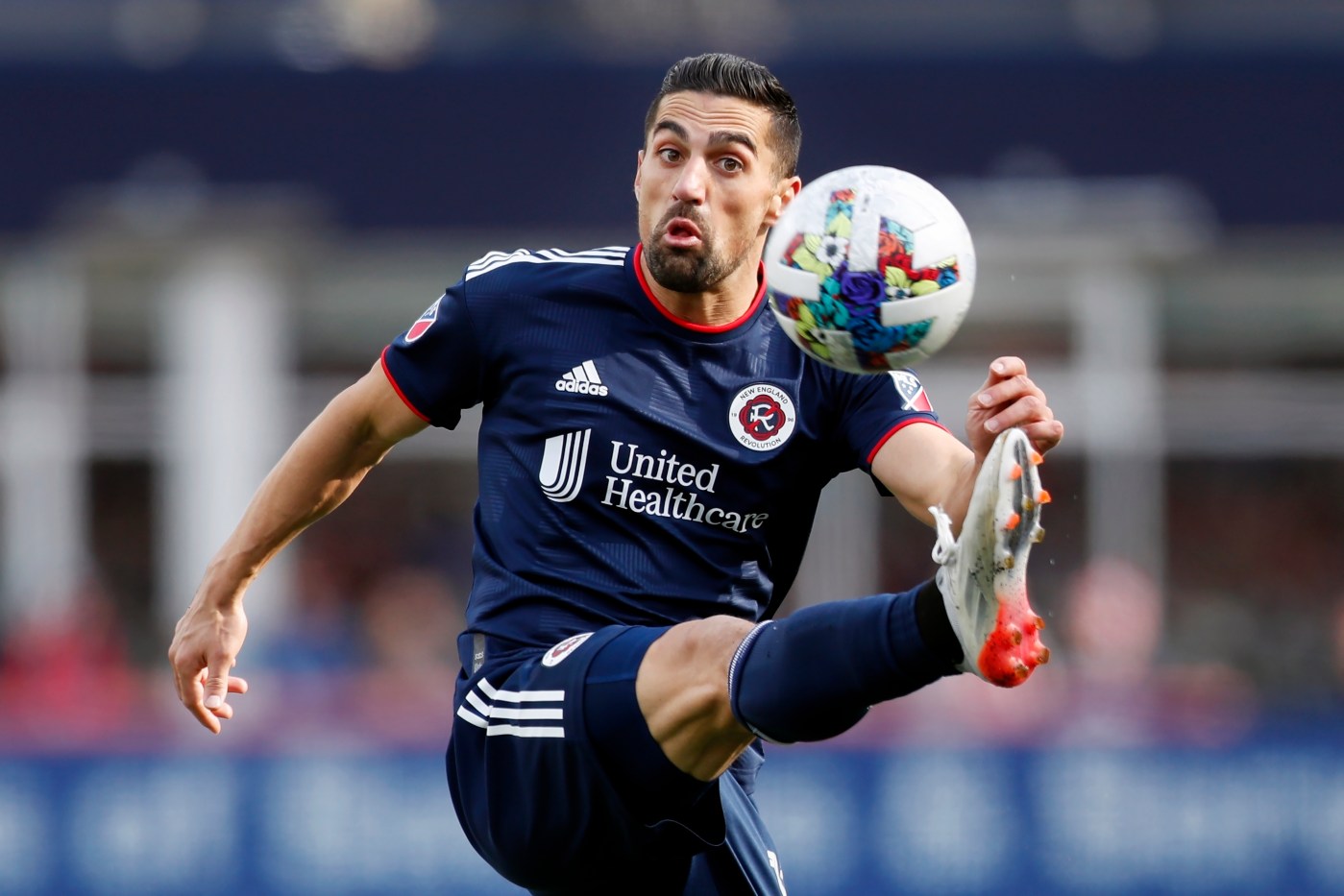 Philadelphia is a difficult place to rebound from a broken unbeaten streak.

The Revolution (6-6-7) will look to improve their standing in the MLS playoff picture when they engage the first-place Philadelphia Union (9-2-9) on Saturday night (7:30 p.m.) at Subaru Park in Chester, Pa. The Revolution are in ninth place in the Eastern Conference, two positions below the cutoff line.

“We’re moving forward, we’re not worrying about that anymore,” said Revolution head coach Bruce Arena, who was openly irate about playing a matinee game in July on a baseball diamond.

“What we are doing is focusing on the next game. The last one was out of our control.”

The tale of the tape between the Revolution and the Union appears even in terms of scoring but weighs heavily in Philly’s favor at the back end.

Both teams have scored 31 goals with the Revs holding a slight edge with 1.63 goals per game to 1.55 for the Union. The Union grossly inflated their offensive production with a 7-0 victory over D.C. United on July 8.  Julian Carranza netted a hat trick while Alejandro Bedoya and Mikael Uhre were credited with a brace.

The Revolution have conceded 32 goals in 19 games while the Union have allowed 14 in 20 games for a stellar 0.70 goals per game average. Union goalkeeper Andre Blake has eight clean sheets this season.

“It’s obviously going to be a low scoring game, which is typical with the Union,” said Arena. “It’s going to be hard fought and it is going to go down to the last minute.

“You need to be as mistake free as possible which as you know in this game is not easy to do. They obviously have a good defensive record so I would not recommend us falling behind.”

The Revolution should be higher up in the standings but lost considerable ground during the unbeaten streak by giving away leads. The Revolution were 4-0-6, which equaled the club record, but they gave up the lead in five of the six draws.

The one match they didn’t surrender the lead was a scoreless tie at Vancouver on June 26. The inability to close out close games has become a troubling concept for the rank and file in the clubhouse.

“I don’t think we were necessarily focusing on just the 10-game unbeaten streak,” said midfielder Sebastian Lletget. “I think more than anything we were disappointed we didn’t get more wins in those games.

“I was and I know that the group was. We put ourselves in really good positions to win games. Of course, you never want to lose and you pick up points regardless, so those were positives.

“Obviously you can’t turn back time, you can only focus on what you can control now. But I think we would be much higher up the table if we didn’t give up points in those games.”