Todays Though > News > The Revolution close out the season at Chicago.
News

The Revolution close out the season at Chicago. 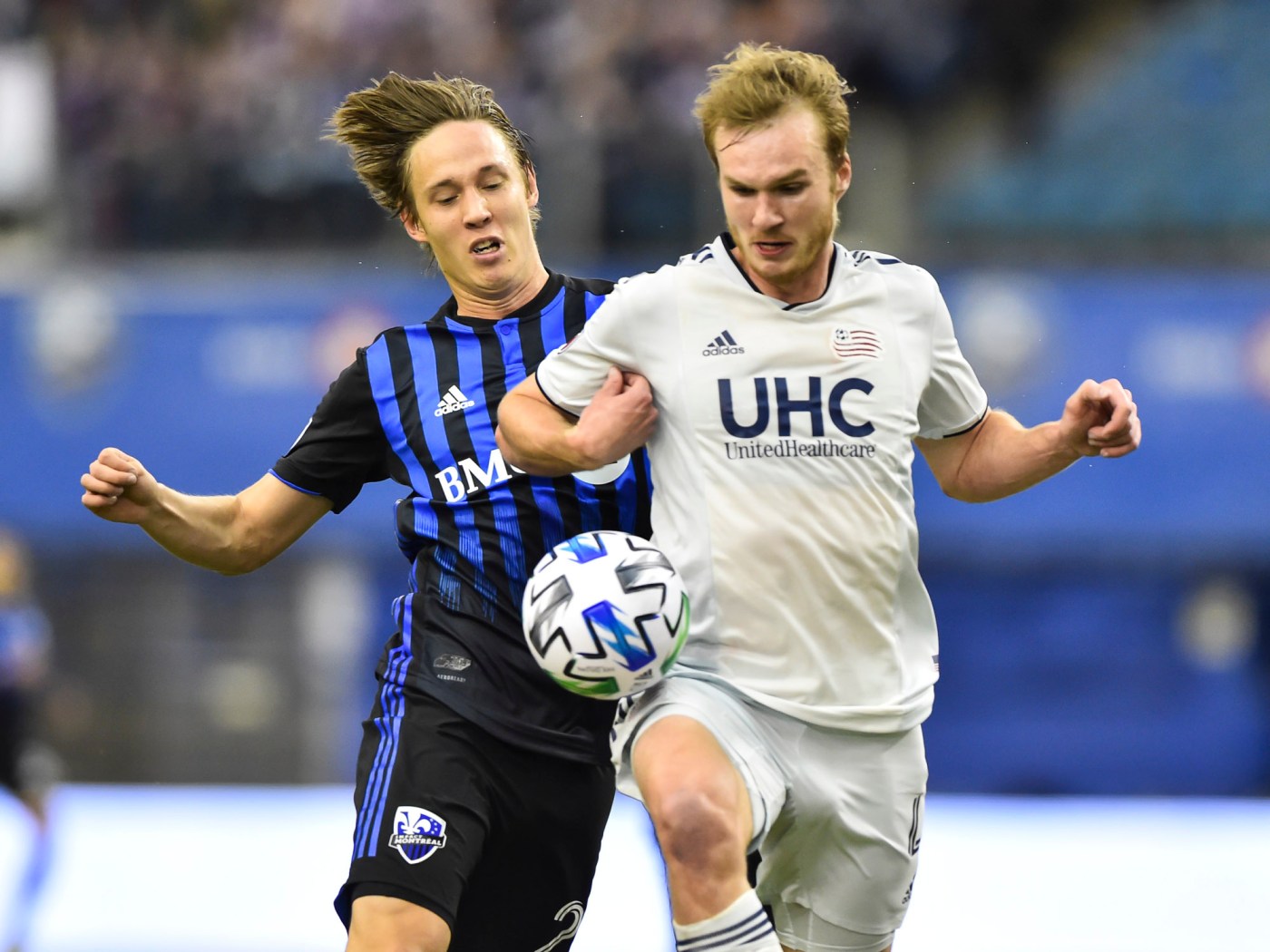 New England Revolution center back Henry Kessler is decidedly motivated to win a meaningless road game at the end of a long, futile season.

Kessler’s third season in New England was compromised by injuries and adversity and served as a microcosm of the Revolution’s underperformance in 2022.

The Revolution are currently in 10th place in the Eastern Conference and will sit out the MLS Cup playoffs for the first time on head coach Bruce Arena’s watch.

Kessler has been healthy over the final weeks of the season and his play has picked up, most notably in the Revolution’s 2-1 victory over Atlanta on Oct. 1 in the final home game at Gillette Stadium.

Kessler is looking to finish strong and build towards next season when the Revolution (10-12-11) engage the Chicago Fire FC (10-15-8) on Sunday afternoon (2:30) at SeekGeek Stadium in Bridgeview, Ill.

“For me personally, it is not difficult (to stay motivated),” said Kessler. “I feel there is always something to play for and as a team, we want to finish on the right note.

“Personally, I would like to have a good performance to end the year as well. So for me it is not difficult to stay motivated. Each game that I’m a part of I want to win. I know that goes without saying for everyone else on this team. So I think we will all be motivated on Sunday.”

Kessler was a first-round pick (sixth overall) out of Virginia in the 2020 MLS SuperDraft and went on to become the Revolution’s Defender of the Year, the first rookie to cop the title since A.J. Soares in 2011.

Kessler and linemate Andrew Farrell began the 2022 season as the backbone of the club’s defense. That alliance was shattered in the season opener at Dallas on March 5 when Kessler went down with a hamstring injury, one of several setbacks he would endure over the course of the campaign.

Kessler will be appearing in his 22nd game and will make his 21st start against Chicago. He has logged 1,765 minutes with a goal, 10 shots on goal and two shots on target.

“I don’t know how many games he missed, but he missed a good portion of the start of the season and then it took a number of games to get in form,” said Arena.

“Then we had to deal with some health and safety protocols with him that set us back a little bit when we went to play in Canada. I think the last couple of game he’s played well and there is no reason to believe that next year is not going to be a real good one for him.”

The one thing Kessler didn’t lose to injury was his ability to pass the ball to an open teammate. Kessler had a club-high nine clearances at New York Red Bulls on Sept. 10 and has completed 86.8 percent of his passes since 2020. This season, Kessler ranks fourth among MLS defenders in passing accuracy, completing a pass at more than a 90% clip.