Todays Though > News > The Revolution have not given up a goal in 371 minutes.
News

The Revolution have not given up a goal in 371 minutes. 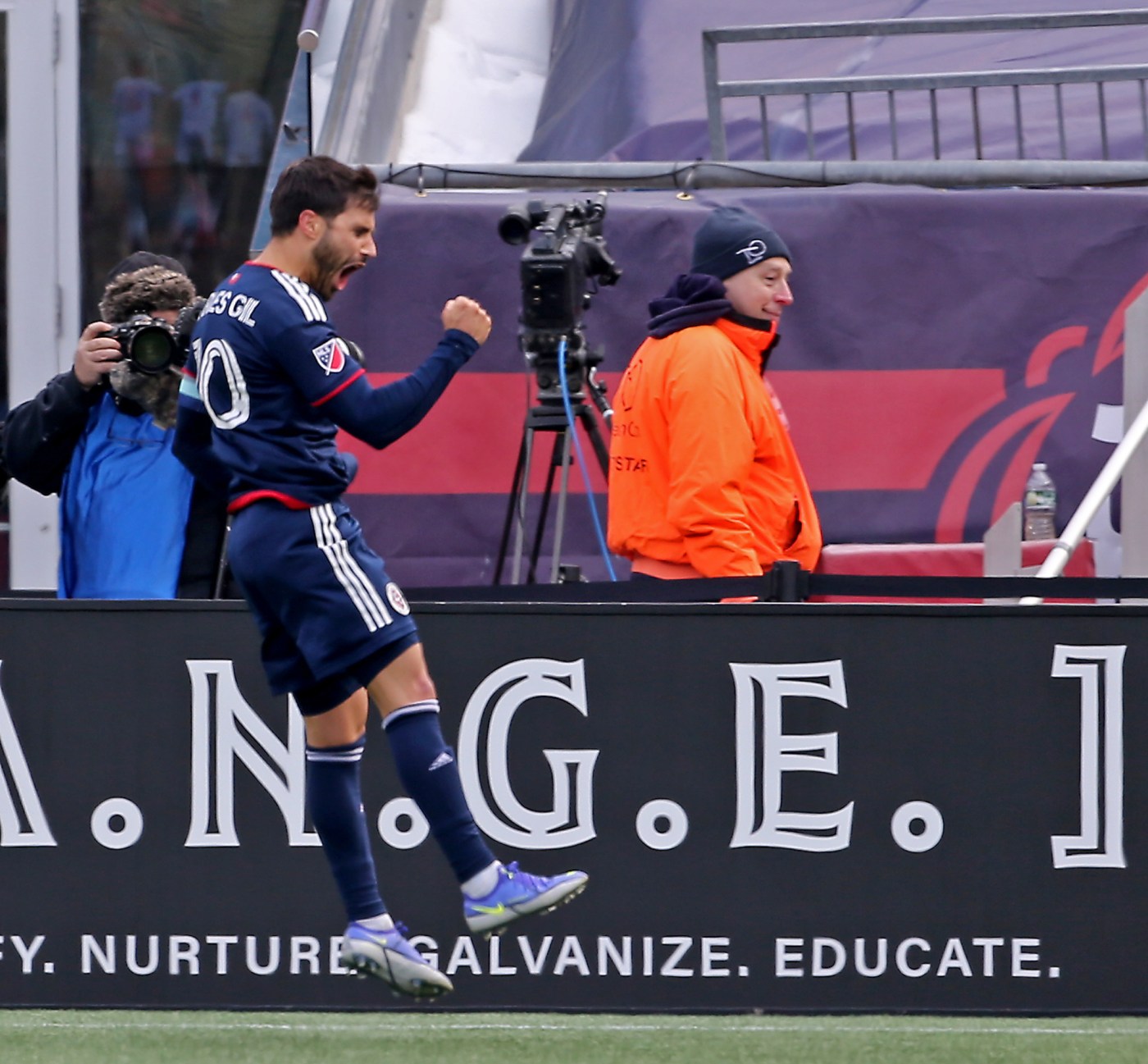 FOXBORO — Revolution rookie goalkeeper Djordje Petrovic recorded his fourth straight clean sheet and fifth of the season with Saturday night’s 1-0 victory over D.C. United before a crowd of 24,240 at Gillette Stadium.

The Revolution improved to 8-7-9 and secured back-to-back wins for the first time this season. The Revolution extended their shutout streak to 371 minutes, the longest active scoreless run in MLS.

Petrovic (4-2-5) became the first Revs’ keeper to record four straight shutouts since Bobby Shuttleworth in 2013. The Revolution resume play north of the border at Toronto on Wednesday and Montreal on Saturday.

“Our guys played well tonight, played a very smart game,” said Arena, who managed his 100th game with the Revolution. “Again, it was not mistake free but they did what they had to do to get three points.

“If we had done this all year, we would probably have another dozen points at this point in the season. We are defending well as a team and we are getting goals. I can recall two big saves that obviously made a difference in the game.”

Arena made cosmetic alterations to the starting XI that pulverized Orlando City FC 3-0 on Aug. 6, the Revolution’s first win since June 19.

Matt Polster (illness) and Maciel (leg) were replaced by Damian Rivera and Emmanuel Boateng. Rivera is a homegrown player from Cranston, R.I., who made his fourth start, while Noel Buck looked impressive in his MLS debut.

“Noel Buck was very good, I was very impressed and he is a very competitive kid for a 17-year-old,” said Arena. “Hopefully when we go to Canada next week, we can add some players to our game day roster.”

The Revolution went up 1-0 on a tic-tac-toe collaboration set in motion by midfielder Tommy McNamara in the 18th minute. McNamara, who had two helpers at Orlando, sent Brandon Byre streaking into the box from the right flank.

Bye drew the defense and found Carles Gil in open space in the middle of the penalty area. The reigning league MVP beat United keeper Rafael Roma with a low liner inside the right post for his fifth of the season.

“Carles jumped on it and finished it off,” said Arena.

Gil’s breakthrough bid for a brace was denied by Romo in the 39th minute. Petrovic made a spectacular diving save on a rocket off the right foot of attacker Ola Kamara in stoppage time to preserve the one goal lead at the half.

The Revolution were under duress from a sequence of free kicks and corner kicks early in the second half but collectively succeeded in keeping D.C. United off the board. Gil failed for a second time to register a brace when he hit the near post on an uncontested shot in the 70th minute.

“We had the chance to get the second goal and just missed,” said Arena. “It would have made it a little bit more comfortable given the situation we had with a number of players out. Getting three points was a real positive.”