Todays Though > News > The Revolution have scored only one goal in last three games.
News

The Revolution have scored only one goal in last three games. 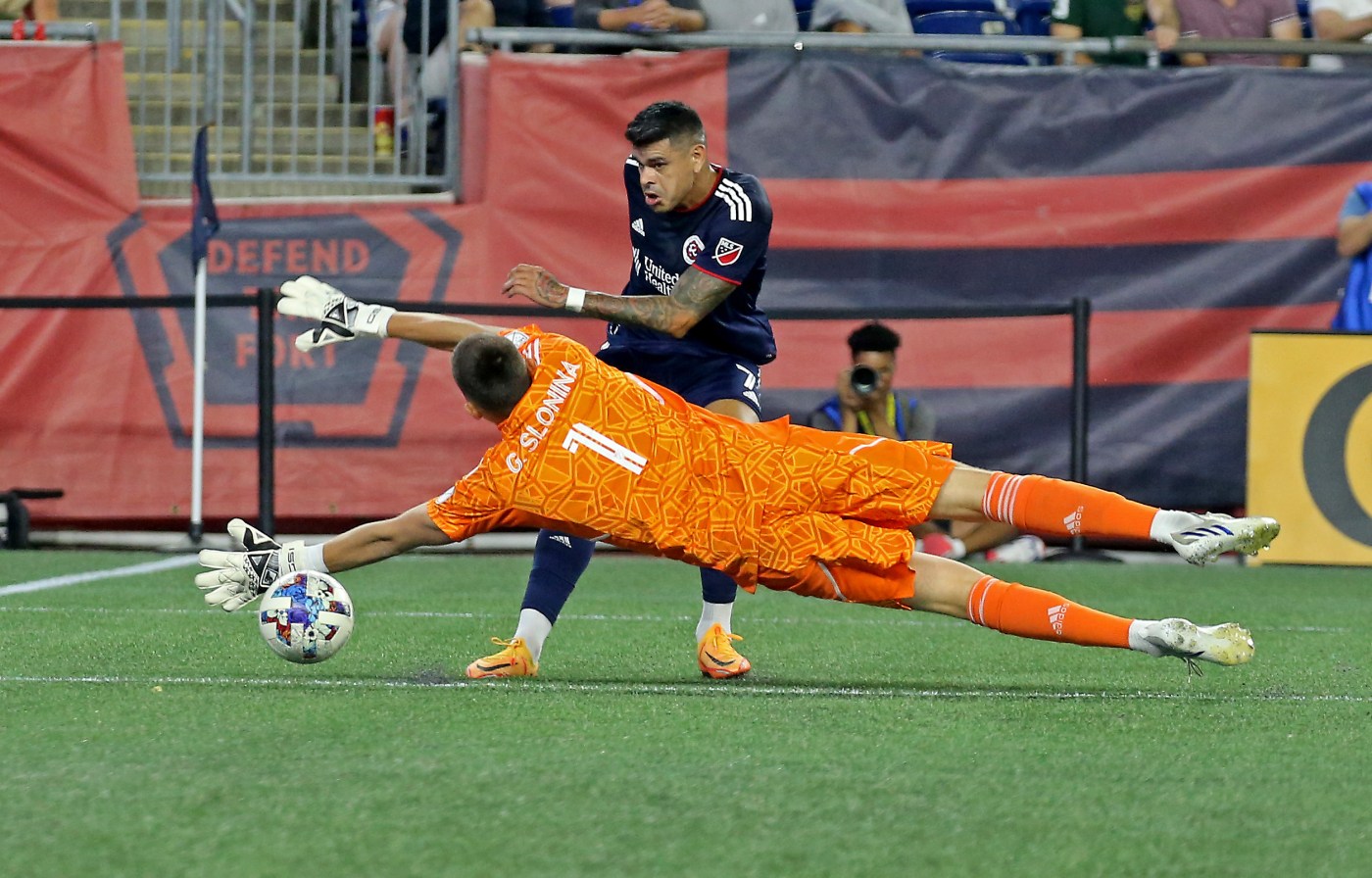 The Revolution are mired in a scoring drought for the stretch run to the MLS Cup playoffs.

Currently in ninth place at 8-9-11 in the Eastern Conference with six games remaining, the Revolution are in a negative situation that a few positive results could easily rectify.

But three points in the standings are hard to come by when the Revs aren’t putting points on the scoreboard. The Revolution have scored only one goal in the last three matches and close out a three-game homestand against reigning MLS Cup champion New York City FC (13-9-6) on Sunday night (8) at Gillette Stadium.

“Like any other game, we are going to approach it to obviously try and win,” said Revolution head coach and sporting director Bruce Arena. “We’re in a battle for the playoffs with, what I would estimate, eight teams at this point.

“Everyone has challenges, but the bottom line is we need to get three points.”

The Revolution have scored 39 goals in 28 games for a 1.39 goals per game average. But that number is skewed by a surplus of goals scored earlier in the season before Adam Buksa left for France and striker Gustavo Bou lost time to injury. The last time the Revolution scored three goals in a game was at Orlando City SC on Aug. 6.

“I think it’s everybody just committing to getting numbers forward, getting numbers in the box,” said right back Brandon Bye, an offensive minded defender with two goals and six assists on the season.

“Our service needs to be better, me included, and then trying to get on the end of things. You know, set pieces can be an answer to that. I think everything really, just doing a little more. I think the goals will come. We just need to keep creating the chances.”

Bou missed six straight games with a leg injury before starting the second half in a 2-1 loss to the LA Galaxy on Aug. 28 at Gillette.

Bou made his first start since Aug. 16 and played 90 minutes in a scoreless draw against the toothless Chicago Fire FC. Bou appeared out of sorts because he misfired on several scoring chances he would normally bury.

Bou leads the team with seven goals despite playing in only 13 games this season. Arena is hoping he can get injured attackers Dylan Borrero, Giacomo Vrioni and Ismael Tajouri-Shradi back in the starting XI before time runs out.

“We are missing many of our top attacking players and that hurts us a bit for sure,” said Arena. “Getting Bou back will help, but he’ll need a bit more time.

“But we are counting on having Borrero, Vrioni and Tajouri-Shradi, so not having those players has hurt us a bit.”