Todays Though > News > The Revs traded for Latif Blessing from LAFC.
News

The Revs traded for Latif Blessing from LAFC. 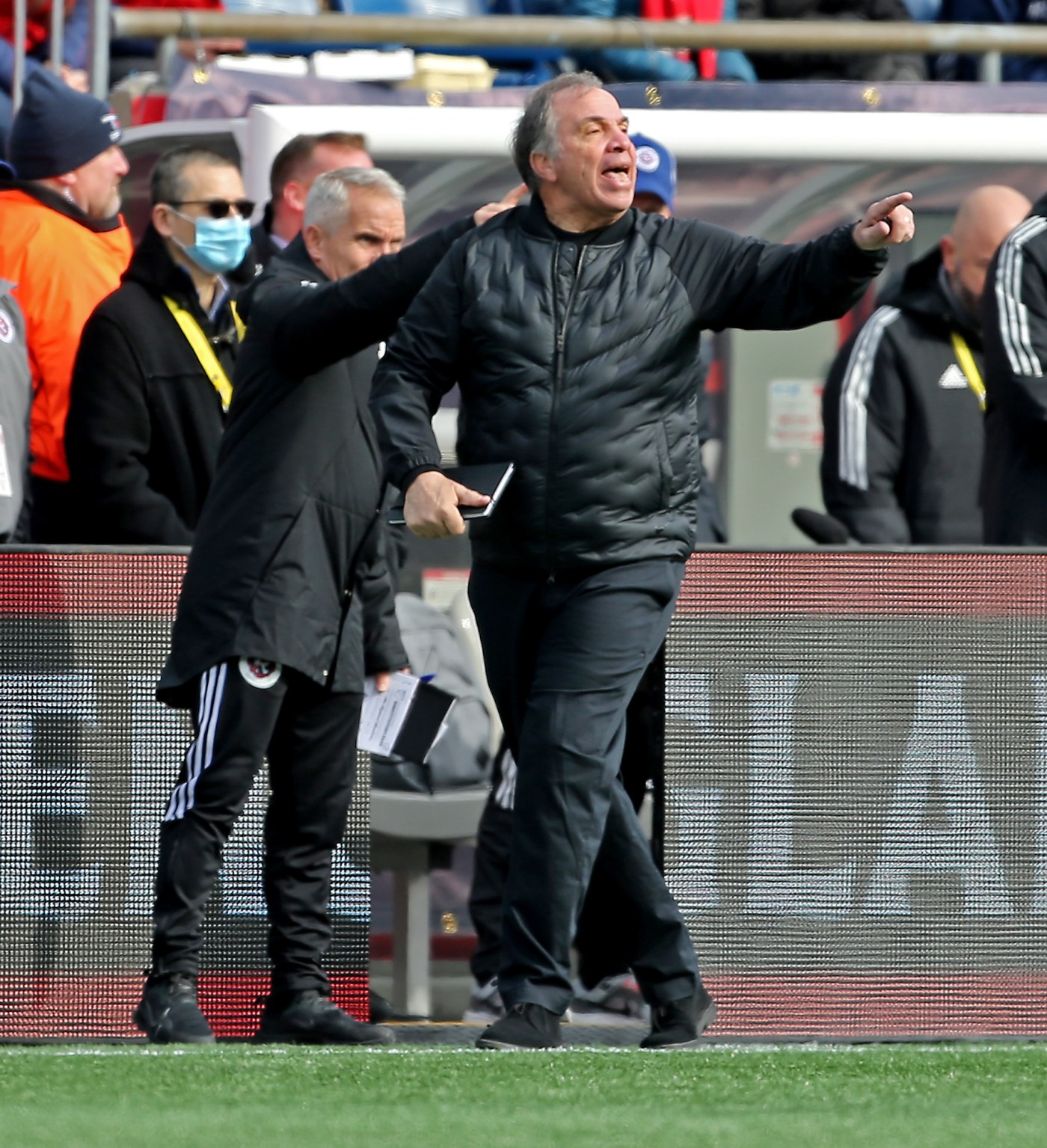 “Latif Blessing will be a very good addition to our team,” said Arena. “He is a veteran MLS player with championship caliber experience. Latif’s speed and quickness are welcome characteristics for our midfield. We look forward to his arrival in preseason.”

Arena recently traded up in the 2023 MLS draft to select Maryland midfielder Josh Bolma, a 5-9, 138-pound player from Accra, Ghana.