Todays Though > News > The road ahead for Kevin McCarthy
News

The road ahead for Kevin McCarthy 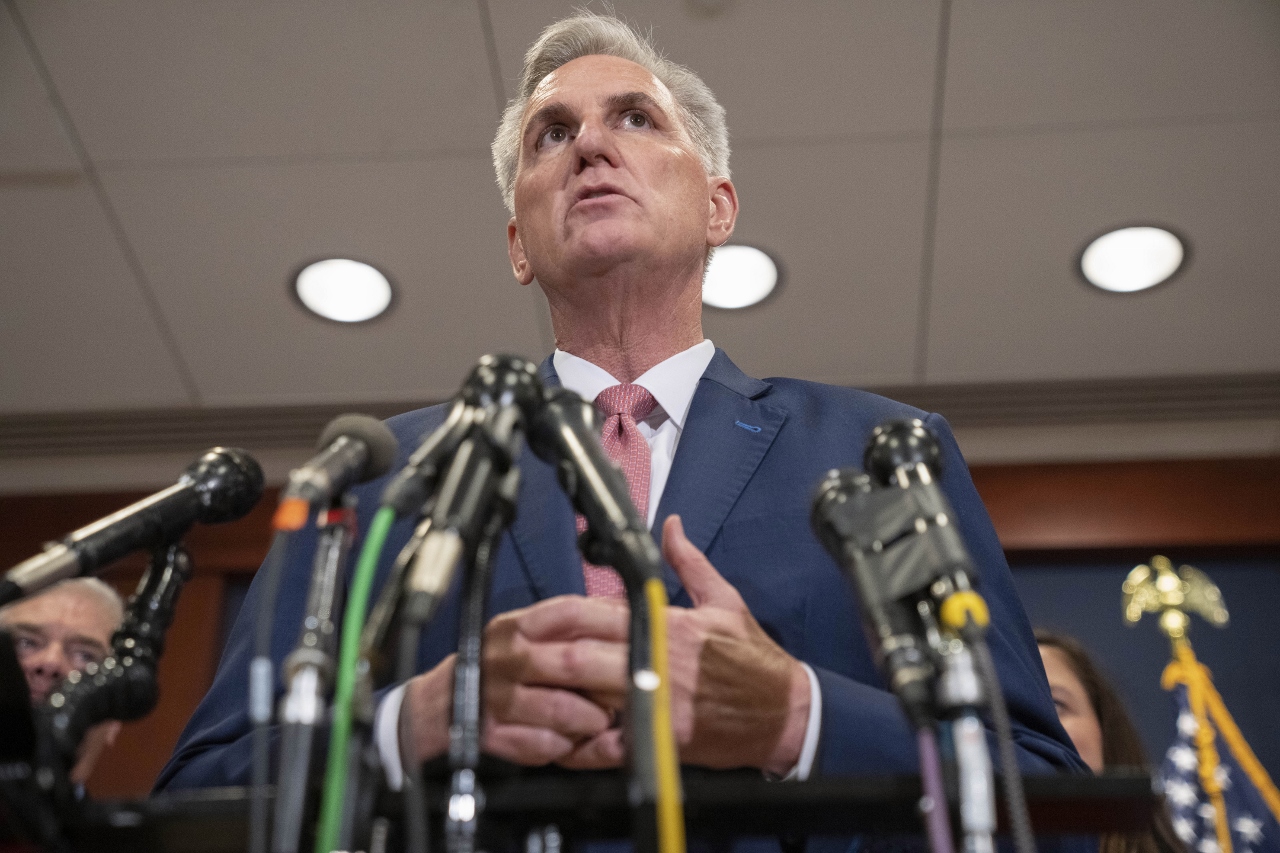 Kevin McCarthy may now have the hardest job in Washington.

Assuming that he becomes speaker of the House, which will require the near-unanimous support of his caucus and isn’t necessarily a forgone conclusion, he’s signing up for the most miserable experience of any congressional leader since John Boehner barely controlled a Republican House majority in the Obama years.

Boehner presided over a caucus infused with new tea party members who expected to do great things, when the leverage a congressional majority has over a president of the opposite party is inherently limited.

The mismatch between their hopes and their power led to continual frustration, which was taken out on Boehner.

Now, House Republicans will have a microscopic majority in a Washington still arrayed against them. It will be hard enough to pass anything consequential or controversial out of the House before it runs into a brick wall in the Democratic-controlled Senate.

In light of this, the first priority for House Republicans should be tempering expectations.

Deadline-driven fights loom over the debt limit and budget next year. Republicans will want to extract their pound of flesh but shouldn’t overestimate their influence. They aren’t going to reform entitlements or put the U.S. on a fundamentally different fiscal path in a dramatic, down-to-the wire confrontation over the debt limit or a possible government shutdown.

Republicans would be well-served to choose a few plausible policy objectives at the outset of these fights — say, revoking the new Biden IRS agents — rather than coming up with large, superficially attractive demands that inevitably have to be abandoned.

Then, there are the investigations. Here, Republicans don’t have to worry about the balancing act involved in getting to 2018 votes. The House Oversight Committee can simply get busy. There are still pitfalls to avoid, though.

The Hunter Biden investigation obviously needs to focus on the public corruption and the question of the president’s involvement more than Hunter’s lurid personal life. Republicans should steer clear of any counterprogramming on January 6, especially given what the midterms showed about the political costs of any association with “Stop the Steal.”

Otherwise, the field is wide open for probes that could be substantively important and politically useful, whether on
the origins of COVID-19,  the Afghan withdrawal, and government pressure on social media companies.

Finally, House Republicans should pass legislation, not in the hopes of getting any of it signed, but to show that the party has a solution-oriented agenda. They should pass bills to address inflation, support families, control the border, move toward a more merit-based legal immigration system, push back against the “woke” education bureaucracy, reduce college costs, and point in a more sensible direction on crime.