Todays Though > News > The U.S. needs a reasonable and responsible China policy
News

The U.S. needs a reasonable and responsible China policy 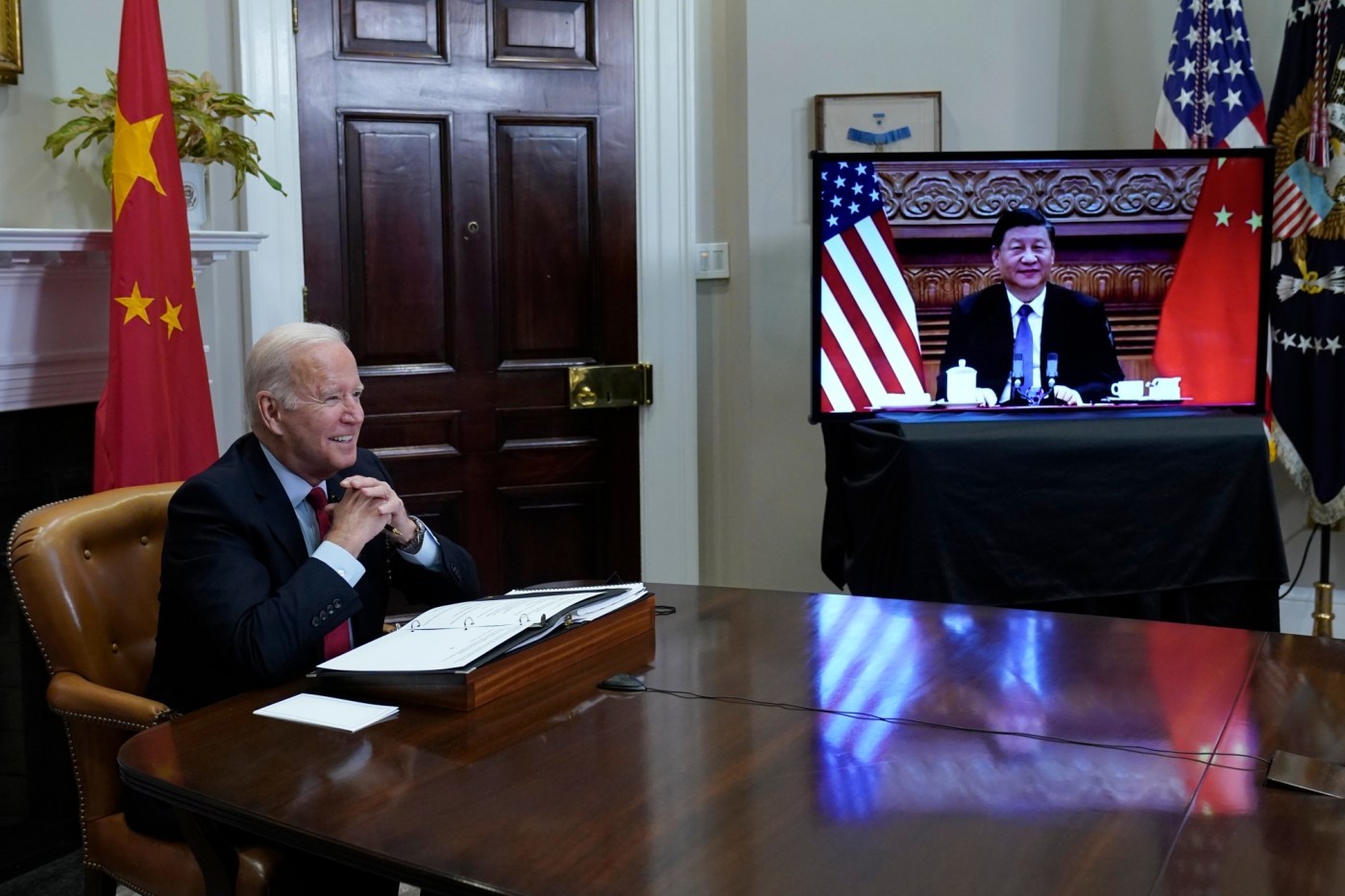 Less than two weeks after Speaker Nancy Pelosi needlessly infuriated Beijing — and the Biden administration — by visiting Taiwan, a second high-profile trip by United States lawmakers is now further escalating the risk of a conflict between the world’s two superpowers.

Last week, a congressional delegation led by Democratic Sen. Ed Markey traveled to Taipei for meetings with Taiwanese officials. In retaliation, China launched a round of military drills and patrols in the areas surrounding Taiwan, firing missiles over the island. The government also blasted the U.S. as “a disruptor and destroyer of peace and stability in the Taiwan Strait.”

China’s military response comes on the heels of Beijing’s recent announcement — immediately following Pelosi’s trip — that it would cease cooperation with the U.S. in areas including military relations, climate change and drug trafficking.

Given that relations between the U.S. and China are perhaps at the lowest point since their normalization in 1979, it is absolutely crucial that the U.S. develops a China policy designed to ease these tensions, enhance the security of our regional allies and incentivize diplomacy over military action.

Specifically, this approach must involve bolstering military ties with our Indo-Pacific allies, providing economic assistance to Asian nations by re-engaging in the Trans-Pacific Partnership (TPP) and implementing a carrot-and-stick approach vis-à-vis Chinese behavior.

While defending Taiwan against Chinese aggression must be a central component of America’s China policy, Pelosi’s and Markey’s actions do nothing to improve Taiwan’s security, and only increase the risk of a conflict.

This was made clear last week when China boasted that its military would continue harassing Taiwan and that it had “obliterated” the median line in the strait, which has long served as an unofficial border. China also fired ballistic missiles into waters near Japan, warning America’s closest regional ally not to interfere in what Beijing sees as an internal affair.

China’s militaristic actions signal a substantial paradigm shift, and are intended to demonstrate to the U.S. and our allies that Beijing will take military action wherever and whenever it deems necessary in the Taiwan Strait.

First, this approach must involve deepening relationships with our “Quad allies” — India, Australia and Japan — in the form of expanded military capacity and contingency plans. A strengthened Quad alliance would remind Beijing of the true costs of invading Taiwan.

That being said, the U.S. should cautiously and quietly expand its deterrence power. By doing more and saying less, China’s leaders won’t feel humiliated and pressured to respond militarily.

The U.S. took a step in this direction by taking part in the annual Garuda Shield war games with Indonesia in early August. This year’s games were opened to Japan, Australia and Singapore, marking the largest version of the games since 2009.

Second, the U.S. can no longer afford to allow unmatched Chinese investment in Asian nations. Through its Belt and Road Project, China has emerged as the most influential trading partner with Southeast Asian nations, while the U.S. has fallen behind.

It is not enough for the U.S. to remind Asian countries of the dangers of accepting Chinese aid. America must provide economic assistance to these countries in order to expand our influence in the region, which can be accomplished by reengaging in the Trans-Pacific Partnership (TPP).

While it is true that the TPP was not perfect, former President Trump’s decision to withdraw from it was a mistake, and reengaging in this deal will help strengthen U.S. ties with Asian nations.

Designed to allow the U.S. to shape the rules of trade in the Asia-Pacific region, the TPP was an invaluable counterweight to China’s influence. By withdrawing, the U.S. gave China free rein to dominate Asia-Pacific trade.

While the Biden administration has attempted to reassert our economic leadership in Asia, its Indo-Pacific Economic Framework unveiled in May falls short, as it doesn’t provide the crucial economic incentives to our Asian partners that were in the original TPP.

Third, the U.S. should undertake a consistent pattern of carrots and sticks vis-à-vis trade and economic policy. The U.S. and Chinese economies are inexorably linked, and we should use that to our advantage.

At the same time, the U.S. must signal to China that bad behavior will be met with “sticks.” The U.S. imports more than $540 billion of goods from China, and the threat of tariffs or sanctions are a serious threat to a Chinese economy hobbled by a “zero COVID” policy.

The Trump administration successfully deployed this approach in 2018. By implementing increased tariffs on $60 billion worth of Chinese imports, Beijing was pressured to announce protections for American companies’ intellectual property rights.

Ultimately, if the United States is to remain a global superpower — and avoid a conflict between the world’s two superpowers — high-profile elected officials must needlessly stop antagonizing China.

Instead, our leaders should pursue an approach that deepens our economic ties with Asian nations, reinforces our commitment to secure the entire Indo-Pacific region and uses smart diplomacy to counter China.