Todays Though > News > The World Series has been intriguing. But baseball’s future is in jeopardy if current trends don’t change. – Boston Herald
News

The World Series has been intriguing. But baseball’s future is in jeopardy if current trends don’t change. – Boston Herald 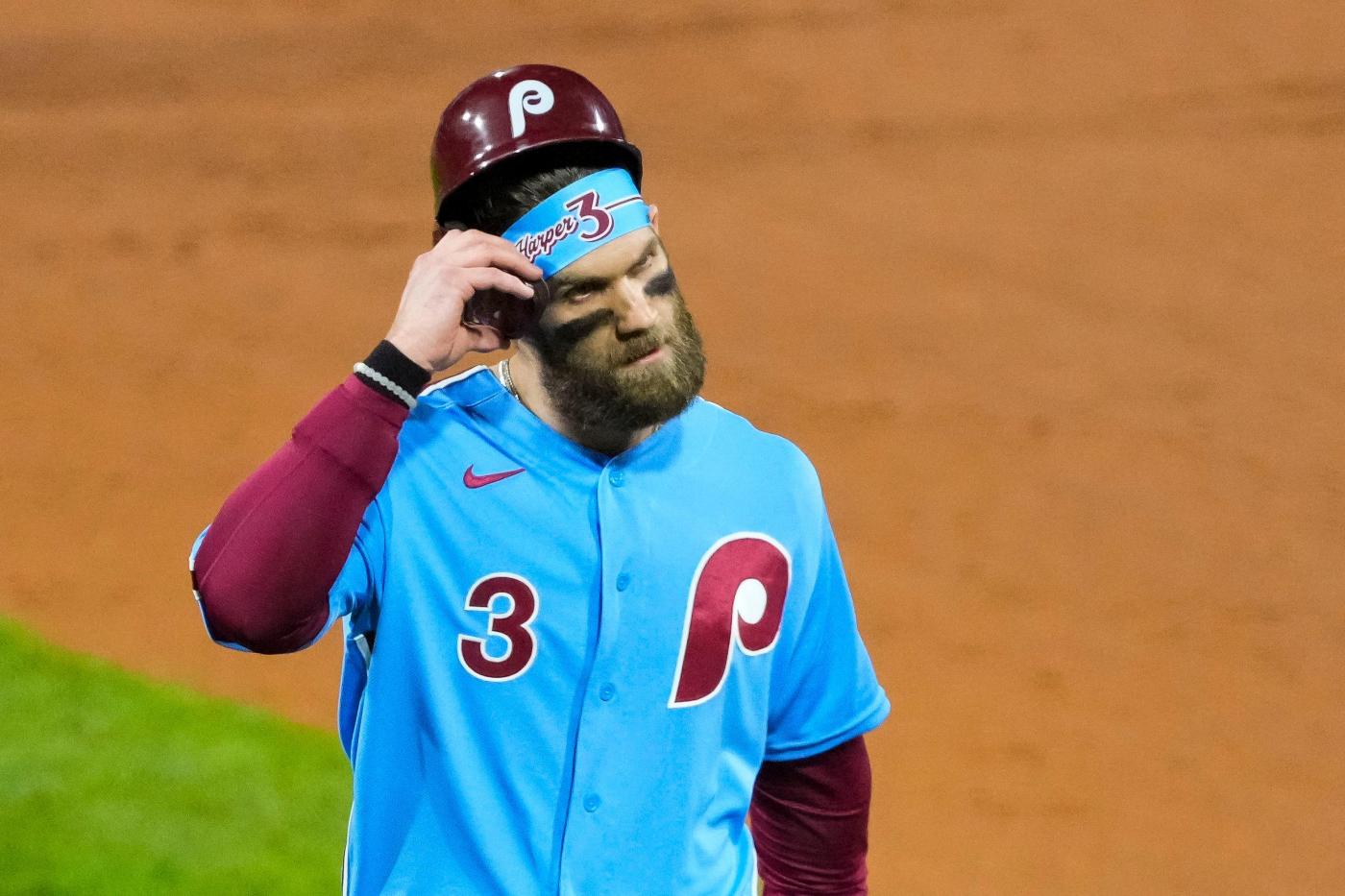 The 2022 baseball season may one day be remembered for the lockout, Aaron Judge’s pursuit of Roger Maris’s American League home run record and a combined World Series no-hitter by the Houston Astros.

That’s if it’s remembered at all.

I’ve thoroughly enjoyed watching the World Series between the Astros and Philadelphia Phillies, but I’m starting to have doubts whether anyone will look back on this era with anything but a yawn.

Baseball seemingly is on its way to becoming a niche sport, perhaps to be overtaken by the National Pickleball League a few decades down the road.

And if that happens, the executives obsessed with data-crunching and game-planning — and the players oblivious to the way the game was meant to be played — can all share in the blame.

Maybe MLB’s designated rules tweaker, Theo Epstein, can save the game with the changes on tap for 2023. But some things appear to be unfixable, at least in the short term, significantly making Epstein’s challenge more difficult.

The biggest problem baseball faces is the lack of brand-name starting pitchers. Baseball has systematically destroyed the stature of starters, who once were as important as the quarterback is in football. Chicago Cubs starter Kerry Wood facing New York Yankees ace Roger Clemens on a summer day in 2003 at Wrigley Field was a matchup fans in attendance won’t soon forget.

Now starters are lucky to make it through six innings before being replaced by an army of one-inning relievers. Only four starters had more than one complete game this season, and only two — Miami’s Sandy Alcantara (6) and the Astros’ Game 6 starter Framber Valdez (3) — had more than two.

Hitters are taught to work the count to lift the starter’s pitch count, giving away first-pitch strikes that look crushable. They’ve made striking out so acceptable that no one blinks when someone earns the dubious golden sombrero award for a four-strikeout game. Cubs third baseman Patrick Wisdom started 127 games in 2022, but had 12 games with three strikeouts, and two more with four. Wisdom could start his own sombrero factory.

I never thought I’d see a batter strike out five times in a game. But I was wrong. It happened twice in one 15-inning playoff game last month between the Cleveland Guardians and Tampa Bay Rays, when Cleveland’s Andrés Giménez and Tampa Bay’s José Siri both struck out five times. Imagine what former White Sox second baseman Nellie Fox, who never struck out more than 18 times in any season of his 19-year career, would think of modern approaches to pitchers.

Managers, once as important to an organization as its top executives, have now become as interchangeable as hub caps — with a few exceptions such as the Astros’ Dusty Baker, the Guardians’ Terry Francona and the since-fired Joe Maddon.

There’s no one left who can put his stamp on a team like Billy Martin’s “BillyBall” or Whitey Herzog’s “WhiteyBall.” The data won’t let them. Nearly two decades after the publication of Michael Lewis’ “Moneyball,” modern-day managers all read from the same basic script.

Twitter has also taken the personality out of today’s players, most of whom have adopted a “Go Bland or Go Home” attitude when dealing with media members. No one is willing to say something to make you think or laugh or simply look at the game from a different perspective.

Mind you, this critique is coming from a lifelong baseball fan who has spent 3½ decades writing about the game. I’ll watch a game no matter what, even with all its faults.

But that just makes me an outlier — and proves I’m old. I watched Games 2, 3, 4 and 5 of the World Series at four different establishments in Chicago, and though every one of them had some sports event on TV, most of the TVs were tuned into football or basketball and I had to ask someone to please put the World Series on one.

Fortunately I was with some heavy hitters who had some clout with the bartenders, so I was able to catch most of the action, even on a small flatscreen in the corner obscured by some Halloween decorations yet to be taken down. Beggars can’t be choosers.

This was a recurring theme for me throughout the 2022 playoffs. With no Chicago teams involved, combined with unseasonably warm weather, there was little interest in October baseball in Chicago, and only a bit more in November baseball through Game 5.

I imagine it was like that in other sports-loving cities. Baseball doesn’t have a vice grip on fans like the NFL, whose playoffs are must-watch whether your team is playing or not.

And, sorry to say, it’s not going to return.

The relatively new concept that a starting pitcher can’t go more than 100 or so pitches and still be effective means half the game is dominated by relievers no one knows. It was exciting to see a no-hitter in a World Series game for the first time in my lifetime, but the Astros’ four-man combo in Game 4 could not match the drama of Don Larsen’s perfect game in the 1956 World Series.

Larsen no-hit a Brooklyn Dodgers team that included Jackie Robinson, Gil Hodges and Roy Campanella in the lineup. The Astros foursome no-hit a Phillies team with Bryce Harper and, uh, his supporting cast. The Phillies entered Game 6 on Saturday hitting a combined .217 in the postseason, and .174 in the Series.

World Series ratings have been better than the last two pandemic-affected seasons, but may still wind up one of the lowest in history. The Phillies-Astros matchup averaged 11.6 million viewers through Game 5, or less than half the 25.47 million average of the 2003 World Series, when the Florida Marlins beat the Yankees in six games.

That also was the year “Moneyball” was published.

Who knew those would be the good old days?