Todays Though > News > ‘There was no structure’ – Boston Herald
News

‘There was no structure’ – Boston Herald 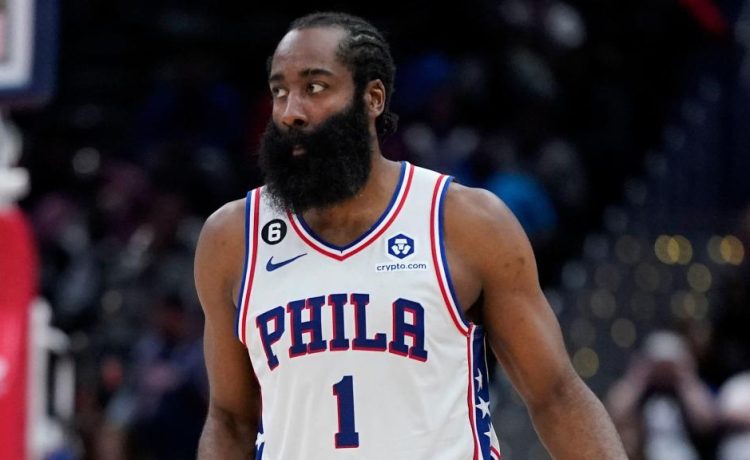 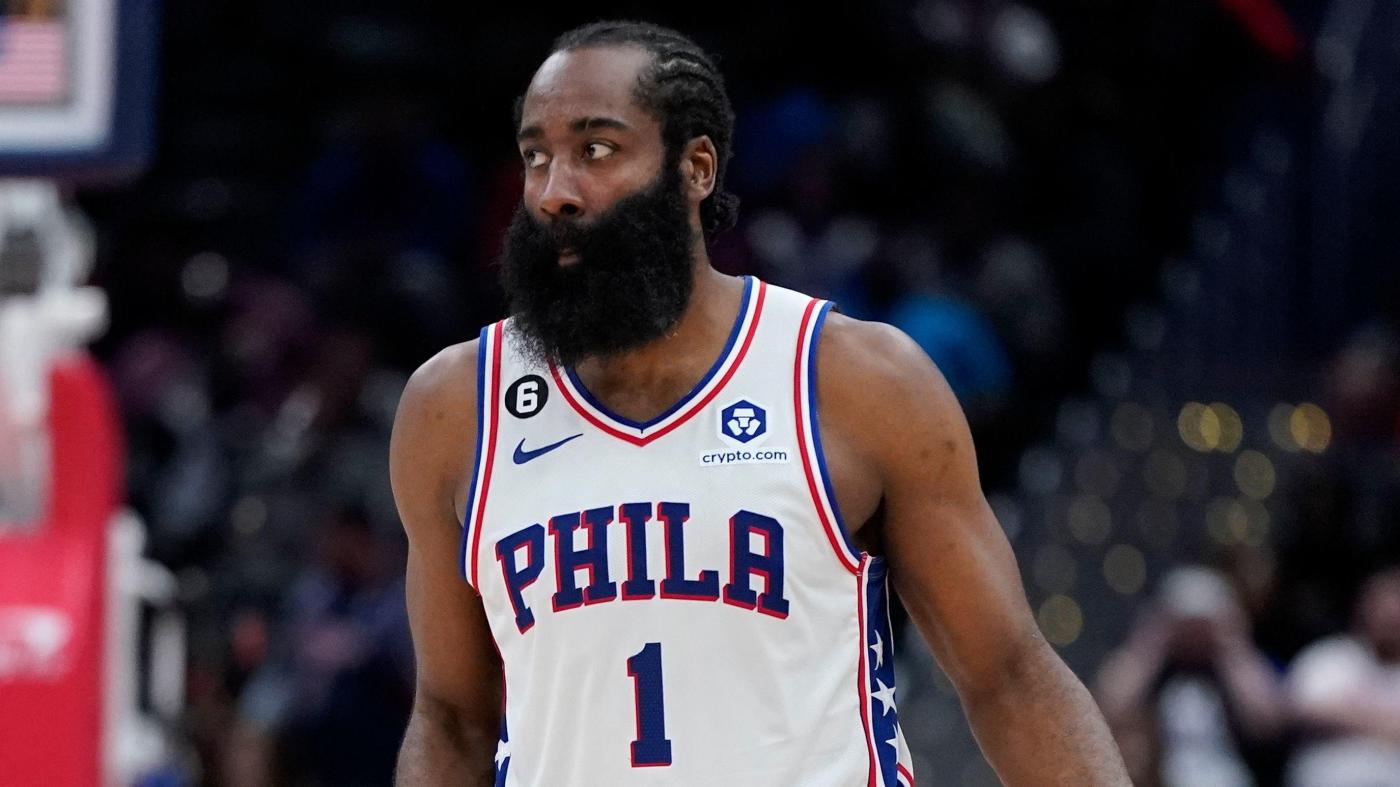 Former Nets star James Harden said a lack of structure is one of the reasons he forced a trade to the Philadelphia 76ers at the trade deadline last season.

Harden told Fox Sports’ Yaron Weitzman his time in Brooklyn was tough because he wasn’t able to get healthy dealing with a nagging hamstring injury.

Then he ripped into the Nets.

“I don’t mean to, like, just down talk to anybody or whatever,” Harden said in an interview that took place five days before the Nets fired Steve Nash and four months after Kevin Durant’s trade request. “It was just, there was no structure and even superstars, they need structure. That’s what allows us to be the best players and leaders for our respective organizations.”

Harden also pushed back on the idea that he quit on the Nets.

“I just feel like internally, things weren’t what I expected when I was trying to get traded there,” he said. “I think everybody knows that. And I knew people were going to talk and say, ‘You quit’ and all that stuff, but then the following summer, the other superstar there [Durant] wanted to leave. So it’s like: Am I still the quitter?”

The Nets and 76ers agreed to a deal that sent Harden and Paul Millsap to Philadelphia in exchange for Ben Simmons, Seth Curry, Andre Drummond and a pair of first-round picks. Simmons missed the second half of the season due to back issues, Drummond played well but ultimately signed with the Chicago Bulls, and Curry has been hampered by a troubled left ankle but has been good in stretches. He is in the final year of his contract.

Both the Sixers and Nets still have work to do to catch the Boston Celtics and Milwaukee Bucks as the teams to beat in the Eastern Conference. The trio of Durant, Harden and Kyrie Irving put together a 13-3 record in games they played together.

The Nets made the second round of the Eastern Conference playoffs with that Big Three but lost in Game 7 due to injuries to both Harden and Irving.