Todays Though > News > There’s low-cost energy to be had, but not for New England
News

There’s low-cost energy to be had, but not for New England 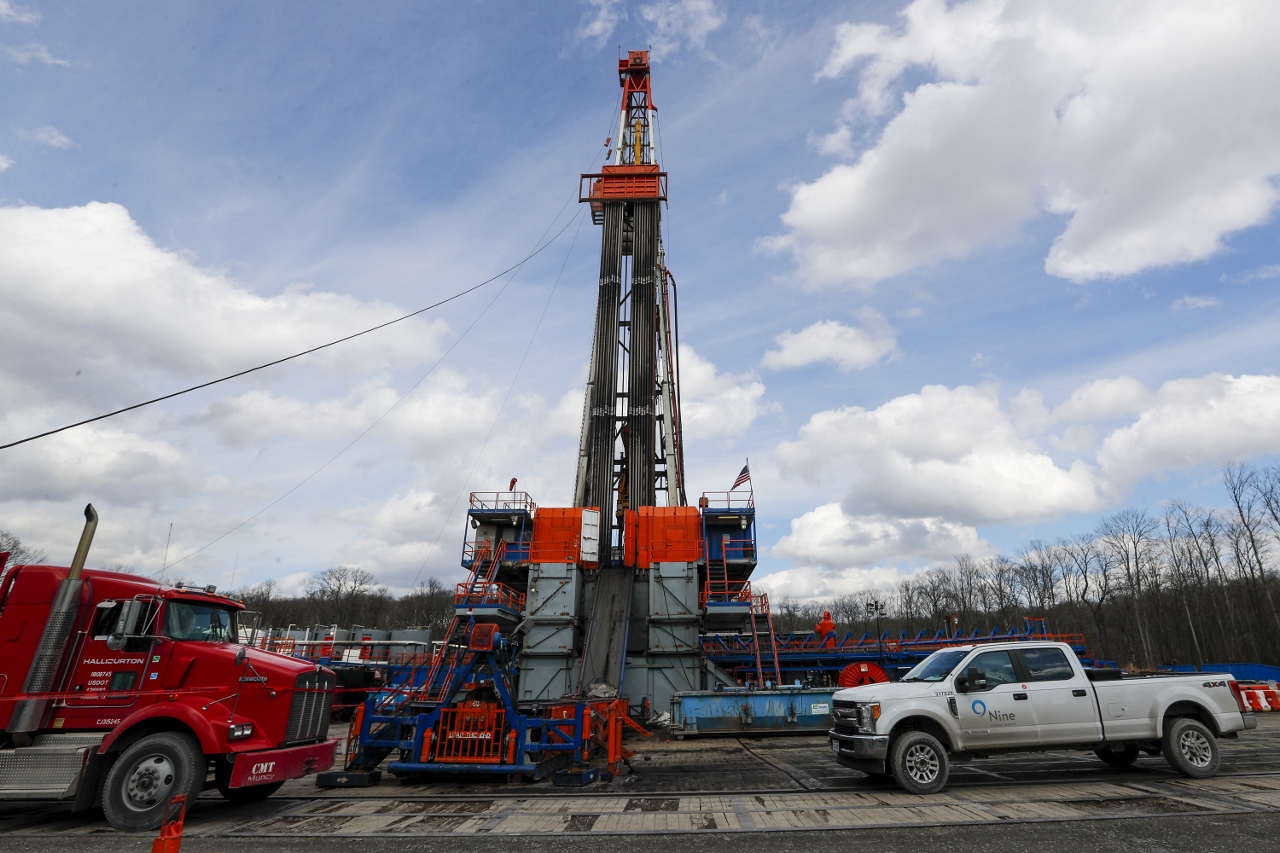 Elected officials in Massachusetts have enacted policies that have resulted in tens of billions of taxpayer and utility customer dollars being spent on programs like rooftop solar that benefit the few — often, the wealthy — while blocking the one thing that could swiftly lower prices and emissions, and readily prepare the grid for more wind and solar power.

Regulations that reduce energy options add to our base electricity rates, which hit low and fixed income residents hardest. Massachusetts has the fourth-highest residential electricity rates in the country at 25.2 cents per kilowatt-hour, behind Hawaii, California and Connecticut. States a few hundred miles away pay four to five times less for natural gas than New England in the winter, and Mass. residents should be asking why.

Yet we have attention-seeking activists laying down in traffic protesting new pipeline infrastructure. They fail to understand the basics of supply and demand.

There is an affordable natural gas supply close by in Pennsylvania, but it can’t get here thanks to efforts like theirs and New York’s pipeline ban, which geographically cuts off New England from lower-priced energy.

Activists don’t care that new natural gas pipelines like Access Northeast and Northeast Energy Direct would have saved hard-working families billions of dollars every year and enhanced the electric grid’s reliability. They would have cut CO2 emissions, too.

How? Because on the cold days we get too often in New England, higher-emitting power plants have to run to keep the lights on. The regional grid operator, ISO-New England, has repeatedly reported emissions increases in colder months when coal is used to generate electricity, instead of natural gas.

Those dogmatic opponents are raising the costs of your energy bills — and risking reliability. The Federal Energy Regulatory Commission wrote earlier this year: “Due to constrained pipeline capacity into New England, segments of the region’s pipelines often reach their maximum capacity in winter.” That means inadequate supply, higher prices and costly LNG imports.

The North American Electric Reliability Corporation, responsible for keeping the electricity grid reliable, has been clear that natural gas generation is essential to keep the power on, while we bring more renewable energy onto the grid. There will be future benefits when renewable natural gas, hydrogen and carbon capture technologies mature.

That becomes even more critical as Massachusetts electrifies more of transportation and heating, which will increase demand beyond the current levels we can barely meet.

There’s a direct connection between the energy policies our leaders and regulators create, and the price we pay. For example, National Grid recently announced its Massachusetts residential electricity rate will increase to nearly 34 cents a kilowatt-hour starting Nov. 1. It is important to understand that National Grid does not make any money from default energy service — they are passing along the market costs and state policies.

I recently had the pleasure of participating on a panel before FERC to discuss the issue of winter gas-electric reliability in New England. Panelists from ISO-New England and the Northeast Power Coordinating Council warned about the vulnerability of New England’s grid, which has narrowly — and miraculously — avoided rolling blackouts.

We hope that Massachusetts’ elected officials, regulators and other stakeholders will resist scapegoating utilities, the natural gas industry or the grid operator for the state’s current plight and instead reflect on policy choices that created new, onerous energy costs that affect all citizens.

They should heed the advice of experts who have repeatedly warned that the region is one bad storm away from grid failure, not attention-seeking antics.