Todays Though > News > There’s nothing perky about Anna Kendrick in ‘Alice, Darling’
News

There’s nothing perky about Anna Kendrick in ‘Alice, Darling’ 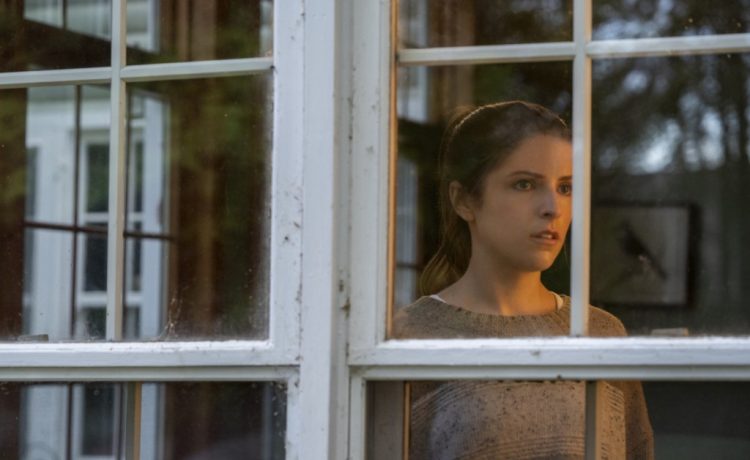 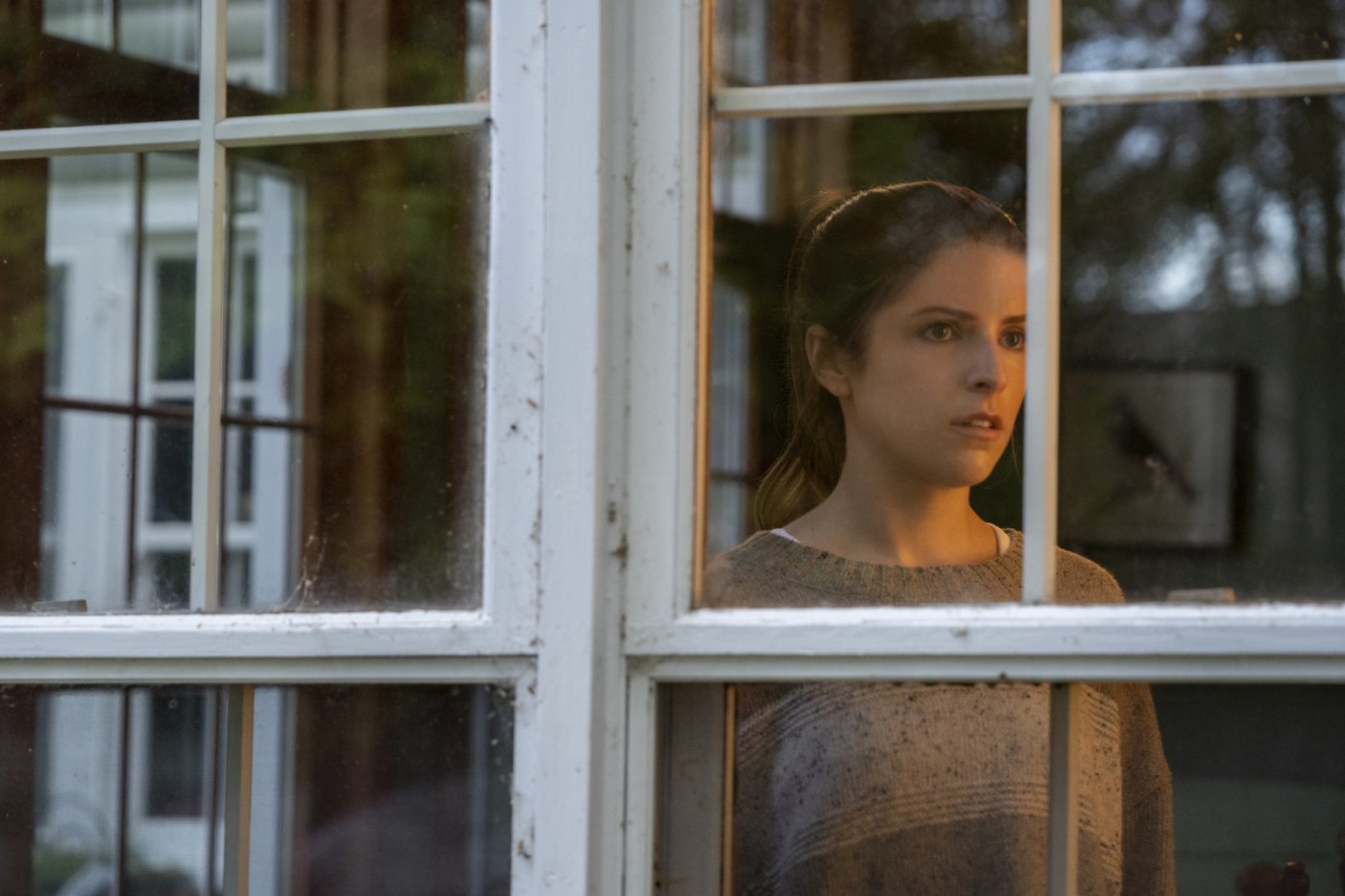 It’s Anna Kendrick as we’ve never seen her in Friday’s “Alice, Darling” – and that’s partly the point.
Her movie finds the actor known primarily for spunky, sometimes singing women — “Trolls,” “Into the Woods,” “Pitch Perfect” – as a paranoid, anxious, near catatonic figure, enmeshed in an emotionally abusive relationship with her live-in lover, an artist.

“I think I’m known for a certain kind of thing and I love playing those characters in those kinds of films,” Kendrick, 37, said in a phone interview. “This was a really good exercise for me to get out of that, take off a lot of the armor that I’ve forged for myself over my career and try something else.

“Even though it’s sort of scary I hope audiences would still come along with this character, even if she doesn’t have the charismatic qualities that other characters I’ve played have. I hope they would still be pulling for a character who sometimes isn’t that great to be around. You know, someone who is occasionally cold or rude but people would be able to see this as somebody who’s in trouble and invest in her as a character.”

We meet Alice in the midst of her troubles.  She’s so anxious and tense, she often retreats to the bathroom where she pulls out her hair.  When her two best girlfriends from forever invite her for a week-long getaway at a lakeside cabin, Alice can go only because she’s lied to her lover (Charlie Carrick) and told him she’s away for a business trip.

“This is a woman in a psychologically abusive relationship who’s cut herself off from the people closest to her. Luckily, those people are not willing to let her go and are trying to pull her out of this really scary situation that she’s in.”

Hendrick has said her performance was inspired by having lived through something similar.  Intentionally, specific details are omitted.

“Maybe they’ve been together a year, maybe six years. But it’s more just, ‘Here’s what’s happening right now’ and asking the audience to come along with this woman and ask them, What do you think is happening? How do you feel about this?

“It’s an emotional exploration of a movie. And it’s not very plot heavy. Keeping those details really vague is something that helps the movie. Because that mystery, that’s the experience of Alice. Her whole psyche is a mystery.

“She doesn’t really trust herself anymore. She doesn’t know what she can trust. It adds to this atmosphere of doubting yourself, of going crazy. That experience is really visceral and disorienting for the audience.”