‘There’s so many scenarios being worked on’ – Boston Herald 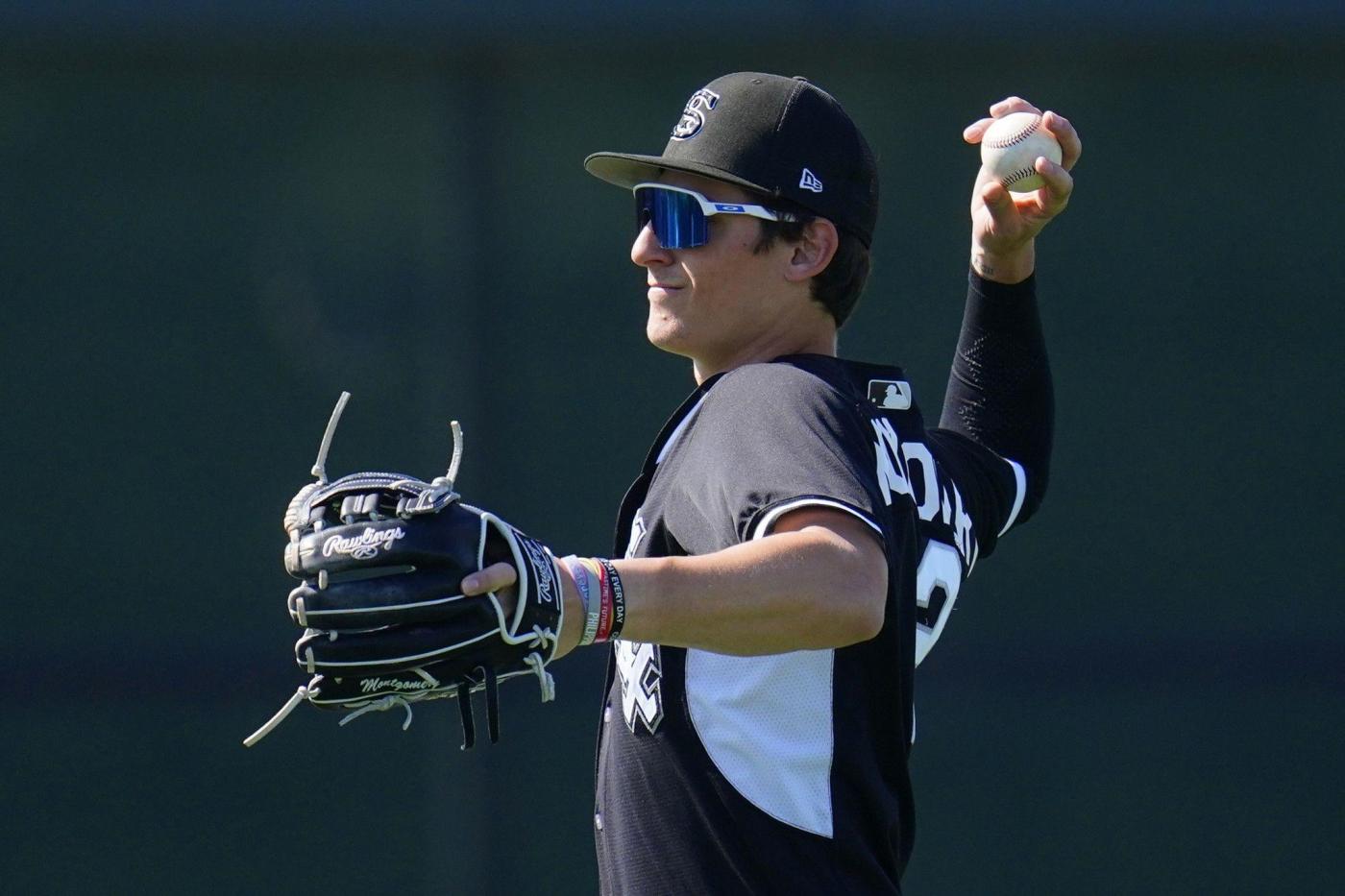 Mike Shirley is fascinated to see how the Major League Baseball draft plays out.

“In all my years of doing this when you get outside of pick eight or nine, I think you have no idea what’s going to happen,” the Chicago White Sox director of amateur scouting said Friday during a Zoom interview. “In my history, I don’t think we’ve ever had to work on so many players who possibly could be there at 26.”

That’s when the Sox are slotted for the first round of the draft, which begins Sunday.

Will the Sox be aiming to fill a need, or are they targeting the best available player at that spot?

“Without question it’s a combination,” Shirley said. “Something I think every major-league team in every room is trying to figure out (is) the pitching landscape, most importantly, and then you have to weigh those position players against that. At the end of the day, the preference may be a pitcher, but that doesn’t mean if the right position player is available that we will not walk down that road.”

The strength of this year’s draft, according to Shirley, is the college position player.

“At the top especially,” Shirley said. “The position player as a whole, even if you look at your board like you’re building a board nonstop, there are a lot of position players that we really like in this draft.

“It’s a light pitching draft as a whole, and I think we’re all trying to figure out what the pitching looks like.”

Shirley is in his third season in his role after being promoted in September 2019. Before that, he was the team’s assistant scouting director after serving as a cross checker from 2010-2018. He was a full-time area scout in the Midwest from 2004-09 after joining the Sox as a part-time area scout before the 2000 season.

Two years ago, the Sox selected pitcher Garrett Crochet at No. 11. Crochet joined the major-league team that September and was a valuable reliever last season. He’s out this season after undergoing Tommy John surgery in spring training.

Last year, the Sox drafted shortstop Colson Montgomery with the 22nd pick. Montgomery entered Friday with a 48-game on-base streak. He had reached safely in all 16 games with Class A Winston-Salem after being promoted from Class A Kannapolis on June 24.

“Crochet is an extreme talent,” Shirley said. “We’re so happy with what Garrett is going to provide to us, what he’s provided, what he’ll continue to provide. (2020 second-round pick) Jared Kelley has significant upside and will be a good starter for us. He’s starting to figure his process out.

“I really believe in Colson. And a lot of people thought we were taking a risk with Colson, but to know the person, the ability, the projection, I think he showed us, at least to myself, what Colson was. I feel the group did a great job understanding Colson. We worked very hard to comprehend Colson. And I do think we got it right at this point. A lot of things can change, but Colson is doing some special things down there. I think that’s who he is.”

The Sox are going through the possibilities for Sunday.

“We just left the room and (have had) the nonstop navigation of what it might look like, who may be there, the availability of some players you don’t expect,” Shirley said. “For example, (it’s a) lighter pitching draft, what if there’s a run on the pitchers? A position player you didn’t think was going to be there, what if he’s available?

“There’s so many scenarios being worked on.”

Eloy Jiménez was not in the starting lineup for the second consecutive game as he recovers from tightness in his right leg.

“I feel better now than (Thursday),” Jiménez said before Friday’s game against the Minnesota Twins at Target Field. “The same soreness (that led to a pause of his rehab assignment while with Triple-A Charlotte). But now I’m going to heal faster because I feel way better in my second day. I’m already swinging. And when it happened at first (in Charlotte), I couldn’t even swing the first day or the second day. And (Friday), I’m feeling way better.”

“I don’t see it,” La Russa said. “You get on base, you have to run. I watched him hit in the cages. I don’t think you can push it. Unless he’s pinch hitting, you never know. Bases loaded with two outs.”

Catcher Yasmani Grandal (lower back spasms) is 8-for-17 with a home run, four RBIs and nine walks in six rehab games between Double-A Birmingham and Charlotte.

“He’s taking his at-bats,” La Russa said. “He’s starting to catch some. I don’t know if they’ve given him a target date to come back, but him playing is a good sign.”