Todays Though > News > These Orioles have already defied the odds. In trading Trey Mancini, GM Mike Elias challenged them to do it again.
News

These Orioles have already defied the odds. In trading Trey Mancini, GM Mike Elias challenged them to do it again. 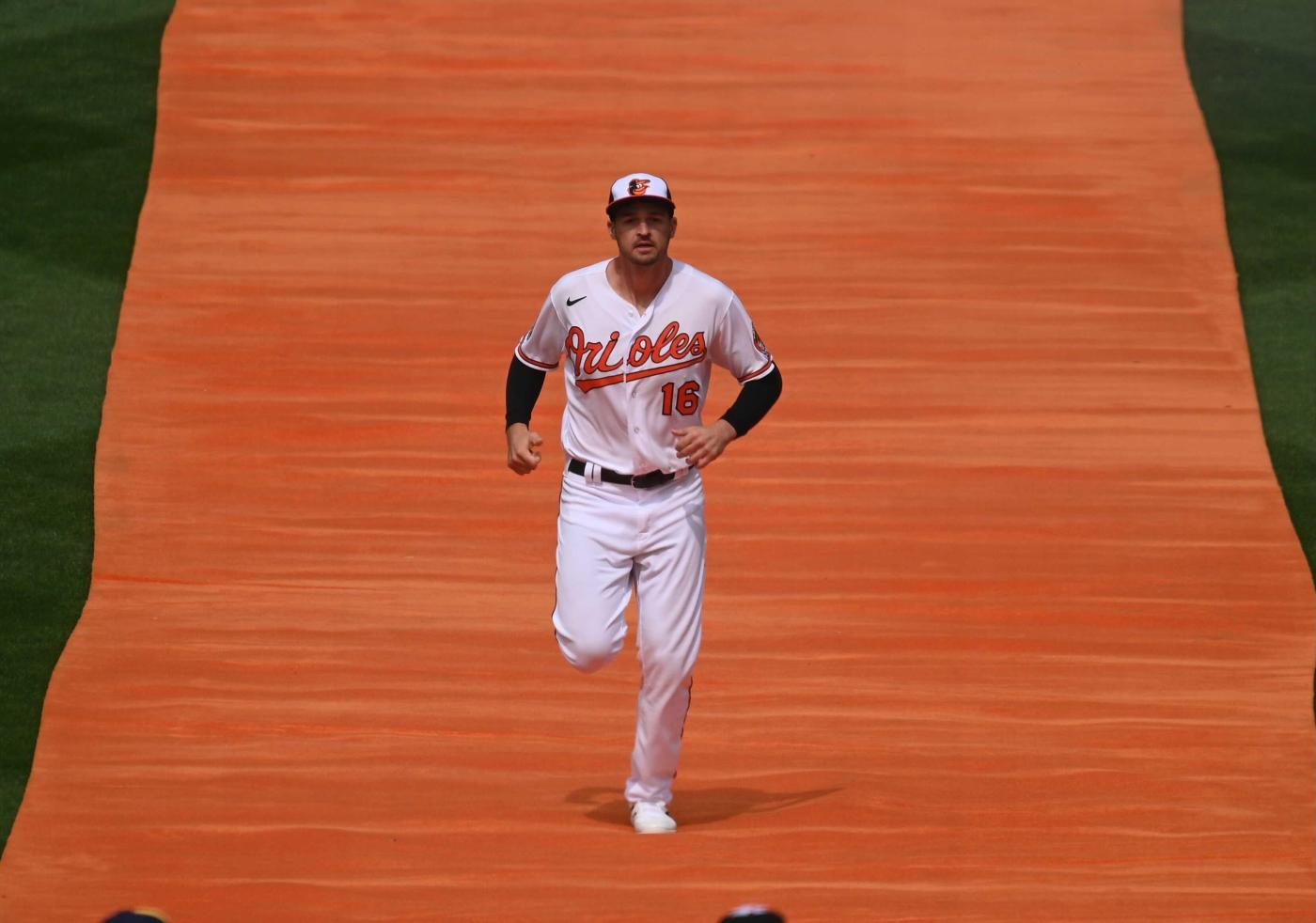 Until they prove otherwise, the Orioles, a winning team in reach of a playoff spot, are sellers.

In their first summer trade, the Orioles sent Trey Mancini, their longest-tenured player, to the Houston Astros for a pair of well-regarded pitching prospects in a three-team deal also involving the Tampa Bay Rays. Hours later, Baltimore beat the Texas Rangers to move above .500 and within 2 1/2 games of a playoff spot.

In offering an explanation for making a seller’s move, Orioles executive vice president and general manager Mike Elias pointed to doubt that Baltimore’s surprising performance continues through the season’s final two months, all the time that Mancini’s contract guaranteed he remain an Oriole. Instead, he sought to maximize the chances of success in future seasons rather than the current one.

“I think the .500 record we have, the winning last couple of months that we have, the momentum we have, has made this a much more difficult decision and a much more complicated trade deadline than it would’ve been or that any of the past ones have been,” Elias said. “But ultimately, I have to tether my decisions to the outlook and the probabilities of this year. We have a shot at a wild card right now. But it is not a probability that we’re going to win a wild card.

“We have all different ways of looking at that, and moves that we make that can strengthen our chances for next season and the season beyond and the one beyond that are something that we have to continue to consider despite the tremendous progress our players have made this year.”

Effectively, Elias questioned the fruitfulness of making sacrifices toward a 2022 playoff push when the front office’s calculations deem one unlikely. It’s not clear what the organization’s internal modeling suggests of the Orioles’ playoff odds, though public ones offer varying degrees of hope. Baseball-Reference.com gives better than 1-in-5 odds of a playoff berth. The PECOTA projection system from Baseball Prospects has them around 13%. FanGraphs provides the Orioles a 2.7% chance at reaching the postseason.

But consider those odds have improved infinitely from the 0% chances Baltimore received three months ago. With consecutive winning months and a 31-21 record since June 1, the Orioles lifted themselves out of the basement of the American League East and squarely into contention.

They have already far surpassed what was expected of them; Monday’s victory was their 52nd of the year, matching their total from last season. In trading away Mancini, a player who was beloved by the fan base and a fixture in the middle of manager Brandon Hyde’s lineup, Elias is effectively challenging the Orioles to overcome another set of odds.

“Part of the reason our division is so difficult is the teams in our division have done such a spectacular job over the last decade of balancing present, future, near-term, long-term considerations with their moves,” Elias said. “It’s important for us to do the same things. When a player is a free agent in nine weeks, you have to consider opportunities to bring in high-upside talents that have the potential to contribute many years down the road.”

Asked how he justifies the trade of an adored player to a fan base that has lost many during the rebuild just as a corner is seemingly being turned, Elias pointed to “a lot of very difficult decisions that have enabled us to make progress.” But none have been as difficult as moving Mancini, a trade Elias said was “bittersweet” and “very emotional for me” as he repeatedly suggested the Orioles could pursue Mancini if he reaches free agency this winter. The contract Mancini signed with Baltimore during spring training included a $10 million mutual option for 2023, the team portion of which — and the accompanying buyout — now rests in the Astros’ hands.

In return, the Orioles received a pair of young pitchers in Seth Johnson and Chayce McDermott who MLB Pipeline immediately slotted among the organization’s top dozen prospects, continuing to stock the “elite talent pipeline” Elias promised when he was hired. But rather than play the odds that either Johnson or McDermott become contributors to future teams in Baltimore, Elias could have tried to improve the 2022 team’s chance of a playoff berth, both by retaining Mancini and adding through other trades. Of course, he can still do the latter ahead of Tuesday’s 6 p.m. EST deadline.

“I am tremendously proud of and pleased with what our players and coaches have done this year,” Elias said. “I’m looking forward to what they’re continuing to do. But ultimately, it’s my job to maintain the health of the organization. There are tradeoffs in that. In anything we do, there are pros and cons. And I believe, having made this trade, the overall organization is stronger.”

And its playoff chances got weaker. Now, it’s on those players and coaches to once again overcome the odds.