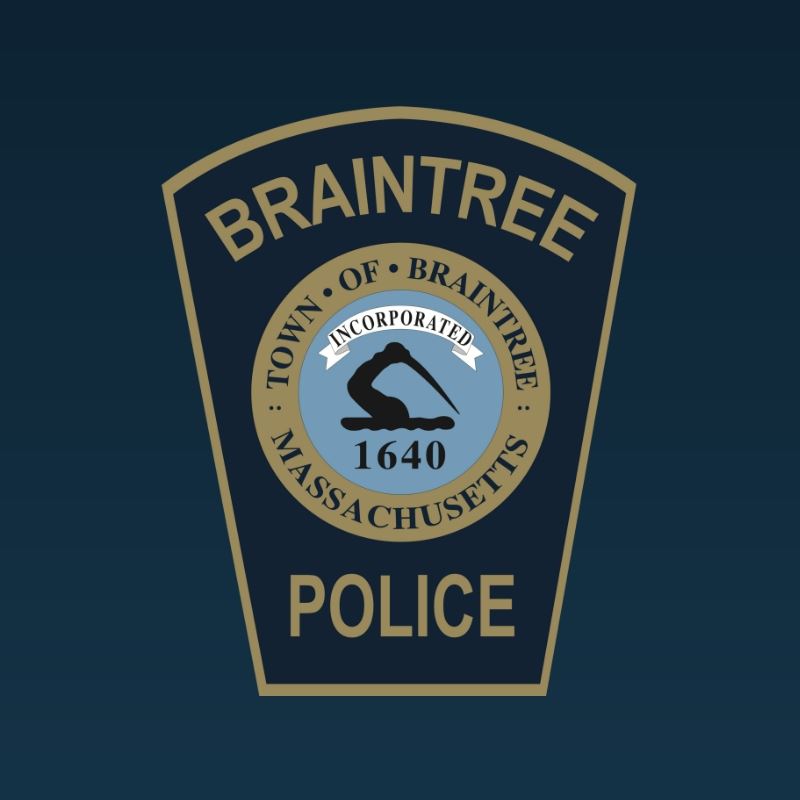 Three men survived being stabbed at a Residence Inn in Braintree Tuesday night.

Braintree Police responded to the Forbes Road hotel at around 11:14 p.m. and found one bleeding in the lobby of the hotel and two more suffering in the parking lot. Each of them had been stabbed multiple times, according to police.

One of the victims has already been released from the hospital but the others remained there by 10:30 a.m. Wednesday, one in critical condition and the other stable, according to police.

Police say the three victims were part of a group from out of state “that were staying at the hotel for employment reasons.” Police say a confrontation between this group and another — who was known to the first group — led to this bloody end.

The other group was gone upon police arrival.

Braintree Police ask that anyone with information on this incident call detectives at 781-794-8620.