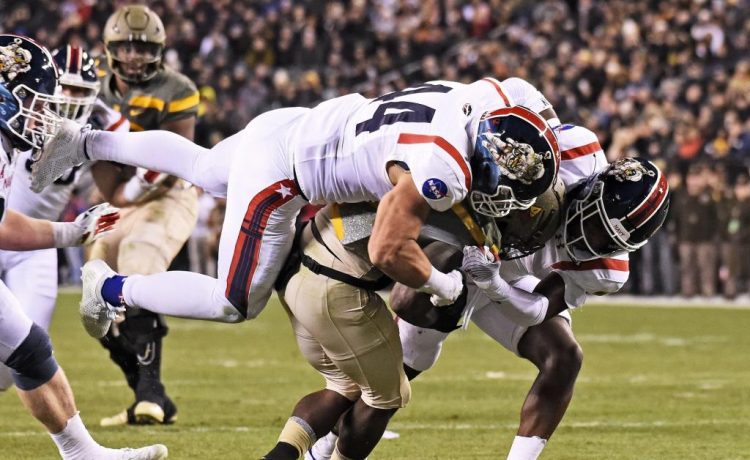 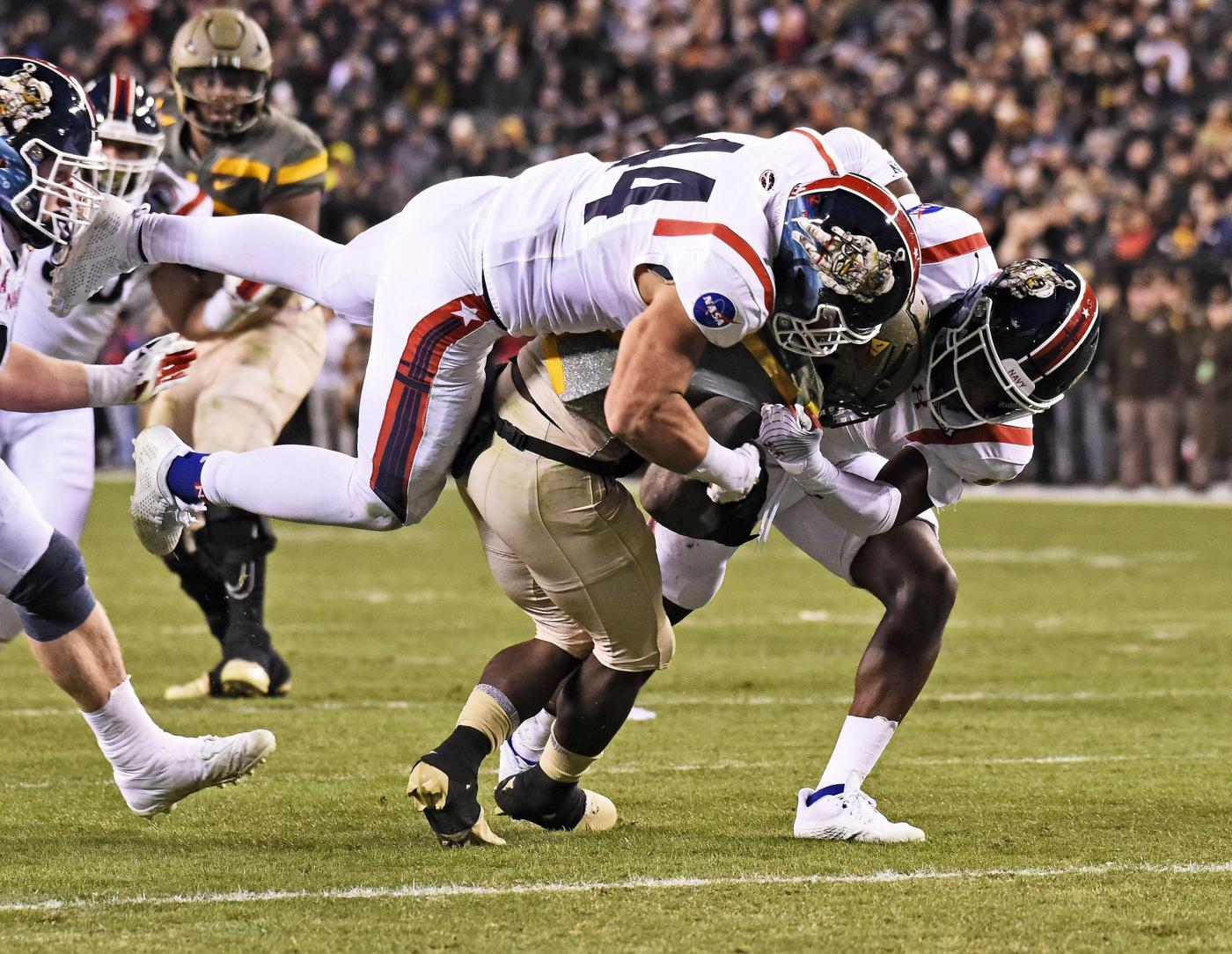 Army/Navy football? In ONE word…..boring!  What coach in any division, including high school would, on several third down and 13+ yards would repeatedly call for a handoff to the fullback up the middle. Why can’t these two military academies recruit a quarterback who can actually thrown the ball? Surely there is a Roger Staubach out there somewhere.

I am ticked off at the GM advertising where she gets a puppy and he gets a new California truck. It just seems horribly unfair and ridiculous.

Not even the largest three-patty monster burger comes close to the phony giant-sized hamburgers in TV commercials.

It ticks me off that an NFL team has become an embarrassment to professional sports. Holiday headline: New Orleans Saints coaches and player fined $550,000 for faking injuries to attempt to alter and delay the eventual outcome of a recent NFL game. I bet the children and families of those involved are very proud of their unprofessional win at all cost actions. As always, karma won out and the Brady Bucs snatched victory from the jaws of defeat. Kudos to the league for quickly investigating and uncovering the scam.

I’m ticked off by all the whiny little snowflakes who claim they feel “uncomfortable” or “threatened” by the comments, opinions, or behavior of coworkers and random social encounters. The world is not obligated to adjust to you. Shut up, suck it up, and grow up.

I’m ticked off that Lake County built a ridiculously large dock on tiny, pristine Lake May. They call this eyesore a “canoe launch” but it’s big enough to accommodate ten pontoon boats. Due to its location it’s unlikely to get much, if any, use by kayaks or canoes. Totally inappropriate for a property that was acquired for preservation. What an ugly waste of taxpayer money.

Orlando Magic has a franchise record! 50 points in first quarter! Outstanding! Finally! So happy for the team!  The Magic is back!