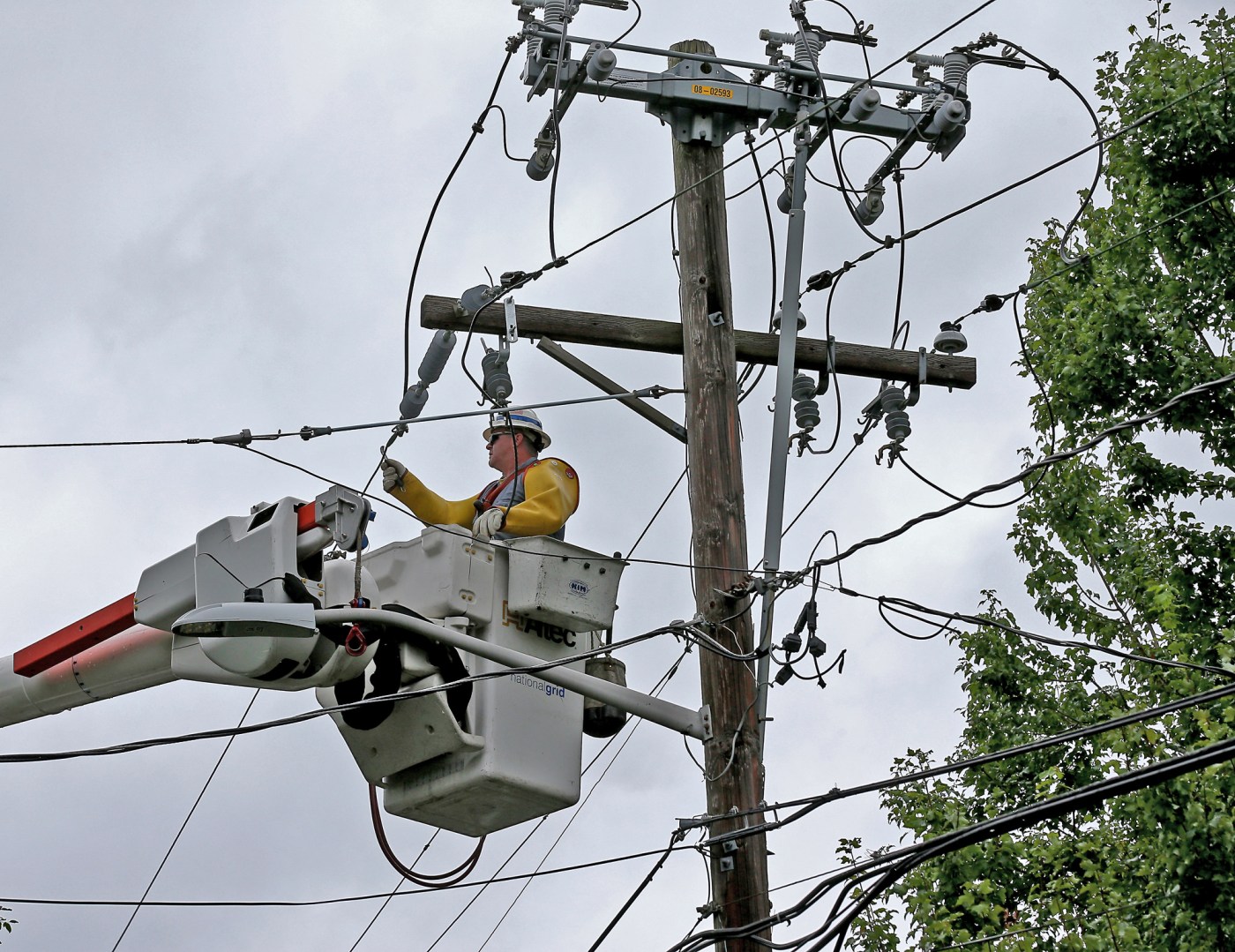 The Department of Public Utilities has approved utility company investments totaling more than $470 million to modernize the electric distribution system in an attempt to improve reliability and accommodate what is expected to be a growing reliance on clean energy, the Baker administration announced Tuesday.

DPU’s order related to the utilities’ 2022-2025 Grid Modernization Plans granted final approval for Eversource, National Grid and Unitil to collectively invest up to $472.47 million in grid modernization technologies over the four-year term.

DPU said the order will lead the utilities to “expand the deployment of grid monitoring technologies, advanced communication technologies and automation technologies that will modernize the state’s electric power system.” The approvals build on the first grid modernization plans, approved in May 2018.

New Zealand’s government on Tuesday proposed taxing the greenhouse gasses that farm animals make from burping and peeing as part of a plan to tackle climate change.

The government said the farm levy would be a world first, and that farmers should be able to recoup the cost by charging more for climate-friendly products.

Federated Farmers President Andrew Hoggard said farmers would be selling their farms “so fast you won’t even hear the dogs barking on the back of the ute (pickup truck) as they drive off.”

There are just 5 million people in New Zealand but some 10 million beef and dairy cattle and 26 million sheep.

The outsized industry has made New Zealand unusual in that about half of its greenhouse gas emissions come from farms.