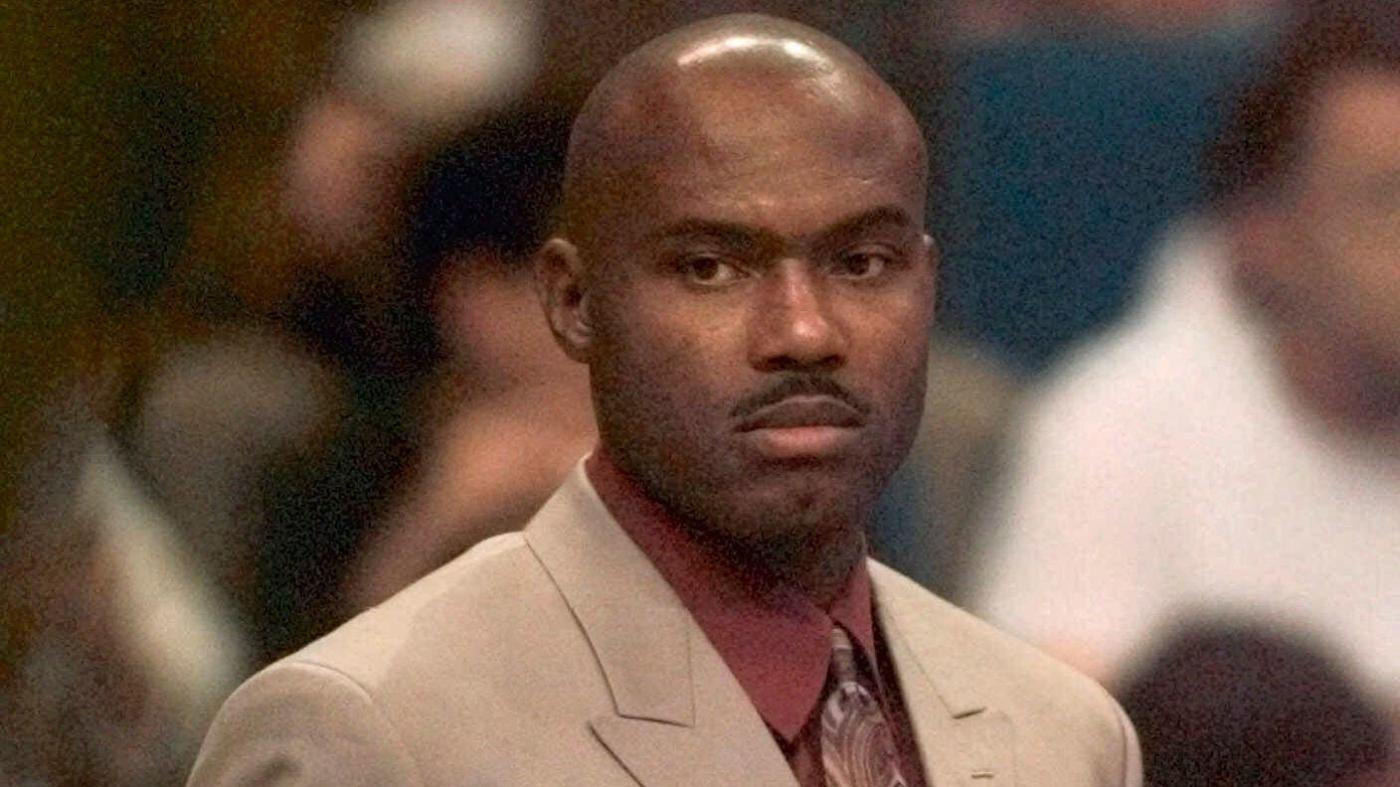 When Tim Hardaway is inducted Saturday into the Naismith Memorial Basketball Hall of Fame, neither Pat Riley nor Alonzo Mourning will be at his side. The former All-Star point guard says it’s not a not a Miami Heat snub, but rather a show of respect for his playing roots.

While, as previously enshrined members of the Hall, both Riley and Mourning are eligible to serve as presenters, Hardaway instead opted to delegate the ceremonial positions to those who fostered his love of the game from before his career renaissance with the Heat alongside Mourning and under the coaching of Riley.

“There’s one thing I do know I want to tell you, it takes a village to raise a kid, Chicago South Side raised a kid. This is Chicago South Side. This is for them,” Hardaway said of his decision to bypass the option of having Riley, Mourning, or even former Golden State Warriors coach Don Nelson at his side.

“Isiah Thomas, I grew up watching him play, my basketball idol, no question, from the city of Chicago,” Hardaway explained “Nate Archibald, my college assistant coach, came back to his alma mater and coached me [at Texas-El Paso] and helped me understand. Yolanda Griffith, we went to high school together. We graduated in the same class. And I wanted to acknowledge her as being the first, before me, and wanted people to understand that. She was a Hall of Famer before me and she needs to be recognized.”

Then there are Mullin and Richmond, who Hardaway thrived alongside upon his NBA arrival in the Warriors’ high-octane Run TMC offense (T for Tim, M for Mitch, C for Chris).

Hardaway said he instead will make a point of mentioning those from his Heat years during the Hall of Fame’s media session on Friday, which, like Saturday’s ceremony, will be televised on NBA TV.

Among those from the Heat scheduled as of midweek to be in attendance in Springfield, Mass., for Hardaway’s induction are Mourning, now a Heat executive; coach Erik Spoelstra; general manager Andy Elisburg; assistant general manager Adam Simon; scouting director Keith Askins, also a former Hardaway teammate; as well as several other members of the team’s front office.

While a scheduling conflict arose for Riley, he was effusive in his praise of Hardaway when interviewed for the event’s program that will be distributed at the Hall of Fame’s ceremony.

“I had just come from New York and we had a team that was noted for defense and things of that nature, you know, rough and tumble. I needed to get a point guard, and Tim was available,” Riley said of acquiring Hardaway for the Heat from the Warriors in 1996.

“He was not the explosive, up-and-down-the-court kind of a player. He could keep a team really organized. He was tough as nails, and we were fortunate to have him.”