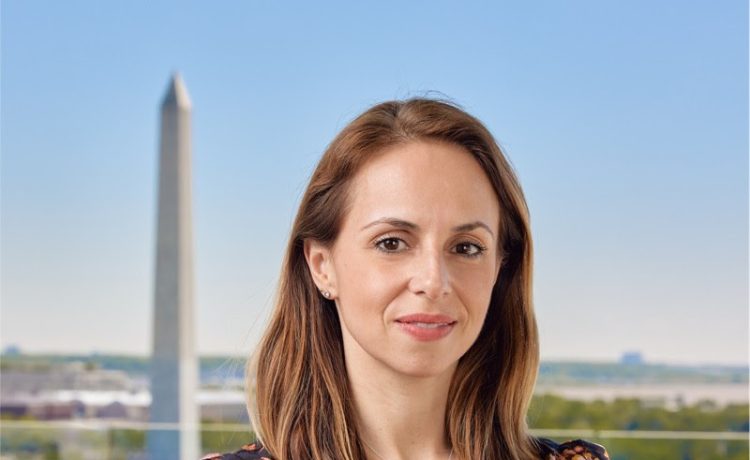 Nearly each day of the new year has brought a fresh twist in the strange disappearance of Cohasset’s Ana Walshe.

Here’s how it’s shaped up, according to police reports:

Ana Walshe is supposed to call a ride to the airport and head down to Washington, D.C., but police say that never happens — and no one has reported seeing her since. Her husband, Brian Walshe, says he took a trip to his mother’s in Swampscott to run errands, but security footage doesn’t corroborate that, according to cops.

Brian Walshe takes a trip to Home Depot, where he buys $450 of cleaning supplies in a trip he is accused of misleading police about.

Ana Walshe had a plane ticket for a flight she didn’t take.

Walshe is reported missing when she never shows up to work.

Brian Walshe is interviewed by police, and cops seek the public’s help in finding Ana Walshe.

Police respond to the home the Walshes recently moved out of for a house fire. Authorities say it’s unrelated, and the investigation continues around the current home.

Ground searches continue and conclude in Cohasset with nothing found, though they’d resume on Monday.

Authorities announce Brian Walshe’s arrest on charges of misleading cops about where he was Jan. 1 and 2. They also search the Walshe home.

Brian Walshe is held on $500,000 bail at his arraignment when authorities report finding blood and a damaged, bloody knife in the Walshes’ home.