Timothee Chalamet savors role in ‘Bones and All’ 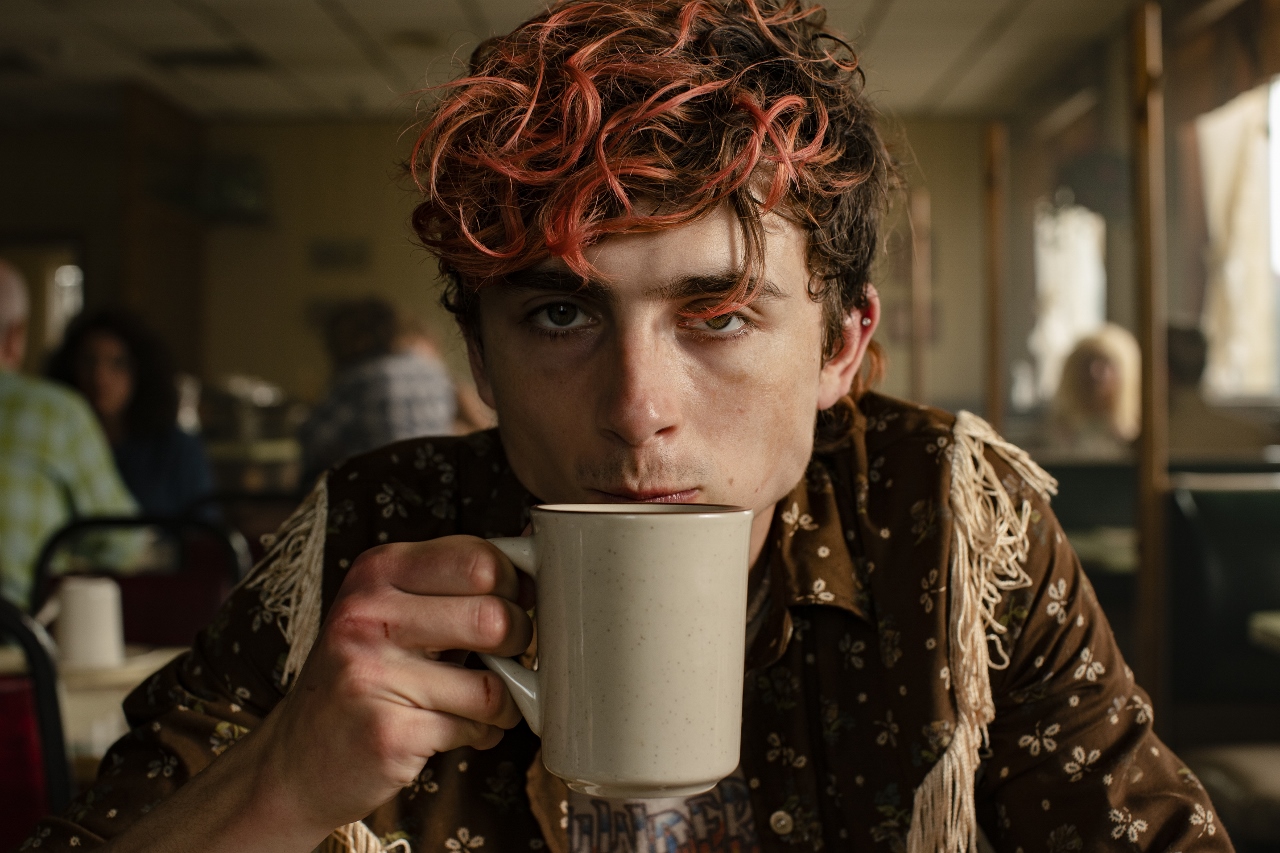 LIDO, Venice, Italy – “Bones and All” rates on anyone’s list as one of the more unusual American road movies in this or any year. Certainly it’s a romantic film with a unique tone, quite different than other holiday releases.

“Bones,” which filmed in Ohio, takes to the road to present two strangers who are drifting through America’s heartland.

What they have in common, they soon discover, is they both are cannibals. Yes, they dine on corpses, including the bones.

“When I read the script it was inevitable to see the story of these drifters looking for something impossible,” Chalamet, 26, said.
What they each are seeking, is people like themselves, people who by necessity must not share a secret. Yet they can only be really free when they can be completely honest about who they are with whoever they meet.

When, Chalamet was asked, does he feel free?

“That’s very personal, but a beautiful question,” he answered in Venice on a break from filming the second half of his classic environmental epic “Dune” in Budapest. “Certainly, from familial love and from friendship love, I look to Luca and my new friendship with Taylor. I feel strong to discover the other kinds, to hopefully something greater.”

If Lee is seeking his tribe, when did Chalamet discover his own personal tribe?

“My tribe growing up in New York was theater people,” he said.  “I remember seeing Mark Rylance” – now his “Bones” co-star, cast as a malignant menace – “several times in shows on Broadway when I was 10 or 11. Denzel Washington in ‘A Raisin in the Sun.’

“I lost my grandmother this year and I realized she had talked to my mom about ‘Kiss Me Kate,’ a show she had been in [back in the 1950s].  My tribe was my parents who came from very different backgrounds. They were show people, actors, and I came from that line.”

For Chalamet, this tale of forbidden love, has another distinction: It marks the first time he has a producer credit.  He was instrumental in developing the screenplay with David Kajganich, who gets sole screenwriting credit, and his “Call Me By Your Name” and “Bones” director Luca Guadagnino.

“It’s something I hope to continue doing and bring voices and faces [into view] that don’t get much exposure.”