Todays Though > News > Title IX says nothing about sports
News

Title IX says nothing about sports 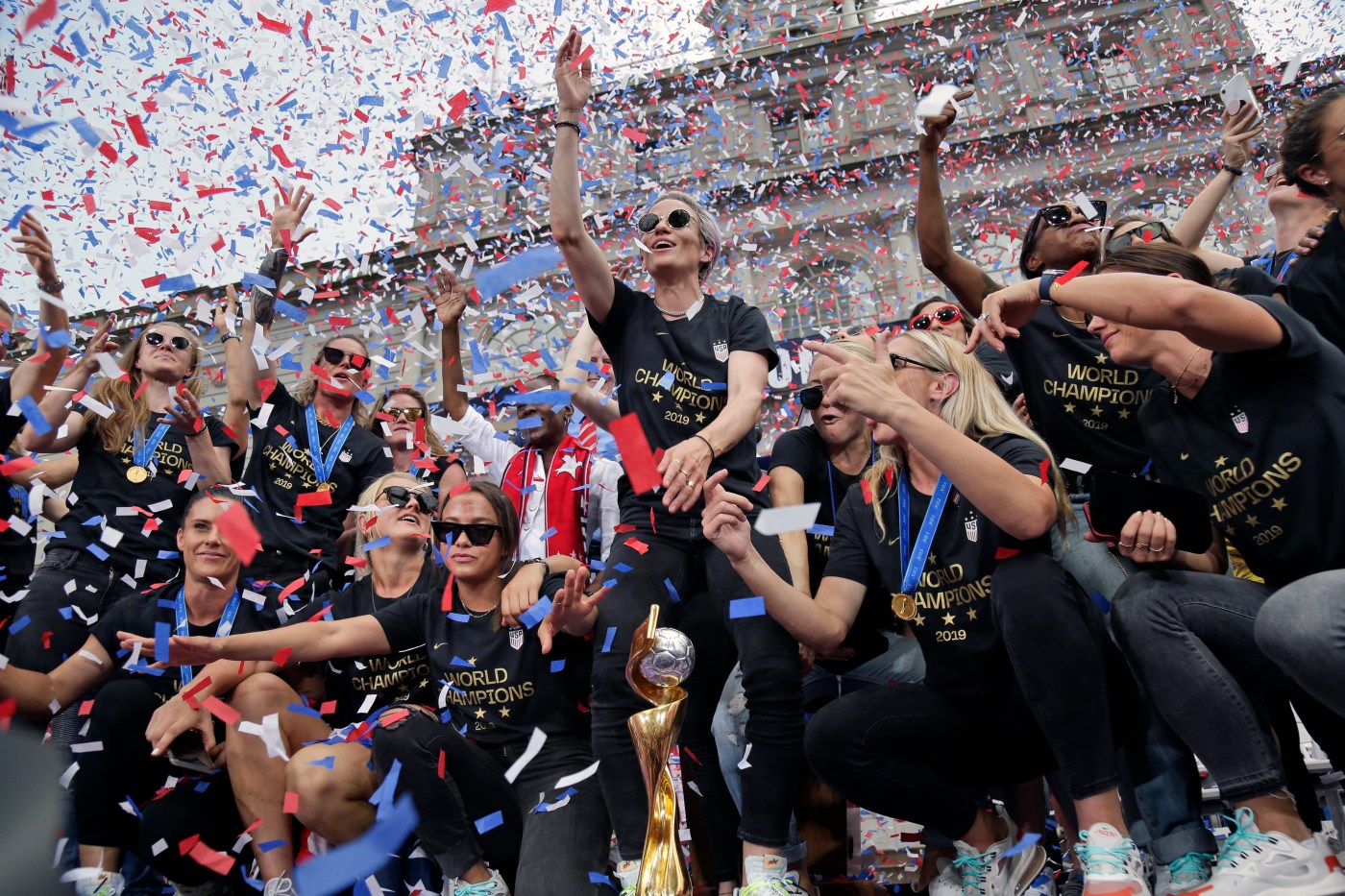 It’s been 50 years of Title IX and all anyone can talk about is sports.

Let’s be clear. Title IX says nothing about sports. Here’s the exact language: “No person in the United States shall, on the basis of sex, be excluded from participation in, be denied the benefits of, or be subjected to discrimination under any educational program or activity receiving Federal financial assistance.” That’s it.

Sports are an “educational program or activity,” so they’re covered, but they are hardly the most important issue. In fact, a majority of female students have no interest in sports at all. The most important Title IX issue by far is sexual assault and other forms of sex-based abuse and harassment. Ask any woman on any campus anywhere, would you rather have more soccer balls or not be raped?

The weird focus on sports is a convenient way to distract women’s attention away from the fact that Title IX is a civil rights law just like all the other civil rights laws. It prohibits harm based on sex, just like Title VI prohibits harm based on race and national origin, yet more than 90% of news stories about Title IX’s 50th anniversary talk only about sports. This makes no sense. Raped women don’t give a damn about volleyball. Even raped volleyball players don’t give a damn about volleyball.

Studies show that as many as 50% of women experience some form of sexual assault on campus. Add in offensive and sex-biased language and harassment and the number skyrockets to 100%.

Title IX’s 50th anniversary should be used to highlight why women need protection from sex-based abuse, but the Biden administration no doubt prefers the spotlight be on sports because it has done nothing to address the epidemic of violence against women on college campuses.

In fact, although Joe Biden ran for president on a promise to fix the Trump-era regulations that weakened Title IX, he has done absolutely nothing. Democrats don’t want anyone talking about Biden’s betrayal of women before November (not that the Republicans would be any better; both parties hate women).

Regardless of the misleading coverage, most people understand that civil rights laws are designed first and foremost to protect student safety, not ensure equal distribution of hockey sticks. When Title VI was enacted to prevent discrimination in education based on race and national origin, nobody demanded basketball teams for Jews.

To the contrary, Black children in the south were sent to school with armed guards because everyone understood that Title VI was about safety, first. The same goes for Title IX, but the media is talking only about sports. Even back in 1972, when Title IX was first enacted, women were propagandized to believe Title IX was only about sports. As a result, women who were raped on campus back then incorrectly assumed that Title IX didn’t apply to them.

Title IX’s applicability to violence against women did not become widely understood until 2002 when Harvard got in trouble for violating Title IX after it adopted a policy requiring sexual assault victims to produce “independent corroboration” as a prerequisite to the school taking disciplinary action against perpetrators. There was no similar requirement for students who reported race or national origin-based assaults.

It was obviously illegal under Title IX to treat sexual assault victims differently and worse than other students, but Harvard’s president at the time, Larry Summers, said publicly that Title IX had nothing to do with sexual assault. He was wrong, and Harvard was forced to rescind its policy. The case led to widespread understanding of how and why Title IX covers all aspects of women’s and girls’ education, including sexual assault, from K-12 through graduate school and beyond.

In celebration of Title IX’s 50th anniversary, the least we can do is tell the truth. Women cannot possibly demand proper enforcement of their civil rights if they don’t understand how they work, and they have little hope of holding Joe Biden accountable for continuing Trump’s destructive Title IX policies if the media refuses to talk about it.

Wendy Murphy is a lawyer and victims’ rights advocate.