Todays Though > News > To stay competitive, US must block patent trolls
News

To stay competitive, US must block patent trolls 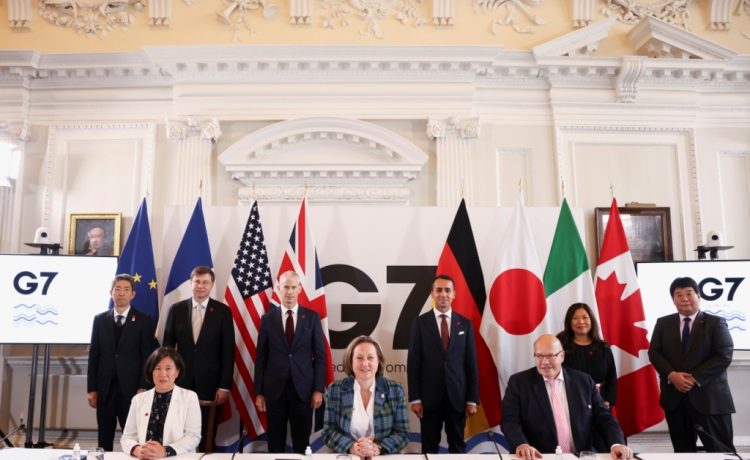 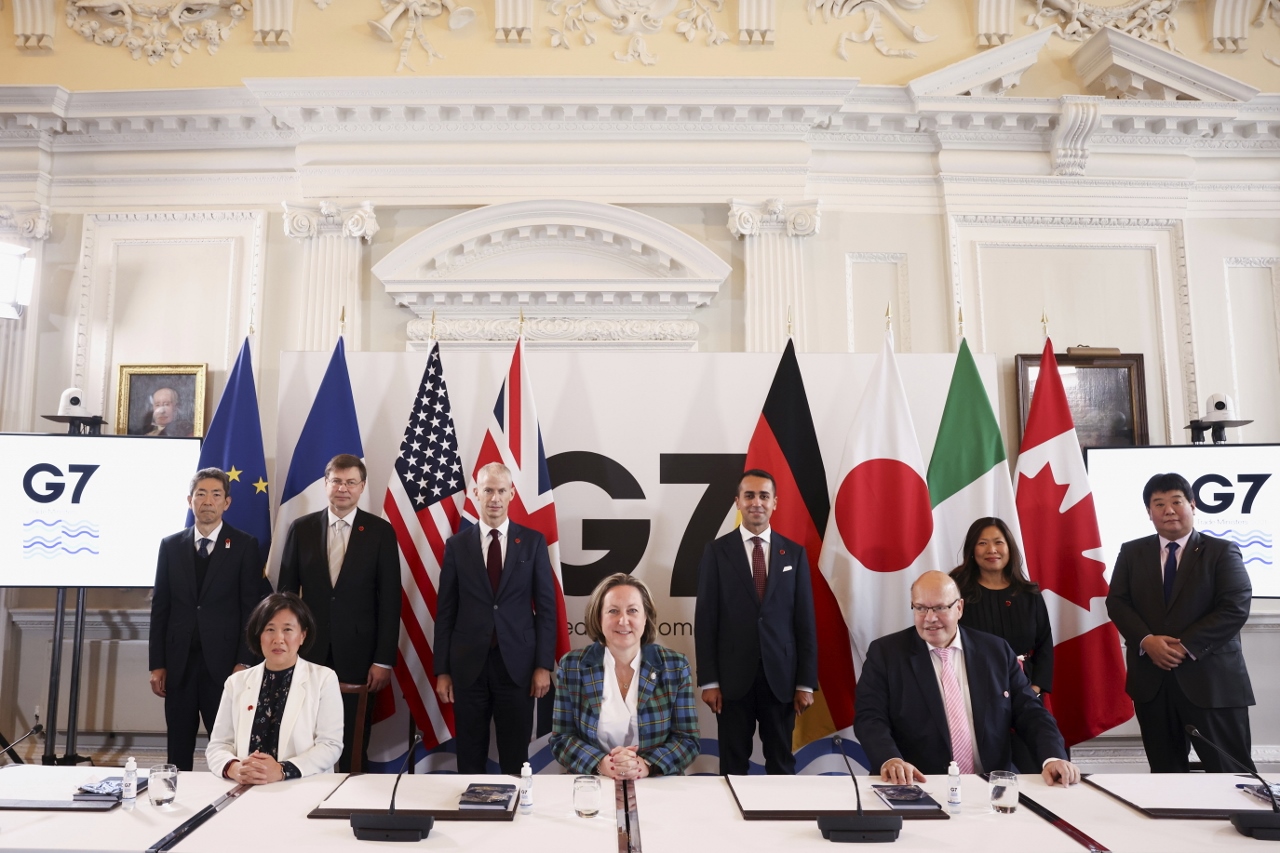 US economic and national security today is deeply intertwined with technology. Conflict between nations is now more likely to play out through legal battles between private companies, domestic policy disputes, or cyberattacks than it is on a battlefield.

On this ever-evolving global stage, US institutions and policy must be aligned in advancing our national security interests and maintaining our global competitiveness. That is why it’s imperative that the United States address institutional weaknesses at the United States International Trade Commission (USITC).

The commission is more than a century old. Originally intended to provide independent analysis on trade and competitiveness issues, the USITC’s mission now involves making determinations about whether certain imports injure a domestic industry or violate US intellectual property rights.

These determinations include the power to issue exclusion orders that bar products from entering the U.S. if the commission determines, for example, that their importation “infringe[s] a valid and enforceable U.S. patent.”

This is intended to protect US companies from cheating by global competitors. But foreign-owned entities are now turning the commission on its head and using abusive litigation practices to threaten American companies with unwarranted exclusion orders.

This kind of “patent trolling” has long been an issue for policymakers to confront. Patent trolls are shell companies. They buy up old patents not to make new products, but to extort settlements and payments from productive companies.

The conversation around patent trolls usually focuses on infringement lawsuits in federal court. Using the USITC as an alternate legal venue, however, has become another destructive arrow in their quiver. Since “unfair practices” can include patent infringement, patent trolls can request USITC investigations against US manufacturers, especially tech companies and other innovators that are critical to our security and whose products can rely on thousands of underlying patents.

Even the threat of an exclusion order can loom so large to give a patent troll the leverage they need to extort settlements from US companies that have not violated any patents. According to USITC data, in 2020 and 2021, patent trolls brought were responsible for roughly one out of all five exclusion order investigations.

Among the more notable cases was a pair of infringement claims made by Neodron, an alleged patent troll based in Ireland. Neodron was founded in December 2018. Within a month, it acquired patents that it soon used to seek exclusion orders in May 2019 and February 2020. Neodron sought to block smartphone and tablet products made by US companies like Apple, Amazon, Dell, and Microsoft. If it succeeded, it could have blocked over 90% of the smartphones and tablets purchased in the US market. With the stakes so high, Neodron secured a settlement from the companies it targeted, reportedly totaling millions of dollars that could have been used to create new products or  American jobs.

The USITC should never be used by patent trolls to harm legitimate US companies. The agency can and should take immediate action to correct this.

One solution lies in the commission’s requirement to weigh public interests when determining whether to issue an exclusion order. By conducting a robust public interest analysis upfront, the commission can better deter patent trolls from making excessively broad claims. It will also eliminate the most flagrant cases before patent trolls can use possible exclusion orders as leverage for settlements.

This kind of commonsense reform is critical if we want to stay one step ahead of adversaries around the globe, and put our critical industries in the best position to compete.

Scott Brown is chair of The Competitiveness Coalition. He served as a US senator from Massachusetts from 2010 to 2013 and was ambassador to New Zealand and Samoa in the Trump administration.