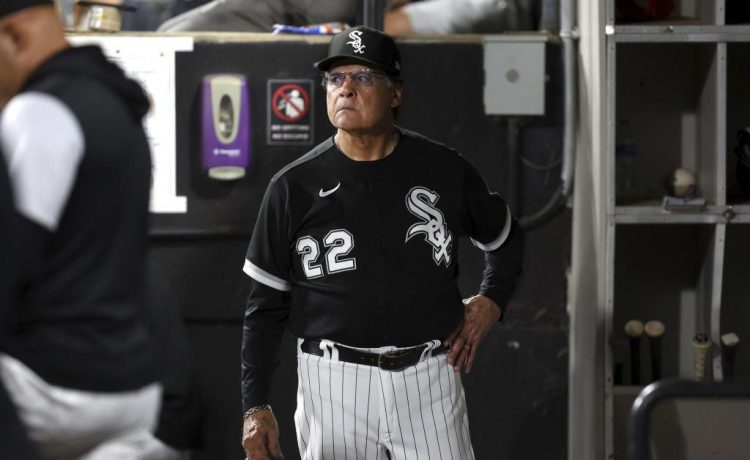 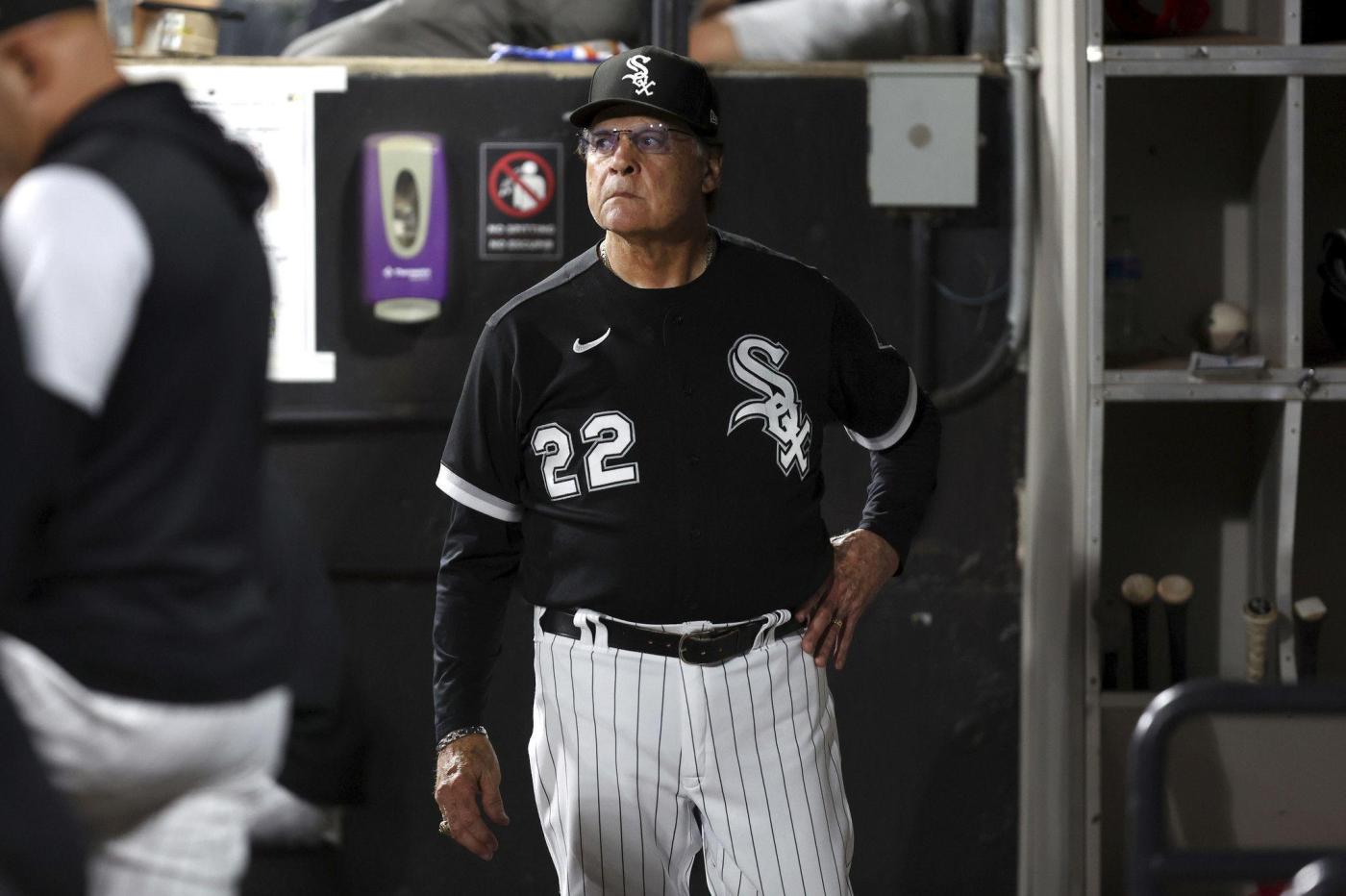 “Everybody knows we’ve got to win games, starting with this one today, period,” La Russa said. “Think about just win today.

“The guys know that time is running out. Still, concentrate on today. Just try to win today.”

About a half-hour before the first pitch against the Kansas City Royals at Guaranteed Rate Field, the Sox announced La Russa would miss Tuesday’s game at the direction of his doctors.

The Sox anticipate an update on La Russa’s status before Wednesday’s game against the Royals. Bench coach Miguel Cairo managed the Sox in La Russa’s absence.

La Russa missed the first game to attend his brother-in-law’s funeral and the second because he was suspended after reliever Mike Wright intentionally threw at Los Angeles Angels star Shohei Ohtani.

La Russa, inducted into the Baseball Hall of Fame in 2014, is in his second season of his second stint with the Sox. He first managed the team from 1979 to 1986.

Tuesday was a standard session with reporters in which he went through Wednesday’s anticipated return of catcher Yasmani Grandal from the injured list and noted a potential crunch at designated hitter for a team that has been hit hard by injuries all season.

“I look forward to the day that you have all the choices, rather than not all the choices,” La Russa said. “I maintain — there’s no doubt in my mind, not blowing any smoke — the lineup we have today can win this game. We’re deep enough. But there are some key guys that are important parts of this team. Hopefully we get them back. Look forward to it.”

La Russa said he met up with Stewart, whom he managed with the Oakland Athletics from 1986 to 1992, during the Sox’s day off Monday.

For the most part, the focus of his meeting with reporters centered on the team’s approach in the stretch run.

“You can see some of the pressing and frustration, trying to force things,” he said. “That’s the opposite of what you want to do. Not freewheel it but trust it.”