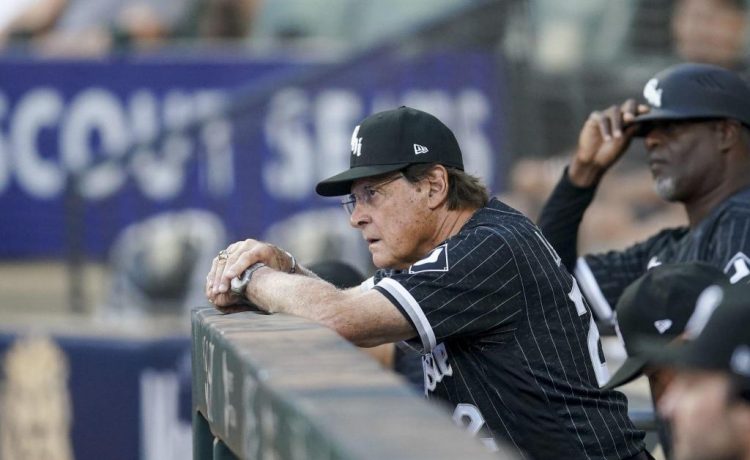 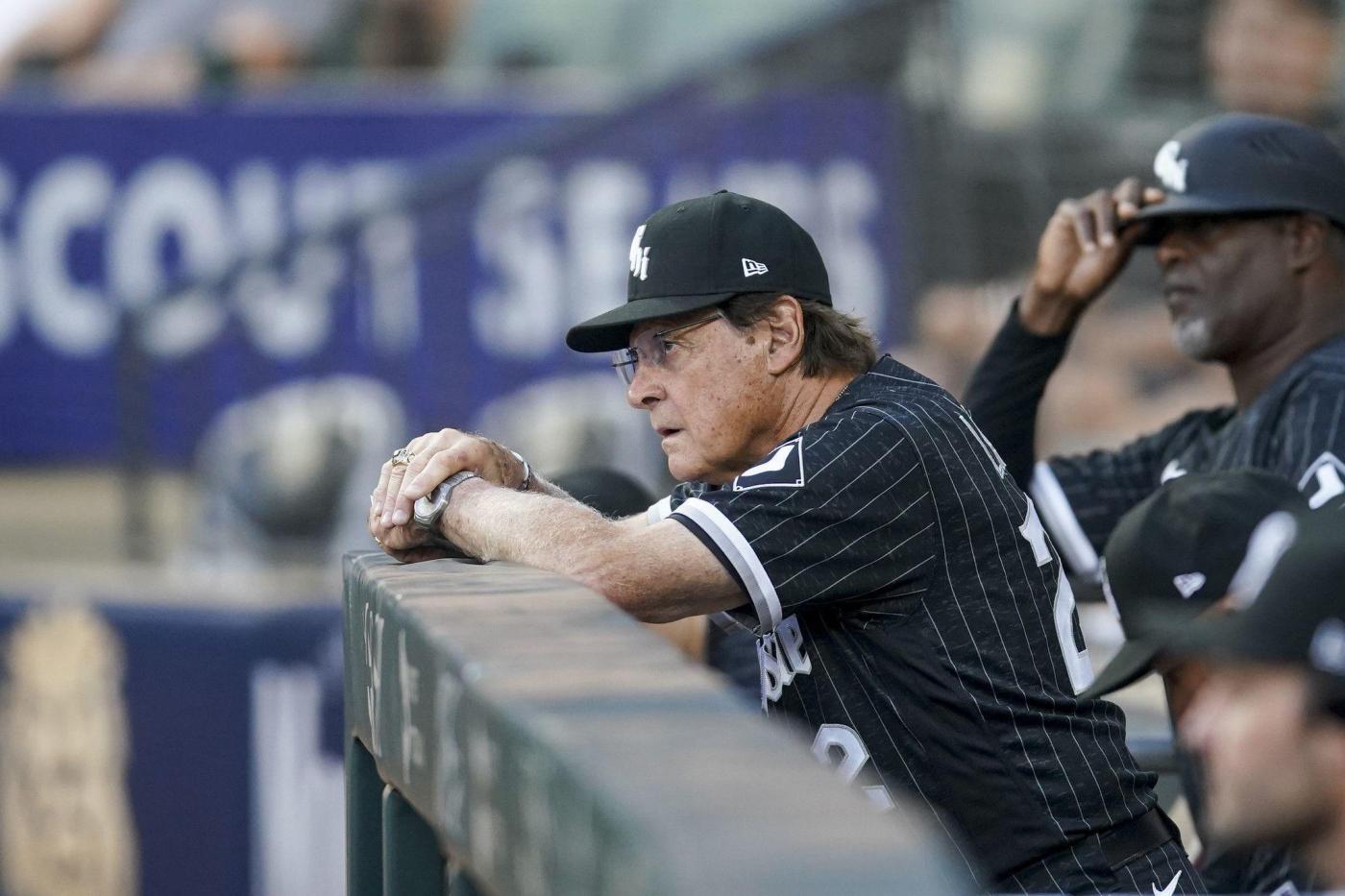 Chicago White Sox manager Tony La Russa will be out indefinitely, according to a report Wednesday from USA Today’s Bob Nightengale.

Wednesday will be the team’s second straight game without the Hall of Famer.

The Sox announced about 50 minutes before Tuesday’s game against the Kansas City Royals at Guaranteed Rate Field that La Russa would be out at the direction of his doctors.

La Russa, 77, is in the second season of his second stint with the Sox. Last season they won their first division title since 2008, but this year has been filled with injuries and inconsistencies. The Sox are in third place in the American League Central and three games under .500.

He managed the Sox from 1979-86 and returned for 2021 with the hopes of taking a talented young team to the next level after the South Siders were eliminated in the wild-card round in 2020.

The Sox made the playoffs last season but were eliminated in the American League Division Series by the Houston Astros in four games.

Projected to be one of the top teams in baseball this season, the Sox instead find themselves six games behind the division-leading Cleveland Guardians on the final day of August.