Todays Though > News > Too much too soon for Heat’s Nikola Jovic at summer league? – Boston Herald
News

Too much too soon for Heat’s Nikola Jovic at summer league? – Boston Herald 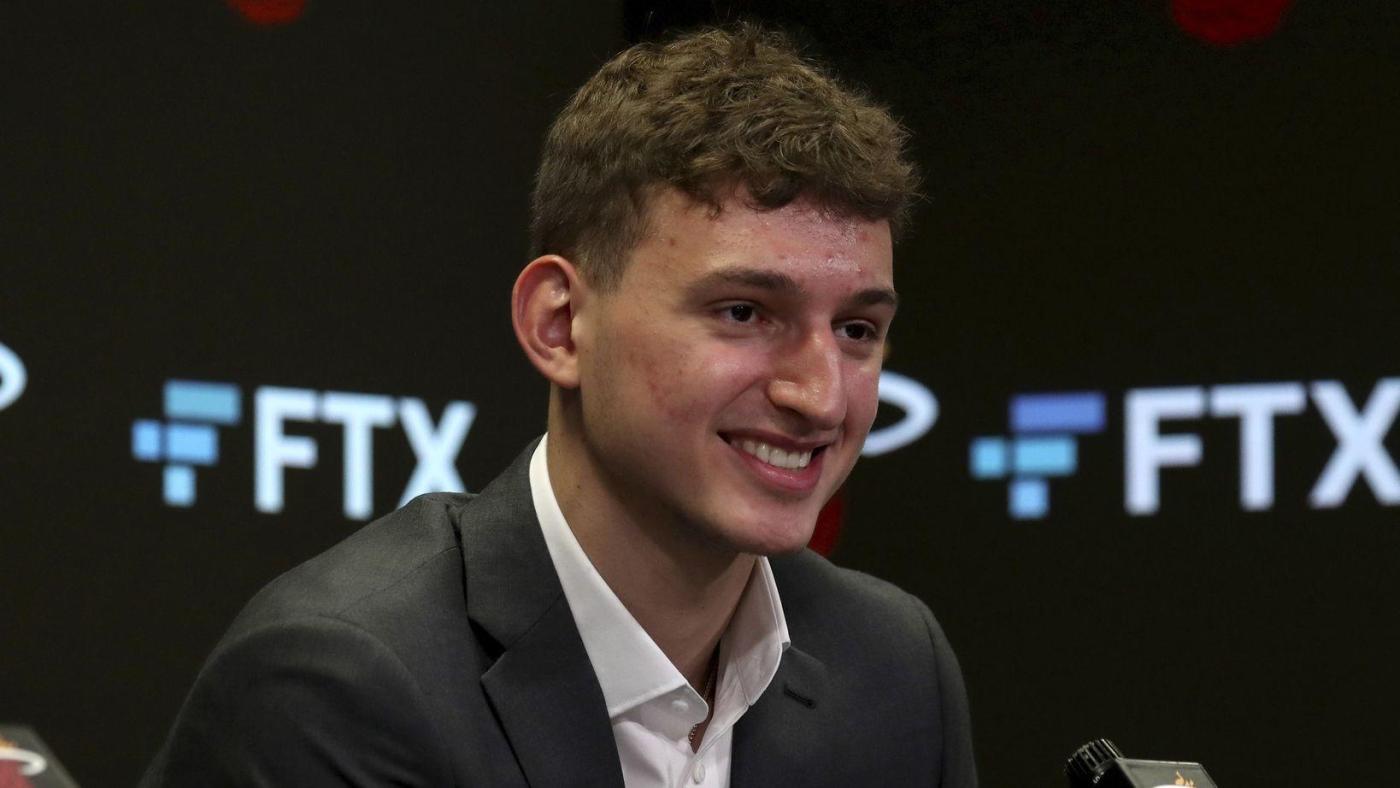 Q: In most of the summer-league games so far, with one exception, Nikola Jovic seems to be very passive. Not sure if it is him or his teammates not getting him the ball. The Heat have been playing him as a power forward, where he just seems to stand around. But he said that is not the role he played in Europe. I know it is early, but might this be trying to put a square peg in a round hole? Maybe he will be best utilized handling the ball more, trying to create his own offense or setting up others, both in the summer league and as his career develops. – Joel.

A: There is only so much you can do and should do in summer league. Think about it: Nikola Jovic was drafted by the Heat on a Friday and by the following Wednesday he was off to summer league. Even now, he has been a Heat for all of two weeks. So what the Heat seemingly have done is create a pass/fail scenario where they try him in one role, and then if it doesn’t work, there is the entire balance of the offseason to recalibrate. There are two factors at play here: he is 19 years old, and he was the No. 27 pick. So it’s not as if he has matured necessarily into any part of his game, or even into his body, plus do not overstate expectations when it comes to the No. 27 pick. This will take time. And even then, you are talking about a draft slot where even a career reserve would be a net gain.

Q: Mychal Mulder looked extremely strong Saturday going to the basket making his first five 3-pointers. Any chance of him being the next Duncan Robinson? Any chance of him getting a 14th standard contract? – Amparo, Delray Beach.

A: There is no need to give Mychal Mulder a standard contract because the team already has him under a two-way contract. That should be more than enough, unless there becomes a dire need for him to play more than 50 regular-season games. And, yes, he could be the next in the Heat’s lineage of shooters, which could be another factor in utilizing Duncan Robinson’s contract in a trade.

Q: Ira why not re-sign Markieff Morris? The Heat need a power forward and he’s familiar with the system. – Daniel, Miami.

A: I would have no issue there. The concern is that Markieff Morris’ best offense is his midrange game. Which also is the case with Jimmy Butler. Which also can be the case with Bam Adebayo. So I’m not sure that Markieff would necessarily fit as a replacement starter for P.J. Tucker. Plus, if Udonis Haslem returns, there might not be an available roster spot.