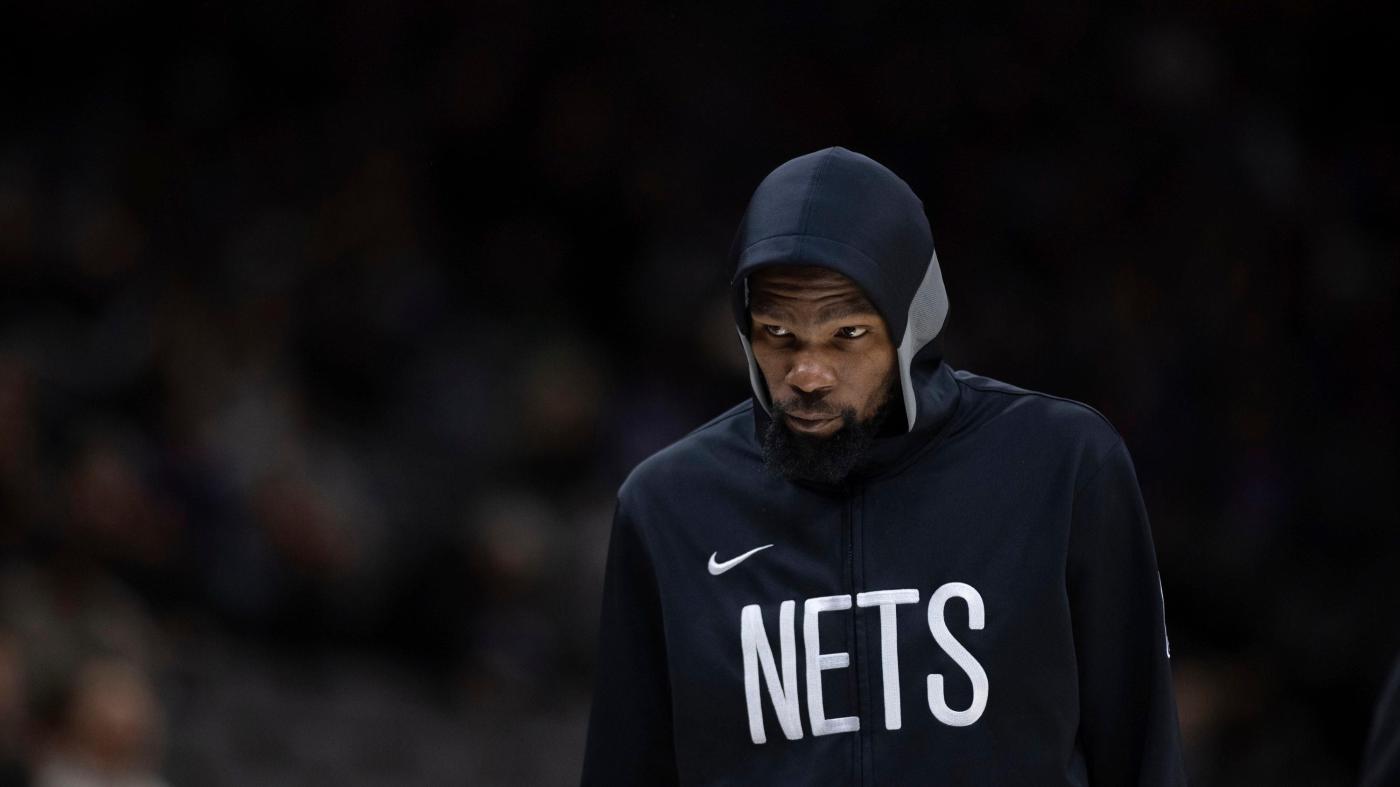 It’s never too early to talk awards, and the Nets — even though they’re off to a slow start to the season — have a number of players who might qualify for some recognition toward the end of the season.

This, of course, assumes the Nets are playing at a high level because team success is often factored into individual honors.

Here are a few awards to track as the season progresses.

Kevin Durant is the only player in the NBA who has scored at least 25 points every game this season. If the Nets are going anywhere this season, that streak is going to be alive and well.

The Nets go as Durant goes, and the star forward is on pace to crack the Top 10 of the NBA’s all-time leading scorers list this season. If he does, and the Nets are anywhere in the Top 4 of Eastern Conference teams, Durant will be a shoo-in candidate for MVP honors.

On a roster strapped for scoring, Seth Curry provides it in bunches.

Curry already has two games off the bench scoring 22 and 23 points. He can get hot, fast, and if Kyrie Irving can’t be available every game, it’s Curry who has shown he can fill in — in spurts — when needed.

It’s Curry’s gimpy ankle that will determine his candidacy. If he can continue to be one of the league’s premier marksmen while also offering ball handling and offense-initiating support, Curry’s name could come up in off-the-bench honors.

COACH OF THE YEAR: Jacque Vaughn

No coach who has ever been hired or promoted midseason has ever gone on to win Coach of the Year. Jacque Vaughn, however, finds himself in a unique position.

With two of the NBA’s best individual scorers at his disposal, plus a decent supporting cast that should settle in once everyone is healthy on the court, Vaughn could be at the helm of a dangerous Nets team if they finally get their act together.

There is already proof this team plays harder under him than they did for Steve Nash. Now it’s about getting healthy and stringing together some quality wins that would put Vaughn on the map alongside his contemporaries.

It’s probably a fair assertion Ben Simmons won’t average 15 points per game this season. But can he hold the opponent’s best player to around 15? That’s a bit closer to the realm of possibility.

Simmons is getting his speed and explosiveness back on a game-to-game basis, and he made it a priority to attack the rim in transition against the Kings on Tuesday.

When healthy and whole, the Nets will have a lot of scoring. What they need is a stable perimeter defender. Simmons has been that most of his career.

It’s why he’s made First Team All-Defense twice in his career, and if he’s healthy he can make it a third this season.

After two ankle surgeries a couple of months apart, Joe Harris simply hasn’t found his jump shot yet. Meanwhile, Royce O’Neale has hit his stride as a 3-and-D wing, and for the most part, he’s been reliable.

He also gets his shot off quickly, which is a prerequisite for success in the timed Three-Point Contest. O’Neale should throw his hat in the ring. Who knows? He just might bring home the trophy.