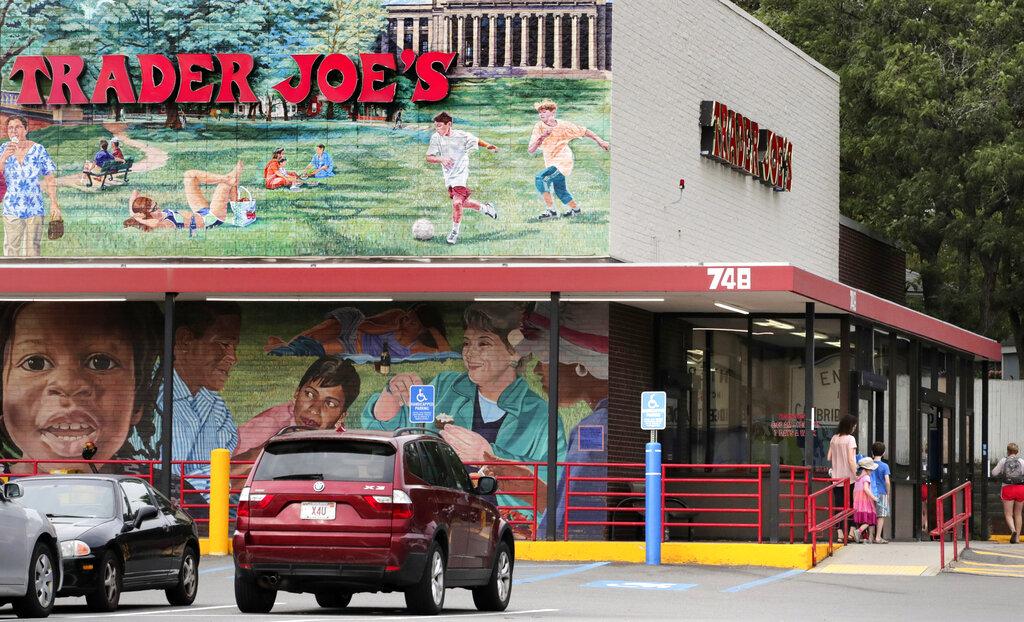 Workers at the Trader Joe’s in Hadley formed the national grocery store’s first union with a vote that was tallied Thursday afternoon.

The store’s employees began the unionization effort in May, citing concerns about safety, benefits and pay. Voting began Wednesday and continued Thursday.

The final vote tally among the 81 store employees was 45 for the union and 31 against, with no challenges. Any party has seven days to file an objection to the vote.

“This victory is historic, but not a surprise,” Trader Joe’s United said in a statement posted to Twitter following the vote. “Since the moment we announced our campaign, the majority of the crew have enthusiastically supported our union, and despite the company’s best efforts to bust us, our majority has never waivered.”

Organizer Maeg Yosef, who’s worked for Trader Joe’s for 18 years, said management at the store has consistently interfered in the election, even hiring a law firm specializing in fighting unionization. One employee last filed a report of “coercive statements” by management with the National Labor Relations Board on Monday.

The union stated they will quickly get started with the “difficult work” of negotiating a “contract that will benefit and protect us, the crew, instead of the company’s bottom line.”

A Trader Joe’s location in Minneapolis will hold a union vote on Aug. 11 and 12, and another in Boulder, Colorado filed a union election petition Tuesday.

The move is part of a larger union push sweeping the country, with employee efforts coalescing at various Starbucks, Amazon, Apple and REI locations in the last year.

In a July statement, the National Labor Relations Board said union representation petitions have increased 58% for the first nine months of fiscal 2022 compared to 2021.