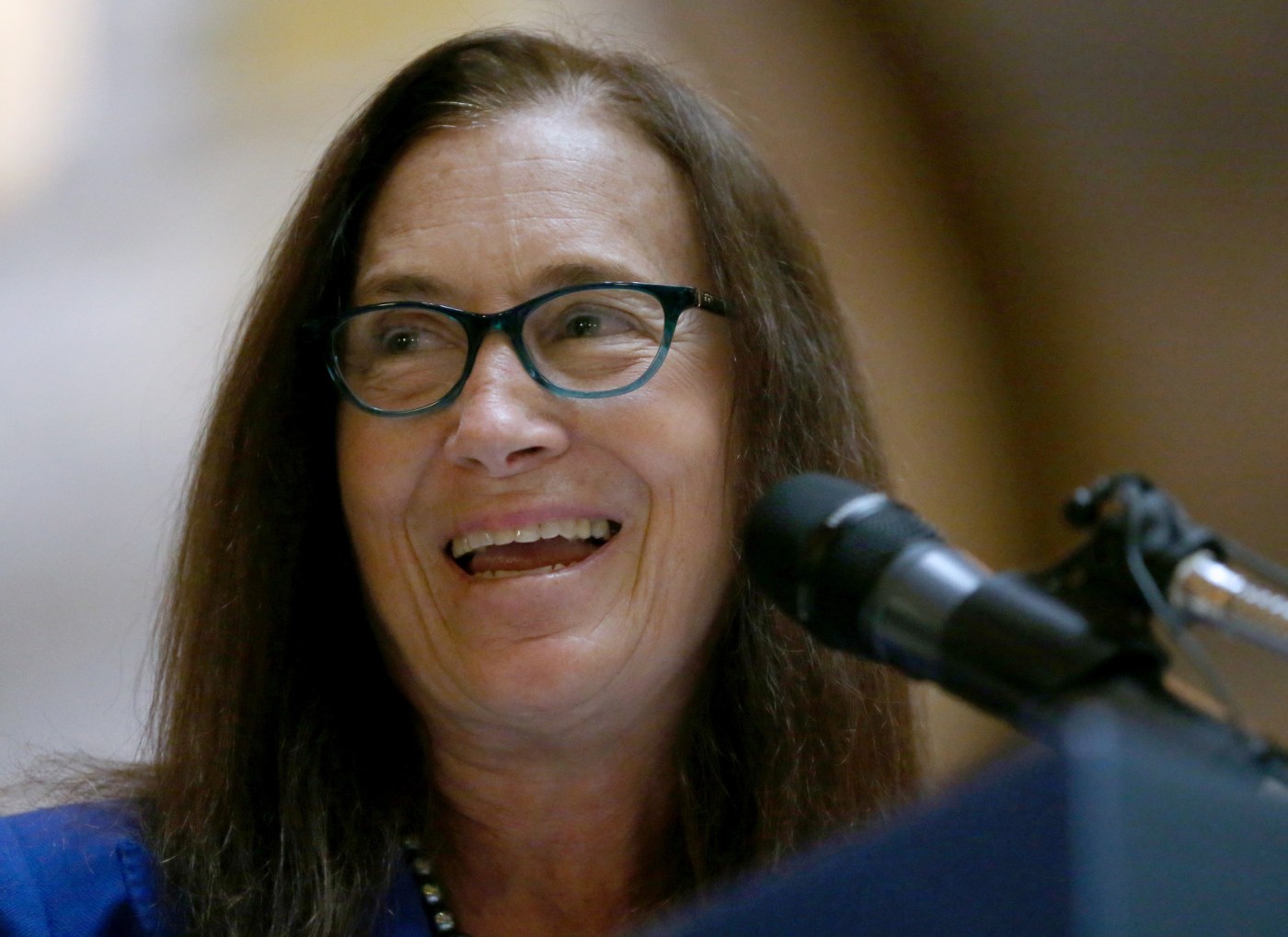 State Treasurer Deb Goldberg has a lot to answer for with her appointment of pot boss/cannabis entrepreneur Shannon O’Brien — but she is silent on one of the most important posts under her office.

O’Brien’s apparent conflicts — she was an owner of a pot company awaiting a state license and consulted for other cannabis companies — should have been immediately disclosed by Goldberg when she appointed O’Brien as Cannabis Control Commission chair.

But Goldberg curiously omitted O’Brien’s ties to the industry when she put out a long statement extolling the former state treasurer and losing Democratic gubernatorial candidate’s qualifications for the post as CCC chair.

O’Brien, after days of silence, finally explained her ties to the cannabis industry in a TV interview on Sunday, saying finding herself splashed on the front pages of the Herald “doesn’t make breakfast go down very well for me or my family.”

Really? Too bad. You’ve profited off the cannabis industry now you want to regulate it? And think no one else would bring up your financial conflicts?

“The fact is, I haven’t been an owner of a licensee since December of 2021,” she said in a carefully parsed statement during a friendly interview on WCVB.

Interesting that the application documents filed by Greenfield Greenery LLC still list her as owner.

O’Brien also acknowledged she has consulted with some other cannabis applicants. And she says she’ll recuse herself from any decisions involving those companies.

What applicants? How many? What are your current ties to those companies?

Goldberg should have asked all those questions and disclosed them to the public.

But she is running unopposed in this Democrat-heavy state for another four-year term and apparently feels she has nothing to explain to voters.

Goldberg can get away with not being honest with Massachusetts residents because she lives in a Democratic-controlled state where the biggest newspaper just ignores any conflicts.

The fact is Goldberg has done an underwhelming job as treasurer — just check the latest Lottery sales figures. Her appointment of a political hack with ties to the cannabis industry as CCC chair speaks volumes about the way she does business.

She should be forced to release all correspondence, including emails and calls, with O’Brien before and after she appointed her to the job. Were there any other candidates considered? Who were they and why were they passed over?

There is something called a public records law in this state and let’s put it to some good use on this clear political appointment. Maybe then we’ll finally hear from Goldberg.