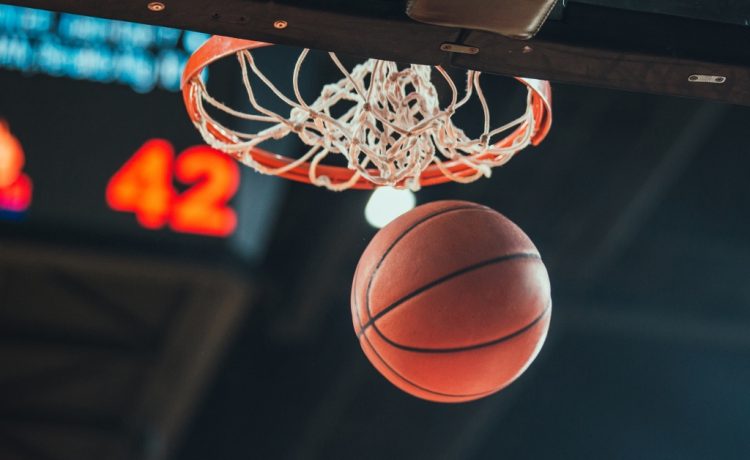 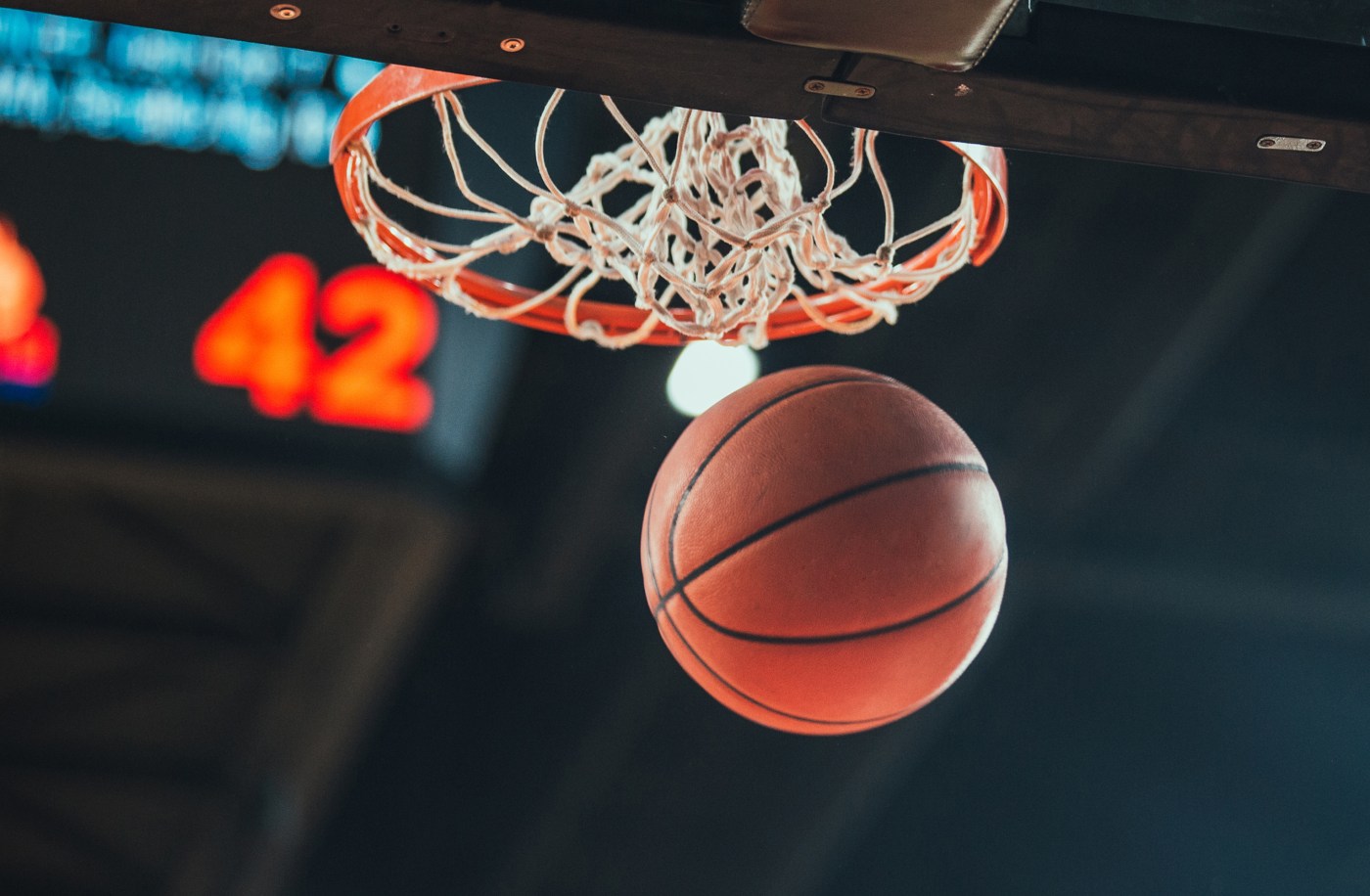 Brian Olson recorded 16 points, while Mason Melchionda had 11 and Luke Rinaldi tallied 10 as Dover-Sherborn earned a 57-39 comeback victory over Dedham in a Tri-Valley League game.

Josh Campbell poured in 21 points, while Tristan Rodriguez chipped in with 13 and Andre Espaillat finished with 12 as Archbishop Williams took down Bishop Fenwick 79-61 in a Catholic Central League clash.

Caleb Parsons-Gomes finished a layup at the buzzer to give Braintree a 56-54 Bay State Conference win over Walpole.

Zach Taylor exploded for 31 points and hauled down seven rebounds, while Kobe Nguyen chipped in with 15 points as North Quincy (1-0) topped Hanover 61-48 in Patriot League action.

Jenna Mishou paced Whitman-Hanson (2-0) with a team-high 11 points off the bench as part of a 42-38 win over Plymouth North in Patriot League play.