Todays Though > News > Triston Casas to be promoted by Red Sox, could make major league debut Sunday vs. Rangers
News

Triston Casas to be promoted by Red Sox, could make major league debut Sunday vs. Rangers 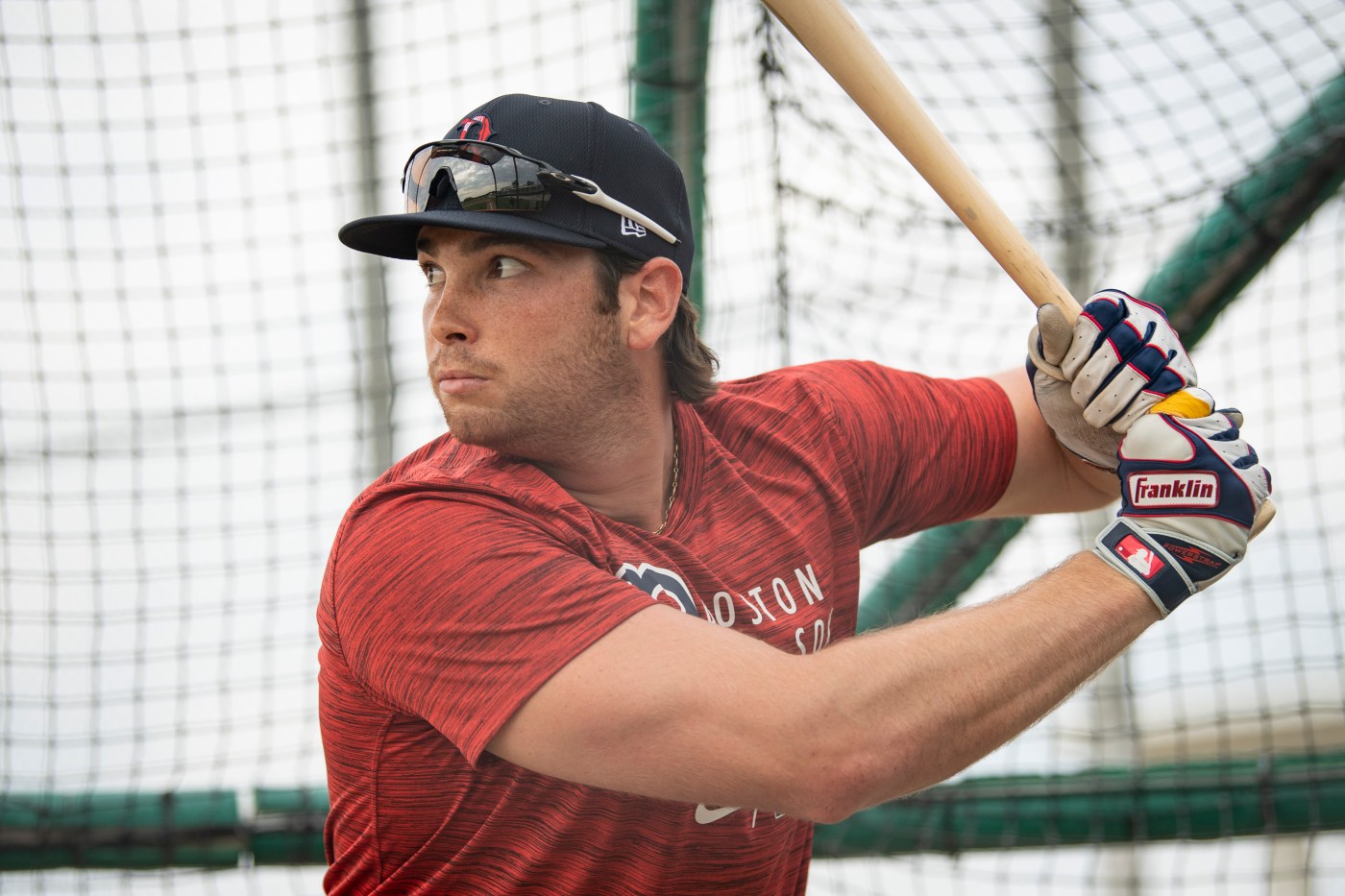 The Triston Casas era in Boston will finally begin on Sunday.

Casas – the Red Sox’ top first base prospect and No. 3 overall prospect – will be promoted on Sunday, a source confirmed to the Herald. He’ll join the Red Sox ahead of their series finale against the Rangers at Fenway Park, where he could make his long-awaited major league debut.

MassLive was first to report news of Casas’ promotion.

The Globe reported that Bobby Dalbec – who has struggled in his second full season and couldn’t take hold of the everyday first baseman job – will be sent down to Triple-A Worcester as the corresponding move for Casas.

Casas, the Red Sox’ first-round pick in 2018, was expected, going into spring training, to make his big-league debut at some point this season. But an ankle injury forced him to miss more than two months. And after a canceled 2020 minor league season due to COVID-19 and a hectic 2021 that included playing with Team USA at the Olympics, the Red Sox wanted him to continue developing in Worcester.

When major league rosters expanded to 28 players on Thursday, the Red Sox opted not to call Casas up just yet, but manager Alex Cora said there was a good chance that he would be promoted at some point in September.

“He’s part of the future,” Cora said Thursday. “He’s doing an outstanding job. There’s a few things that we want him to keep working at and he’s still getting his at-bats, he’s getting his repetitions and that’s the most important thing. Yeah, everybody gets excited, get him here and do this, but as of now, I think that’s the best way for him to keep getting reps and keep getting better.”