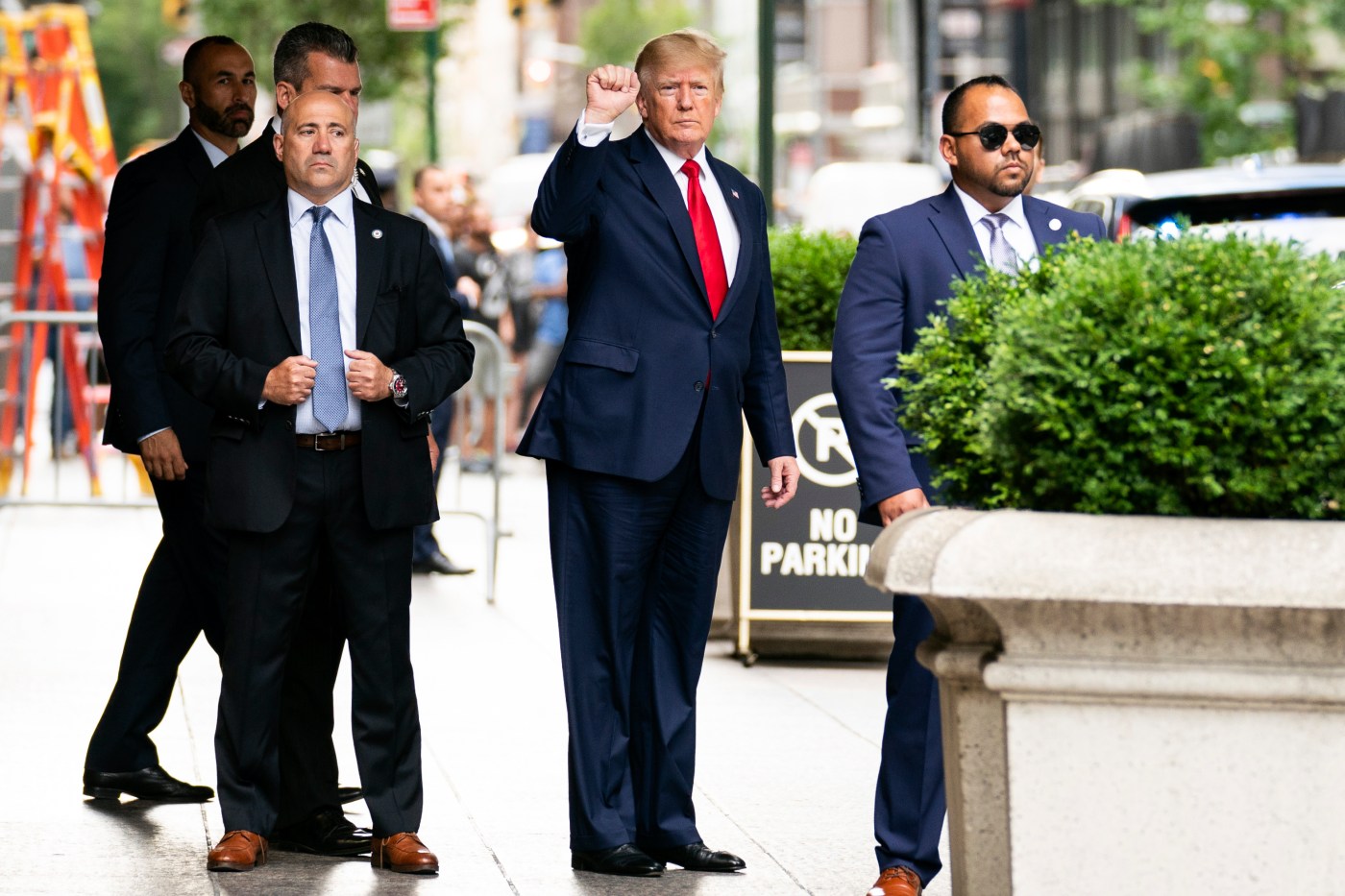 A federal judge declined to release the full contents of an affidavit which led to the warrant search of former President Donald Trump’s post-presidential home Thursday, but will accept a redacted version of the document from the government to consider for release.

“There is no way to justify the unannounced RAID of Mar-a-Lago, the home of the 45th President of the United States (who got more votes, by far, than any sitting President in the history of our Country!), by a very large number of gun-toting FBI Agents, and the Department of ‘Justice,’” Trump wrote on his Truth social media platform.

“But, in the interest of TRANSPARENCY, I call for the immediate release of the completely Unredacted Affidavit pertaining to this horrible and shocking BREAK-IN,” he wrote.

United States Magistrate Judge for the Southern District of Florida Bruce Reinhart, apparently chose to accept the argument put forward by Juan Antonio Gonzalez, the U.S. Attorney for Miami and Jay Bratt, a Justice Department national security official, that releasing the affidavit would “cause significant and irreparable damage to this ongoing criminal investigation.”

However, the government had indicated they might be willing to release a version of the document so redacted it would make very little sense, and Reinhart on Thursday instructed to produce such a redacted version by next week.

Federal prosecutors have described the investigation as in its “early” stages.

Trump’s lawyers were in court Thursday, according to reports, but had not filed any legal action in the case to cause the release of the affidavit in accordance with the former president’s social media declaration.

According to a since released property list federal investigators found Top Secret and Sensitive Compartmented Information classified documents at Trump’s residence and despite a previous claim by his attorneys all such documents had since been returned to the National Archives.

Trump has since claimed he declassified the documents, a claim which is both outside the scope of the warrant search and dubious considering his private possession of them.

Any such documents, even if declassified — a claim Trump’s own former National Security Advisor John Bolton called a “lie” — would still have to have been handed over to the National Archives to be marked as such when Trump departed office in January of 2021. Presidential classification powers are derived from executive order and are near absolute, but do not confer any ownership of declassified materials to the president.

On Wednesday, during a stop in Manchester, New Hampshire, Trump’s onetime number two, former Vice Pres. Mike Pence, said that the “unprecedented” search of a former president’s home is worth questioning. He said that criticisms leveled at Attorney General Merrick Garland and demands for more information are fair game, but that threats against federal agents are entirely out of line.