Trump ‘special master’ demand not unprecedented, but maybe not applicable 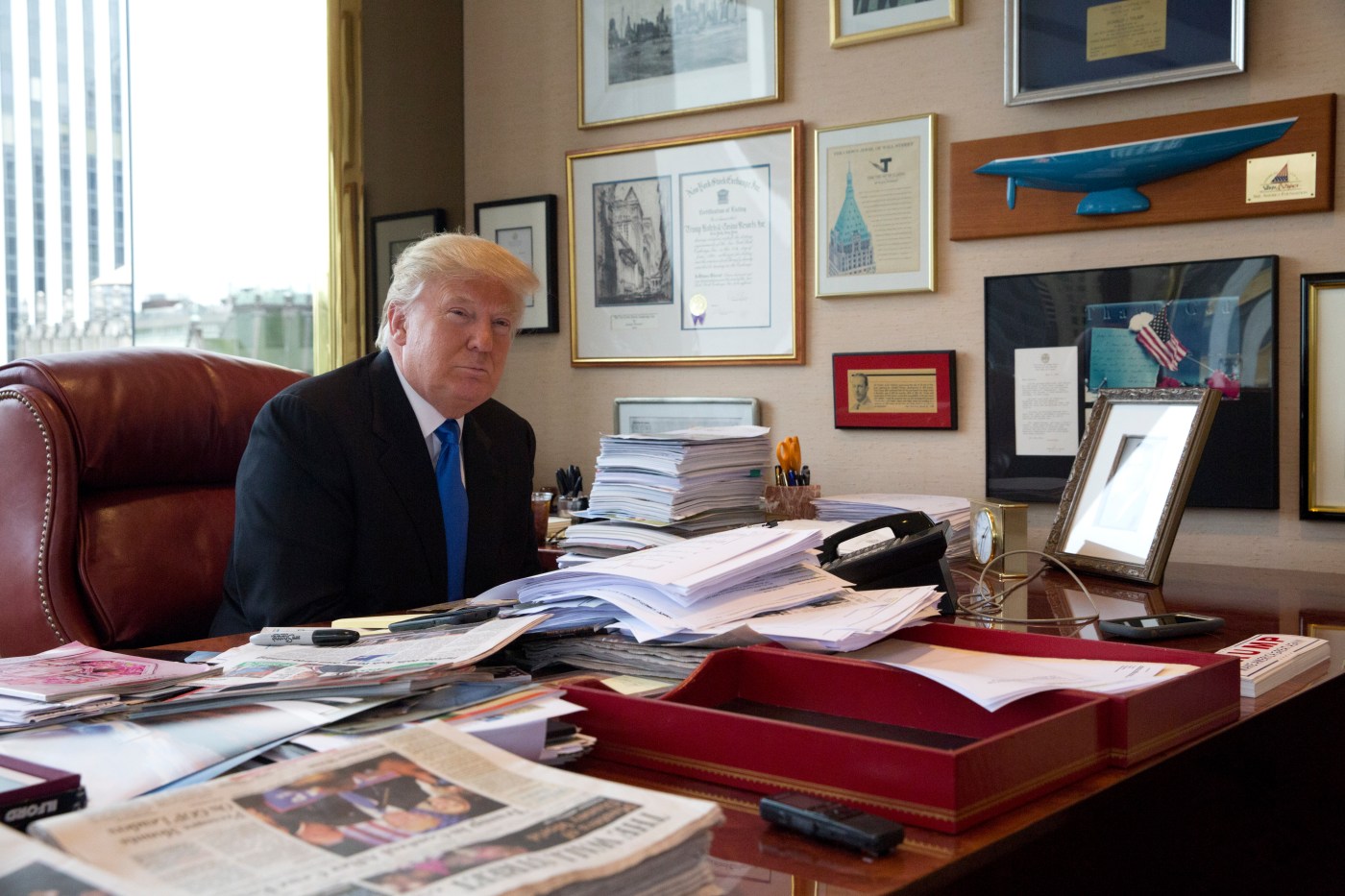 Former President Donald Trump’s request for the appointment of a special master to oversee the disposition of documents seized by the FBI at his home in Florida isn’t entirely unprecedented, according to one former federal prosecutor.

“It’s a reasonable request given the fact that it’s been done before in Trump-related searches and given the need to show neutrality in the process and thereby maybe quell some of the crazier conspiracy theories that are out there,” Brian Kelly, now a partner with the law firm Nixon Peabody, told the Herald Tuesday.

A special master, according to Kelly, is often a retired judge appointed by a working judge to examine documents obtained by law enforcement which might fall under the umbrella of attorney client privilege.

Trump’s onetime attorneys, Michael Cohen and Rudy Giuliani, both had documents or files seized by prosecutors and during both occasions a special master was used to determine whether any such documents were privileged, Kelly said.

“It’s unusual but not unprecedented,” he said.

Some documents seized by the FBI were marked classified. If the documents were possessed illegally they might not fall under privilege, according to Suffolk University Criminal Law Professor Stephen Cody.

“If it turns out that any of the documents or communications are designed to further a criminal enterprise or fraud then attorney client privilege doesn’t apply,” Cody told the Herald.

“He shouldn’t be able to claim executive privilege or attorney-client privilege over documents that are part of a criminal enterprise,” Cody said.

U.S. Rep. Seth Moulton, a veteran of the Marine Corps familiar with classified documents, said Trump’s claim the documents seized by the FBI were no longer classified further strains credulity.

“The former president’s declassification of a document absolutely does not mean he gets to keep it. The documents belong to the U.S. government, not Donald Trump. He always seems to think he is the government, and somehow above the law. Trump is not a king,” Moulton told the Herald Tuesday.

“There are reasons these documents were classified. The information within them could certainly put American service members’ lives in danger. They could reveal troop movements or sensitive information about our allies. This is serious stuff. If a military service member improperly took home classified documents, he or she would be charged with a crime and, if guilty, punished to the full extent of the law,” Moulton said.